Win a DVD Bundle and Poster In The Details Twitter Giveaway!

Dark comedy “The Details,” starring Tobey Maguire, Elizabeth Banks, Laura Linney, Ray Liotta, Dennis Haysbert and Kerry Washington, is now out on DVD and Blu-ray. The film, called “[a]n offbeat, original, pitch dark comedy for adults” by Stephen Holden for The New York Times, will be available $29.99 for Blu-ray and $24.98 for the DVD. The Blu-ray and DVD special features include an alternate beginning and an alternate ending.

The film focuses on a battle with gang of raccoons that leads to a story full of human absurdity:

“When a family of hungry raccoons invade the bliss of Dr. Jeffery Lang’s fantastic new backyard (Tobey Maguire), he becomes obsessed with eradicating the pests by any means necessary. But his wife, Nealy (Elizabeth Banks), would prefer him to relandscape their yard, to make it inhospitable to raccoons, rather than continuing to make battle with a relentless foe. Unfortunately for Dr. Lang, he does not listen to his wife, and his tete-a-tete with the raccoons soon leads way to a tete-a-tete with a very meddlesome neighbor (Laura Linney), and before he knows it, Dr. Lang finds himself buried in an absurd mess of infidelity, organ donation and other assorted mayhem. Also starring Ray Liotta, Dennis Haysbert and Kerry Washington.”

ShockYa is happy to host a Twitter giveaway featuring “The Details!” The grand prize will be a DVD bundle and a poster for “The Details.” The bundle will include comedies and dark comedies such as:

If you want to try your luck at winning a copy, here’s what you have to do.

Follow us @Shockya and tweet us the phrase, “@Shockya is giving away a poster and DVD bundle including The Details! Follow and RT to enter!” You can tweet us every day until May 7. After that, we’ll pick the three winners at random and notify them through Twitter DM. Good luck!

You can learn more about the film at its official site. 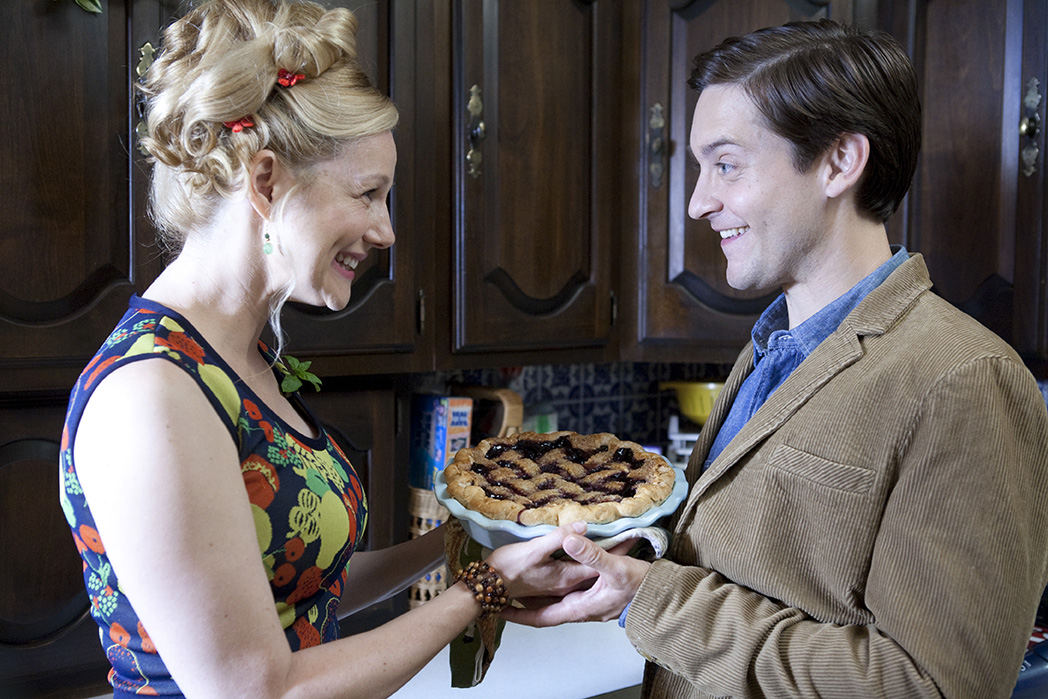