A new teaser poster for the upcoming drama ‘Nymphomaniac’ has been released. The film, which stars Charlotte Gainsbourg, Shia LaBeouf, Willem Dafoe, Uma Thurman, Christian Slater, Stellan Skarsgard and Jamie Bell, was written and directed by Lars von Trier. The film is set to have an initial release on May 30 in Trier’s native Denmark.

‘Nymphomaniac’ is the final film in Trier’s “Trilogy of Depression,” which also includes ‘Antichrist’ and ‘Melancholia,’ both of which also star Gainsbourg. The drama follows the actress’ character, Joe, who is a self-diagnosed nymphomaniac. She’s found beaten in an alley by Seligman, played by Skarsgard. He takes Joe home to care for her, and she recounts her life story, from birth to age 50.

For more information on ‘Nymphomaniac,’ visit the film’s Facebook page. Check out the teaser poster below. 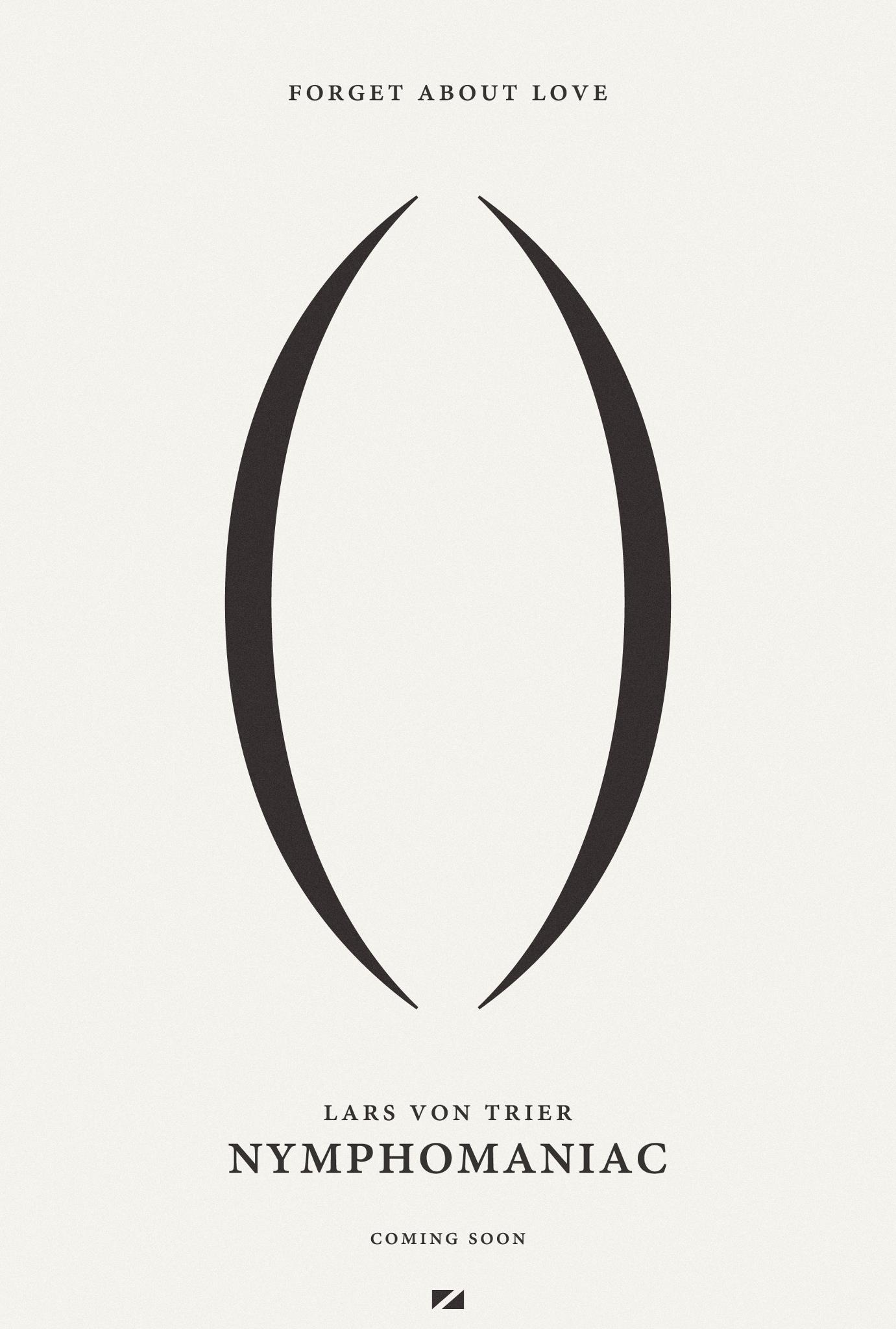