The controversial AMC thriller “The Killing” is back for a third season! The official TV spot for the brand new season has show has been released, and if you haven’t seen the sot for yourself yet, we’ve got it right here! Take a look at it below the post.

“The Killing” stars Mireille Enos and Joel Kinnaman and stars two detectives whose lives have intwined once again after the closing of the Rosie Larsen case.

“Premiering its 3rd season Sunday, June 2nd at 8/7c on AMC, “The Killing” stars Mireille Enos (‘World War Z’) and Joel Kinnaman (‘The Girl with the Dragon Tattoo’). A year after closing the Rosie Larsen case, Sarah Linden is no longer a detective. But when her ex-partner Stephen Holder’s search for a runaway girl leads him to discover a gruesome string of murders that connects to a previous murder investigation by Linden, she is drawn back into the life she thought she’d left behind.”

After seeing the promo, I’m sure you fans of the show will have some thoughts. What do you think about the promo? Are you excited about the next season of “The Killing”? Give your opinions about the show in the comments section below. 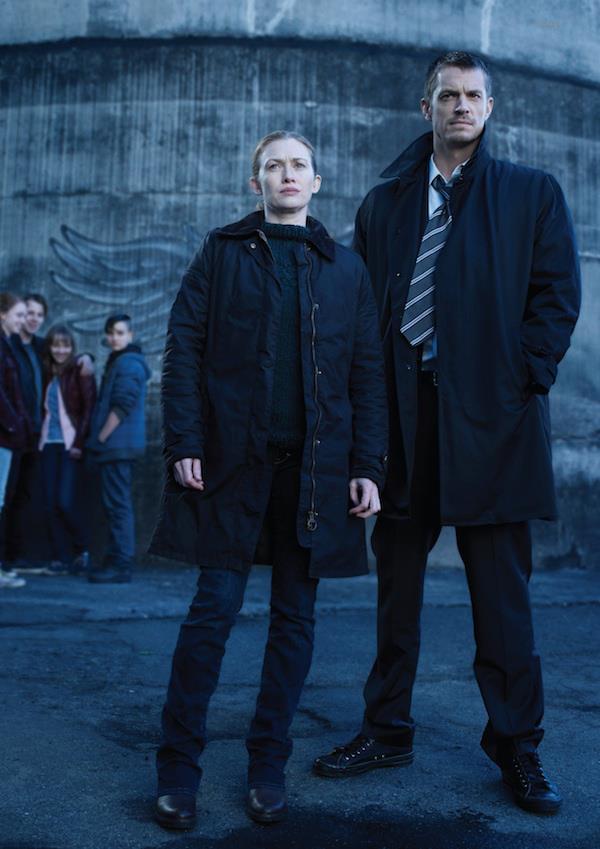