Happy Mother’s Day to all the Shockya.com moms out there! Sadly we can’t send everyone flowers, but would you settle for a little Rob Stark and Adam Scott to celebrate the holiday?

The “Game of Thrones” King of the North, Richard Madden, was just recruited to play the prince in Kenneth Branagh’s “Cinderella” while “Hot Tub Time Machine” will likely swap John Cusack for Adam Scott in the sequel. In other dashing Hollywood heartthrob news, Tom Cruise just locked himself in for another round of “Mission: Impossible” and Ewan McGregor is the latest A-lister to join the seemingly forever troubled “Jane Got a Gun.”

Ready for the details on the moves that assortment of eye candy is making and more? Read on for your weekly Movie News Cheat Sheet.

1. “Jurassic Park 4” Delayed: Apparently a 13-year wait isn’t long enough. “Jurassic Park 4” was finally locked to follow up the June 2001 release, “Jurassic Park 3,” on June 13, 2014, but Universal Pictures just uprooted the film from that date and left it in “TBD” territory. The studio announced the decision was made in order to give director Colin Trevorrow and his team “adequate time to bring audiences the best possible version of the fourth installment in Universal’s beloved franchise,” which is totally responsible and likely necessary, but after all this time and so many delays, yet another does raise concerns. Another bummer is that every single “Jurassic Park” movie has had a summer release. Unless “adequate time” means just another month, we’ll likely have to wait until the summer of 2015 to return to Jurassic Park. Then again, that would still be better than nothing.

2. Rob Stark is Cinderella’s Prince: Richard Madden just got demoted from king to prince. Following the official casting of Lily James in the title role of Kenneth Branagh’s “Cinderella” comes word that the “Game of Thrones” star was called upon to be her prince. Not that Madden’s career isn’t already heading in the right direction, but with “Cinderella” marking his first foray into big-budget moviemaking, this one could be big. (via Disney)

3. William Fichtner Takes “Iconic” Role in “Ninja Turtles:” William Fichtner is the latest to join the case of Jonathan Liebesman’s “Teenage Mutant Ninja Turtles” and, according to Deadline, it’s to assume “a lead with iconic stature in the Turtles’ mythology.” Considering all the turtle roles are already filled up, Danny Woodburn is now locked to portray Splinter, and Fichtner isn’t exactly Casey Jones material, that leaves one major “Turtles” character as a possibility – Shredder. Fichtner is already part of Christopher Nolan’s Batman franchise and will appear in two major summer 2013 releases, “The Lone Ranger” and “Elysium,” but even with a busy schedule, Fichtner still manages to fly rather under the radar courtesy of a resume full of secondary roles. Should he assume the part of the Turtles’ big bad archenemy, it could finally push Fichtner more directly into the spotlight.

4. “Divergent” Sequel Already Underway: “Divergent” isn’t due out until March 21, 2014, but Summit Entertainment is already prepping for a reception that could put this YA book-to-film adaptation in “Hunger Games” territory. The studio announced that Brian Duffield has been tapped to pen the script for Veronica Roth’s sequel, “Insurgent.” The only other feature Duffield is responsible for is “Jane Got a Gun,” so it’ll be a while until we get a sense of what he’s capable of, but the fact that the “Jane Got a Gun” script was plucked from the Black List bodes well for his abilities. Now let’s just hope “Divergent” lives up to the hype, too.

5. Adam Scott to Take the Lead from John Cusack in “Hot Tub Time Machine 2:” Considering the film only opened with a mere $14 million, odds are, few are psyched for the impending “Hot Tub Time Machine” sequel, however, The Wrap did just break some news that might make the production a little more appealing. The original quartet consisted off Craig Robinson, Rob Corddry, Clark Duke, and John Cusack, but with Cusack out, the gang needs a new leader and, should his negotiations go through that new leader will be Adam Scott. It’s tough to imagine the whole hot tub time traveling shtick holding up for a second go-around, but considering Cusack was a bit of a wet blanket in the first film, perhaps this change-up is just what the concept needs.

6. Shane Black Takes on “Doc Savage:” Immediately after “Iron Man 3” killed it at the box of its opening weekend, Sony Pictures made the official announcement – Shane Black is set to write and direct “Doc Savage.” Black penned the script with Anthony Bagarozzi and Charles Mondry with the pulp novel hero at the core. In the press release, Sony called Doc Savage “a scientist, physician, adventurer, inventor, explorer and researcher. He has been trained since birth to be nearly superhuman in every way, with outstanding strength, a photographic memory, and vast knowledge and intelligence. He uses his skills and powers to punish evil wherever in the world he finds it.” The studio’s president of production, Hannah Minghella, also dropped the franchise bomb during the announcement, stating, “We couldn’t be more excited to be building a franchise from the ground up with Shane and this team.” No word on when the film will actually go into production, but Doc Savage casting rumors are bound to crop up sooner or later. (via Sony Pictures)

7. Tom Cruise to Return for “Mission: Impossible 5:” Ready for yet another round of “Mission: Impossible?” Paramount Pictures just broke the news; Tom Cruise is officially in for “M:I 5.” Not only will Cruise reprise the role of Ethan Hunt, but he’ll also return as a producer, too. The press release also notes that a writer and director will be announced soon and both will be working closely with Cruise, Paramount, Skydance Productions, and Bad Robot to develop the fifth installment.

8. Ewan McGregor Joins “Jane Got a Gun:” And so the “Jane Got a Gun” saga continues. But at least this update is positive news all-around. It was disappointing to hear that Bradley Cooper had to bow out after director Lynne Ramsay, Michael Fassbender, and Jude Law all did the same, but, yet again, the filmmakers found a worthy replacement that upholds the production’s potential, Ewan McGregor. Here are the details that’ll hopefully carry this one through the finish line – Gavin O’Connor is directing Natalie Portman as the wife of an outlaw played by Noah Emmerich who ditches his gang and crawls home severely wounded. Portman’s former fling, played by Joel Edgerton, steps in to help her protect him knowing that Ewan McGregor’s big bad gang leader will eventually come to finish Emmerich’s character off. (via Deadline)

9. Trailers: “Gravity,” “Ender’s Game,” “Captain Phillips:” What a week for new trailers. First up is the one for Alfonso Cuarón’s “Gravity.” If the full feature is as overwhelmingly unnerving as this teaser, George Clooney and Sandra Bullock’s outer space nightmare may be a wonderful, but severely stressful watch. We go a little deeper into space for the first trailer for Gavin Hood’s “Ender’s Game.” This one’s looking like it could be yet another big winner for Summit in the YA department courtesy of an abundance of famous faces, intriguing high concept, and the fact that this trailer just presents it as a solid adaptation. Last up is the Tom Hanks-starrer, “Captain Phillips,” the film based on the true story of Captain Richard Phillips who was taken hostage by Somali Pirates back in 2009. As if those powerful true roots aren’t enough, this trailer is particularly enthralling courtesy of the solid presentation of the compelling narrative that rolls into a string of particularly intense and rather terrifying shots and scenarios.

10. Box Office: As expected, “Iron Man 3” takes the top spot yet again, but “The Great Gatsby” didn’t trail as far behind as expected. “Iron Man 3” took a hefty 58.4% hit, but with such a massive opening, that still left it with $72.5 million for weekend two. Meanwhile “Gatsby” got off to a strong start with a $14,460 per theater average and $51.1 million weekend one total. Lucky for “Pain and Gain” its devastating 62.9% weekend one to two loss came down to 33.4% this time around because that let it snag the #3 spot with about $5 million only barely beating out “Tyler Perry Presents Peeples,” which absolutely tanked with $4.9 million to start, marking Tyler Perry’s weakest opening ever. Coming in at #5 we have “42,” which continues to stretch its long legs, dropping just 23.2% from weekend four to five and taking another $4.7 million to the bank. (via Box Office Mojo) 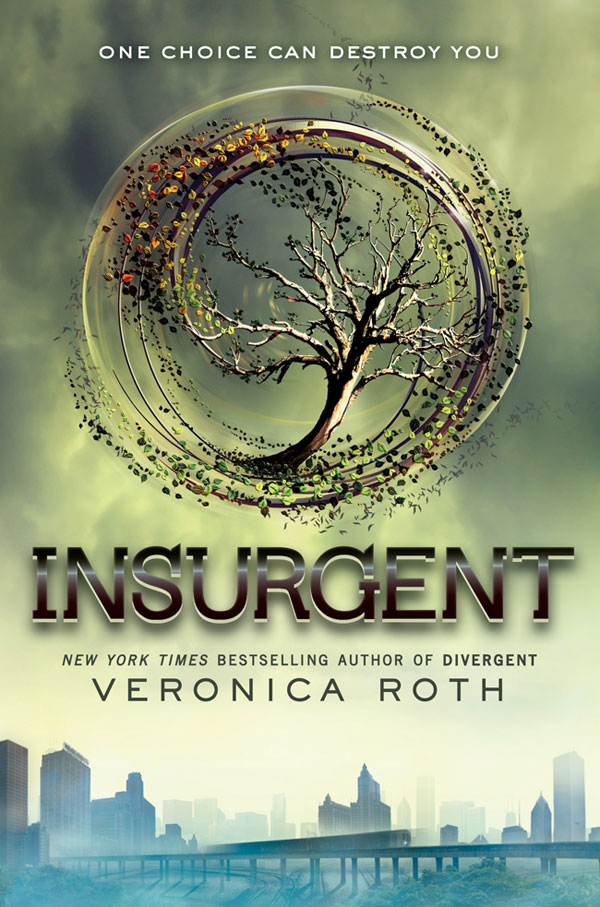