It’s the middle of the week and I bet you Shockya readers need a pick me up to get you through the rest of hump day and the two work days ahead. I have got just the cure for your Wednesday blues thanks to the tunes from Citadel, which is the music project of Philadelphia-based multi-instrumentalist and producer, Justin Chapman.

Chapman formed Citadel as a collaborative effort with several of Philadelphia’s most prominent singers and songwriters, such as Lucy Stone, Will Lindsay and Geoff Vanover. The creative “outfit” dropped their self-titled EP on May 7th and you can stream it in its entirety on Artist Direct. The four song EP is also available on iTunes.

Citadel recently released the music video for the song, “Heartstrings” on Baeble Music. The track, which features Stone (vocals), is a synthetic pop masterpiece with spellbinding vocals coupled with a heavily layered beat. The midweek “upper” discussed earlier lies with the positively simplistic “Heartstrings” music video, which includes cardboard cutouts, cotton balls and Sharpie stenciled objects. Simply put, the video is pure fun and will take the edge off until next Wednesday rolls around. 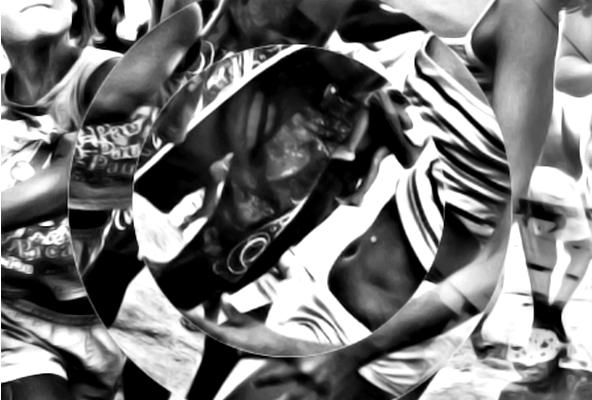 Cancel reply
Win a Limited Edition Flyleaf Wood Block Print Via ShockYa’s Twitter Giveaway!
Down With Webster Are A “One In A Million” Band
To Top