Set in the early 1990’s a single mother is given the choice to go to prison or be an MI5 informant against her family after an aborted IRA bomb plot in London.

The film starts out with a young girl being asked to run to the store to get her father cigarettes. She convinces her younger brother to go since “she went last time” and moments later her little brother is carried into the house dead, shot in the chest. Her father closes the door on the daughter as if to tell her it should have been her.  Years later the girl now grown is on a train in the London Underground, drops her bag  and attempts to escape. She is picked up by MI5 and taken in to be interrogated and given a choice – spy on her brothers in the IRA or go to prison and lose her son.

Cut to the chase:  Drab grey cinematography, long scenes without dialogue and ominous piano score are supposed to convey emotion, most of which is boredom.

I’m wondering if I watched the same movie as the other critics because I didn’t find this film “gripping” or “intense” or any other adjectives these writers could vomit. I like intelligent subject matter, but I guess this one went over my head because I didn’t get it.

Andrea Riseborough gives a good performance as Collette, the tormented protagonist.  I usually like Clive Owen’s work, but his performance as MI5 agent ‘Mac’ was dry and bland. Gillian Anderson (please do more work, we miss you) had a basically throw away character as Mac’s superior, which was really disappointing.

After watching Shadow Dancer again, I found some plot points I missed and narrowed down one of the reasons why I didn’t like this film. The filmmakers want us to sympathize with a character whose a terrorist that had no qualms about murdering innocent people by bringing a bomb to a tube station. Collette McVeigh is a despicable character albeit naive and tragic. 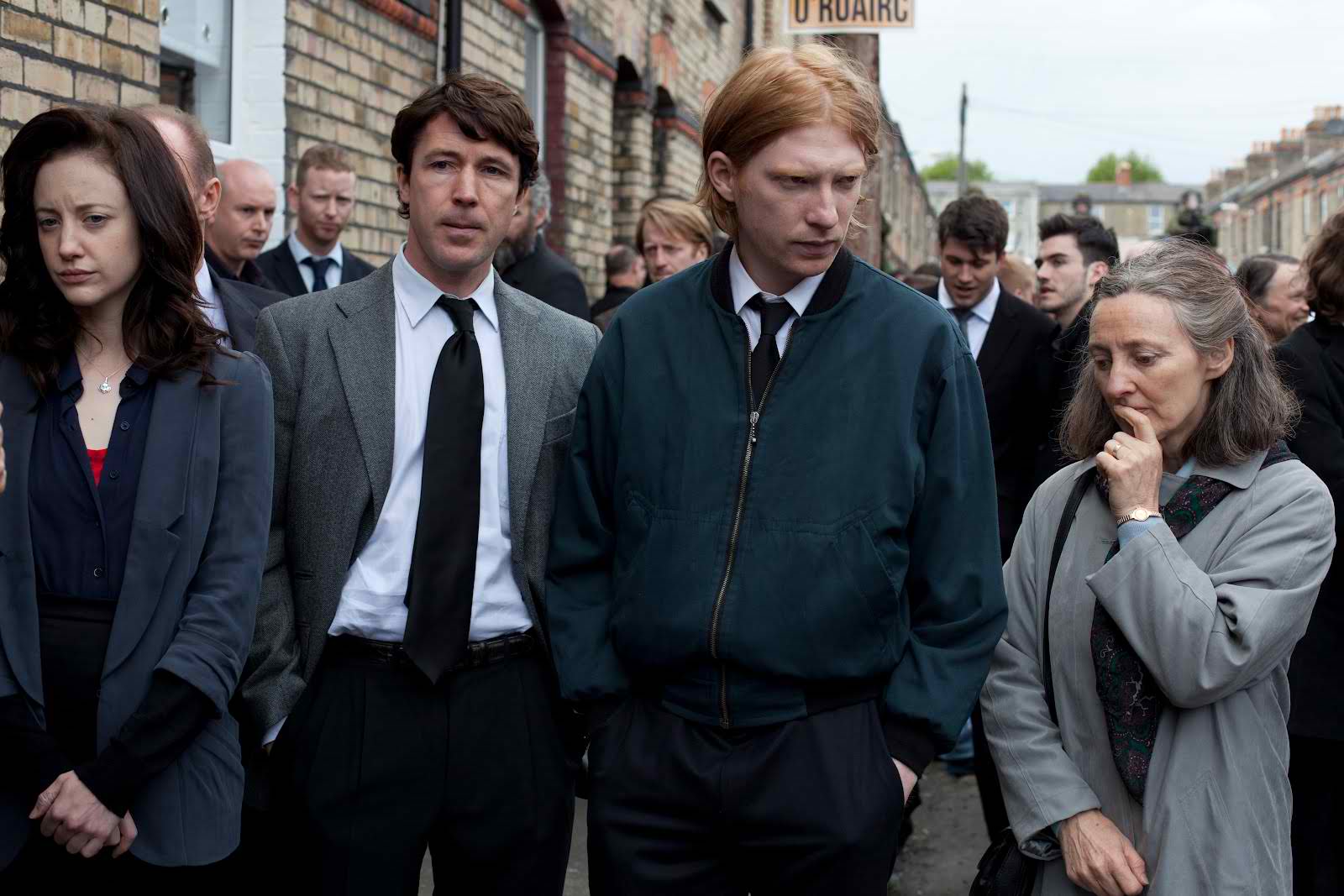