“Kick-Ass 2” will be out this summer (August 16, to be exact), and if you’re all set for some crazy costumed action, we’ve got some cool news for you via Comic Book Movie!

According to Comic Book Movie, some cool images of NECA’s “Kick-Ass 2” Uncensored “R” Rated Figures have been released. According to toynewsi.com, the action figures will come to stores this August but “will be branded in a ‘PG’ manner safe for the masses.” Some sanitizing includes the altering title on the packaging and some of the character names for everyday buyers.

The three figures pictured below will be available at the upcoming San Diego Comic Con and sold together as a set. If you want to buy them at the NECA booth at Comic Con, be prepared to cough up $75.

Check out the images below as well as some cool new posters for the film. According to Comic Book Movie, advertising agency Oskoui+Oskoui, Inc. has released eight new minimalist posters featuring the characters of “Kick-Ass 2.” The agency said about the posters, “Since each hero and villain is so distinct, we had a shot at creating minimalist posters showcasing each of their identities.” The agency also said that a bonus about the posters is that they also make awesome iPhone wallpapers. “…[F]eel free to use them!” states the agency.

What do you think about this cool “Kick-Ass 2” news? Give your opinions in the comments section below! 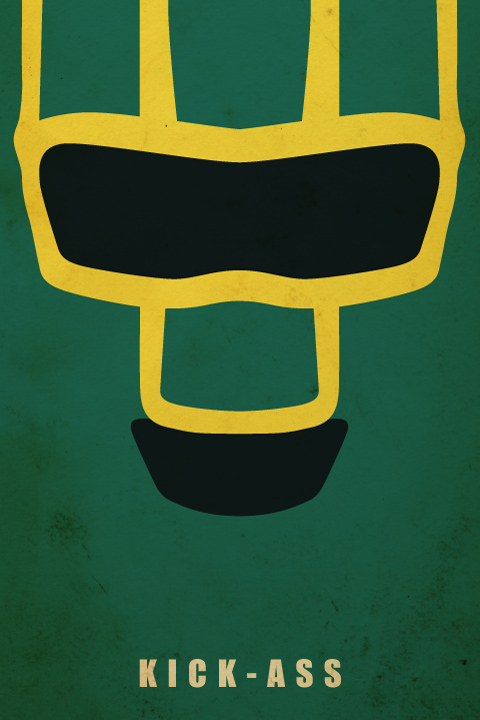 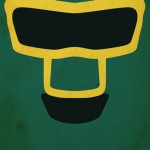 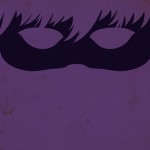 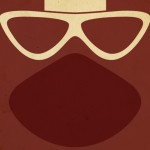 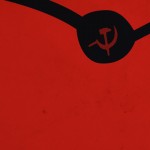 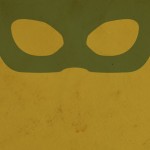 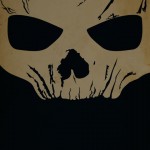 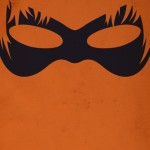 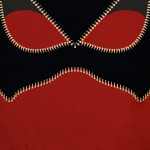 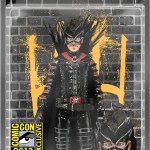 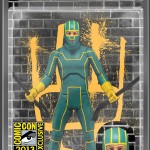 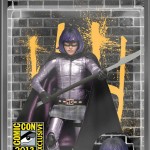