Hardcore fans of “Dancing With the Stars” may find ancillary enjoyment and reward in the nonfiction offering “Kumpania,” which just enjoyed a Los Angeles premiere at the 16th annual Dances With Films. A concise documentary look at flamenco dancing and music, director Katina Dunn’s movie is a subcultural curio invested with much depth of feeling. Those with a predetermined investment in its rhythms will want to get up and dance along.

Intercut with performances, various musicians and dancers sit as interview subjects in “Kumpania,” telling their stories of how they came to flamenco music and/or dance. Buoyed by evocative overlays and slow-motion footage, Dunn’s film does a good job of sweeping one up in the heady and sometimes hypnotic spirit of flamenco, while also elucidating some of the different technical versus emotional aspects of the dance. If its explanation of the genre’s gypsy roots in 17th century Spain as “the music of outcasts” receives something of a bum’s rush (the emotional connection to persecution and disenfranchisement along the lines of American jazz seems an unspoken thread particularly worth exploring), the movie rejects any notions of homogenous blinkering, showcasing Gitano, Spanish, Mexican, Japanese and French flamenco, among others.

At just over one hour, “Kumpania” doesn’t overstay its welcome. More historical overview  might have been nice — both the popularity and microcosmical endurance of music and dance say some important things about the place of their origin and niche community sustenance — but this bon bon works fine for those with an interest in learning a bit more about flamenco. 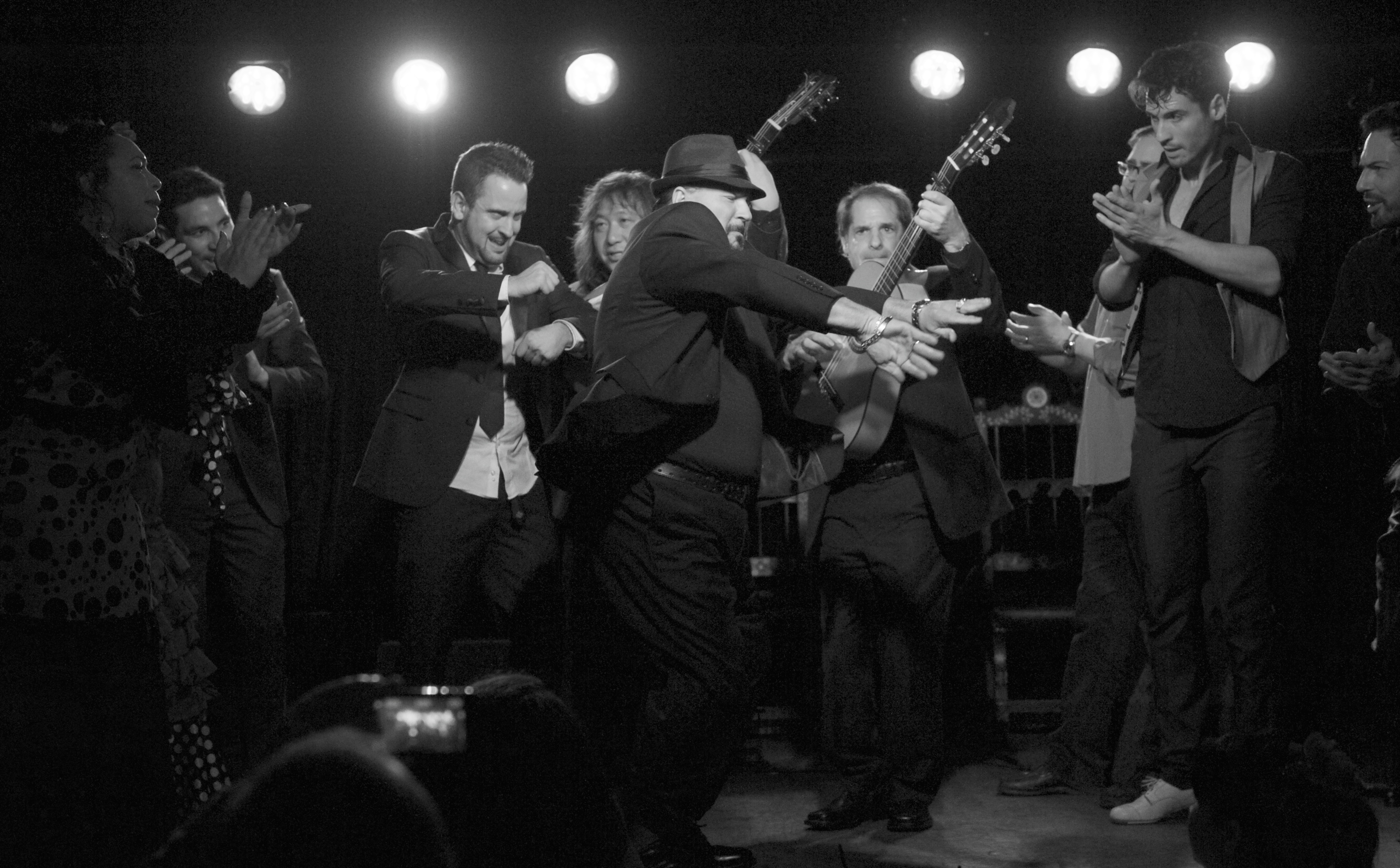