A recent world premiere at the 16th annual Dances With Films, the Los Angeles-set “Us” offers up an unusual yet sympathetically pitched examination of mental illness through the rubric of a weird love triangle. Anchored by a superlative lead turn from Alanna Ubach, this micro-budgeted, worthwhile indie feature could, given a wide enough audience, serve as an important pivot-point for the actress, leading her into more dramatic terrain.

At first glance, Margaret (Ubach) seems like just a garden variety alcoholic — another thirtysomething wounded bird who drowns her unhappiness in booze and unfulfilling sexual encounters with seedy and abusive men. When she comes to after having blacked out in a bar, a lonely employee there, Jeff (Patrick Russell), lets her out before locking up. Later, a sympathetic social worker named Walker (Michael Navarra) happens upon Margaret on the street, and after a bit of conversation, leaves her his phone number. Once sober, Margaret relents to a proper date with him. Though cautious at first, she even begins to entertain the idea of having a real relationship.

One problem, however, lies in Margaret’s multiple personality disorder, which keeps Walker at bay and feeds an often less-than-healthy decision making process. The additional rub is that Jeff becomes a sort of guardian angel stalker — though not a very good one. Margaret finds out about Jeff’s peeping-Tom trailing of her, and invites him in for tea and conversation. Their strange and uneasy platonic bond, then, eventually intersects with Walker’s efforts to intervene in what he views as Margaret’s downward spiral into self-destruction. Walker eventually convinces Margaret to visit his therapist friend, Madrone (Rolf Saxon), who puts a name to the chaos, trauma and disorder in her life.

In his feature debut, writer-director Sam Hancock concocts an interesting prism through which to refract a more serious mental illness; it obviously says something about both Walker and Jeff, and their co-dependence, that they’re drawn toward Margaret. The chief problem is that these supporting characters are so thinly and problematically sketched. For a supposed social worker, there’s a downright implausible lack of insight to Walker’s understanding and treatment of Margaret as he gets to know her better (“She’s moody,” he says at one point to Madrone, after he should know much better). Jeff, meanwhile, is kind of a cipher — a free-form loner version of Wes Bentley’s disaffected character from “American Beauty,” minus any daddy issues or videocamera equipment.

Despite game efforts from Navarra and Russell, these characters don’t rise to multi-dimensionality. As such, “Us” doesn’t feel like an equilaterally apportioned narrative, or even a proper isosceles triangle. Instead, it just feels like a character piece with a couple wobbly wheels.

Thankfully, though, “Us” has Ubach. Better known for her comedic performances in movies like “Legally Blonde,” “Meet the Fockers” and “Waiting…,” Ubach brings a full-bodied complexity to Margaret, capturing both her vulnerability and the steely resolve and investment she has in protecting the walls she’s built up around her. She’s abetted by a script that really understands the relationship between a multiple personality disorder and sexual acting out (“That’s how people respond to me,” says Margaret at one point), as well as the character’s real angst and panic at the idea of letting go of the personalities, of letting them “die” (“They’re all I know!” she later rages).

In its atypical focus, “Us” does the broader issue of mental illness a great service. It showcases the impaired thinking that can lead to a variety of bad and dangerous situations. But it also examines the inwardly reflected insecurity that comes with trying to cope with such problems absent any greater support structure. When Margaret says, “You don’t want me — you want some cleaned-up, stripped-down version of me,” it’s heart-piercing in its directness, and the cold truth that informs Walker’s good-hearted desire to “fix” her. “Us” knows human complication, and puts a light on it.

NOTE: For more information on “Us,” visit its website at www.us-the-movie.com. 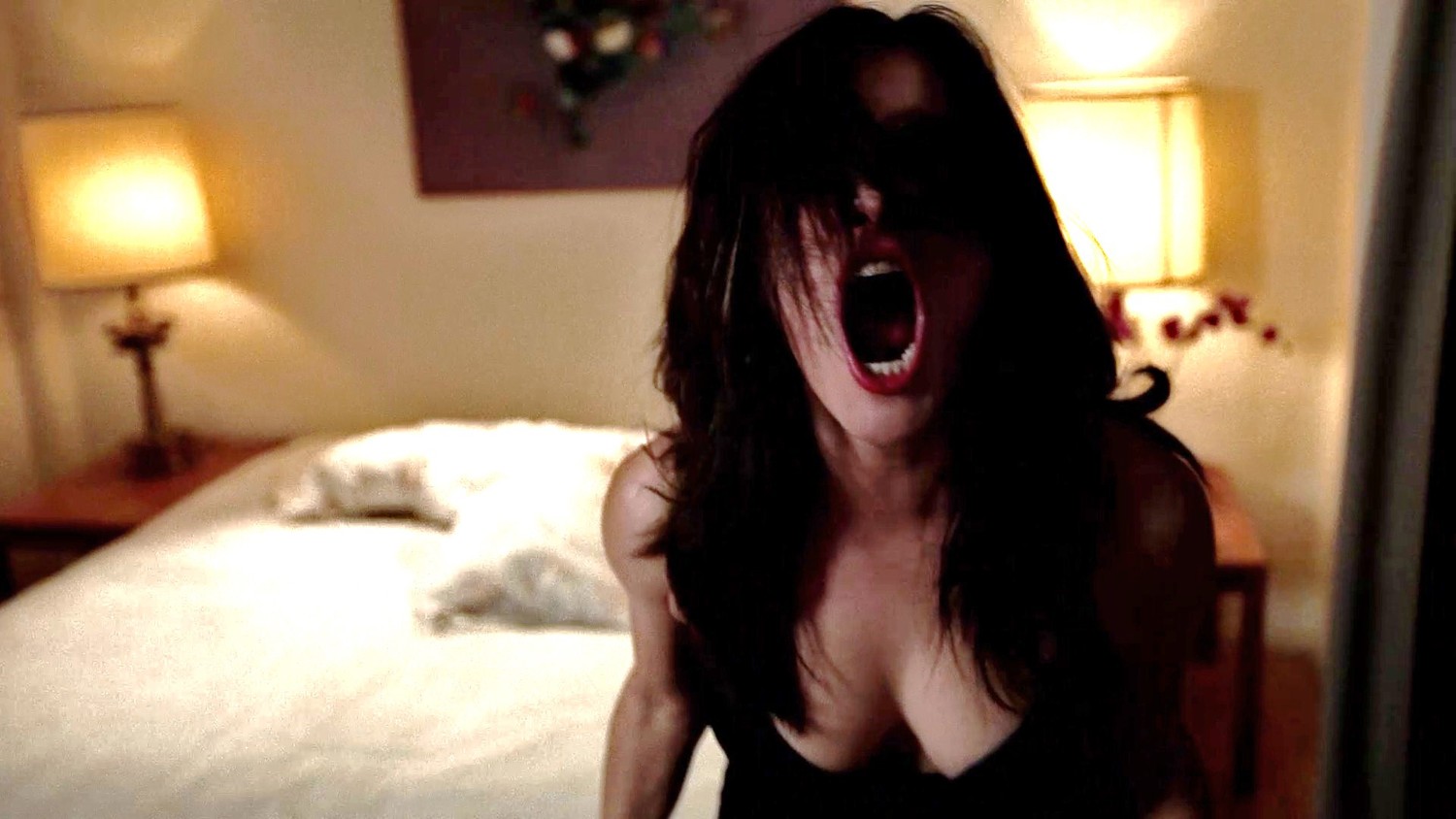