ShockYa: Your character, Nicole, doesn’t participate in beer pong — only the “suck-and-blow” drinking contest with playing cards — but what’s your best beer game event? Did you ever take part in any of those?

Sarah Wright: I’m probably not a beer game aficionado. I used to play games when I was in Chicago that were beer-related, but I don’t remember what they were. Something about where there was a cup in the middle of the table and everybody poured what they were drinking in the cup and whoever lost had to drink the cup? I don’t remember what that one is called. But it was pretty disgusting. (laughs) I’ve played the real beer pong — not like the one the guys were playing (in the movie), but the one where you actually play with paddles — and was not too bad at it. It was pretty fun.

SW: (laughs) Yeah, totally. I grew up in Kentucky, and I don’t know, I kind of think it’s more of a Southern thing. But then again, my mom had no idea what it was. She asked around her office — she works at a dental office — and she said, “What is she doing when she says ‘flicking the bean’?” And she was loud and the girl that works with her is my age and she was like, “Oh my God, don’t say that so loud.” (laughs) So I’ve heard it before, but I’ve never heard a girlfriend say it, no way.

SW: No, no one talks about it, no. It’s not a common subject that comes up in conversation with any of my girlfriends.

ShockYa: The movie has some fun with the idea of music festivals, and of course pays that off in the end. Are you a fan of those types of big outdoors festivals?

SW: Yeah, when I lived in Chicago I used to go to [a bunch of them]… I saw Damien Rice play there. And I saw John Schroeder, and some others. I love Coachella too. I didn’t go this year, but I went last year. I love it, I think it’s so fun. And we had a blast at the Gorge, where we shot [a scene for "21 & Over”], which is in Washington, about four hours from Seattle. It’s so beautiful there.

ShockYa: Movies like this really exist in the casting. What was it like when you got a chance to first meet Skylar (Astin), Miles (Teller) and Justin (Chon), and did you have much time to rehearse?

SW: We had chemistry reads first, that was after my audition. I had sent them a tape, because I was out of town at the time. Then they had me sit at table, and actually what we did was all read together. We had really good chemistry and it was so much fun. Then they had me read with Skylar for all the producers and everybody. And all three of the guys had done them before they were cast as well. And we had some rehearsal time too. I think we rehearsed for like four or five days before we started shooting. So that gave us some time to get to know each other, and we went out to dinner at night and stuff like that.

ShockYa: You mentioned earlier that you’re a Kentucky native. Are you a college hoops fan at all?

SW: Yeah. It’s so funny, because when I lived there I was super into it. I grew up as a Kentucky fan — that was all my childhood — and everyone where I lived was for the University of Louisville. We loved watching basketball. I don’t watch college hoops as much out here. I’m a huge Clippers fan now, so for the past five years I’ve been going to all the Clippers games; I’m more into that now. But I was a huge fan of Rick Pitino when he was at Kentucky, and then we lost him to Louisville.

ShockYa: As a Clippers fan, then, where do you stand on the firing of Vinnie Del Negro, and all these swirling rumors about trades and such?

SW: I know! It just makes me really, really nervous, because we’ve been season ticket holders for the last four years, and so now I’m just biting my tongue. We have a really good thing going, and growing! I just hope that we keep Chris Paul. I guess there’s a different rumor every day, though. Some things sound great, and of course I’m not going to bash any player right now who I don’t want on the team or who I might want to lose, but I want to know that we’re keeping Chris Paul. So hopefully that happens.

ShockYa: You also have the comedy “Walk of Shame” coming out later this year, in the fall. What was that experience like?

SW: It was amazing. I play one of Elizabeth Banks’ best friends in the movie, and Gillian Jacobs is my partner in crime. My character is very different than the one I play in “21 & Over” — she’s sort of a dry, out-of-it, ditzy character. Most of my stuff is with Gillian and James Marsden, and we had a blast shooting the movie all here in Los Angeles. I can’t wait to see it all come together. 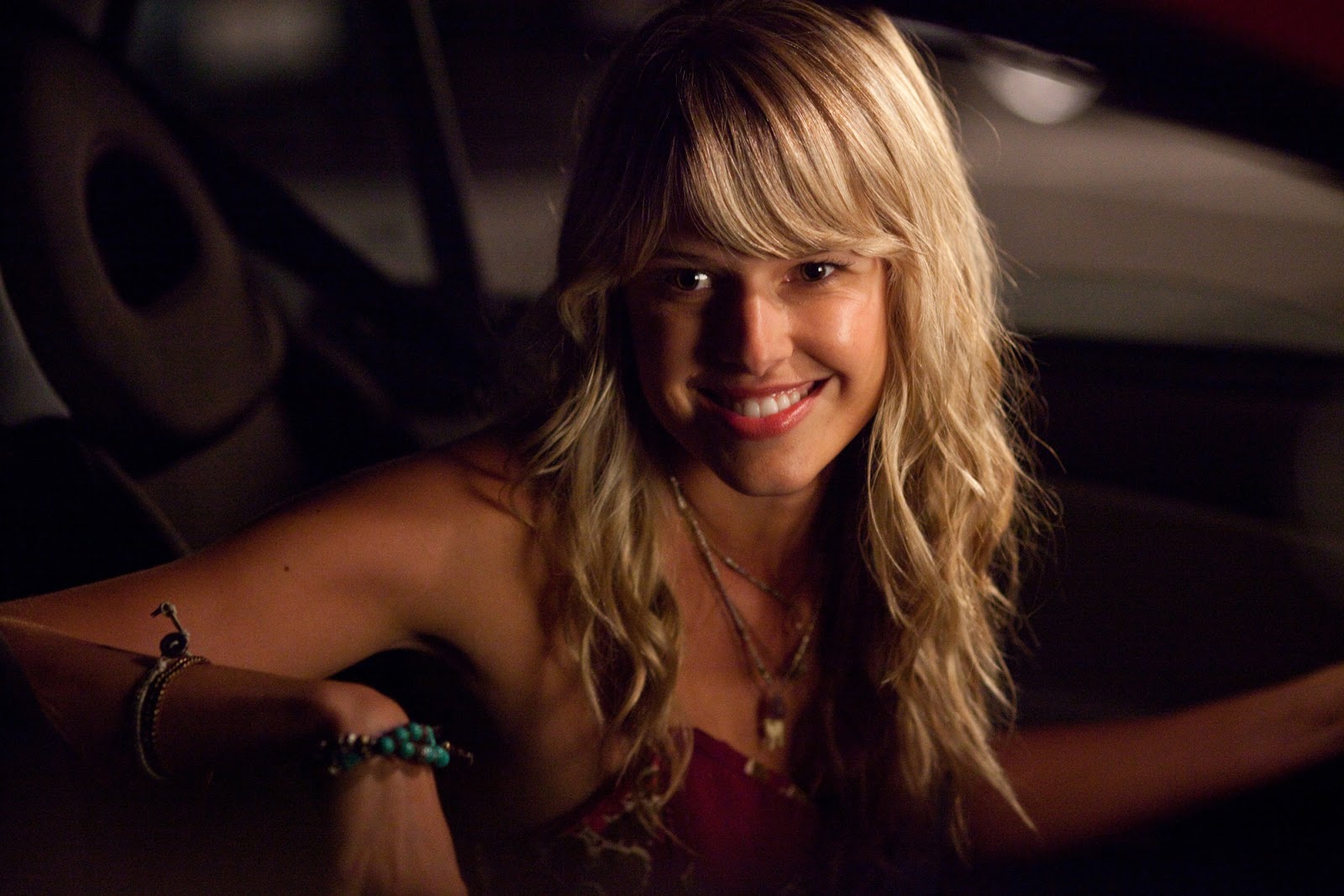