Tuesdays no longer have to consist of those tiresome hours just shy of “hump day”. That would be the glass half empty and here on Shockya, we prefer it half full. Let’s transform the mood on this work day by forever referring to it as “album release day”. Now, you have the perfect excuse to step away from your mundane daily duties and spend time filling up those playlists with the new music that dropped today, which includes the latest release from the two-time Grammy nominated and platinum selling rock outfit, Skillet.

The quartet (John Cooper, Korey Cooper, Jen Ledger, Seth Morrison) released their 8th studio album, “Rise”, on June 25th via Atlantic/Word, which is available for purchase iTunes. Over the past few weeks, Skillet dropped the singles, “Sick Of It” and American Noise”, which both shot to No. 1 on the iTunes Rock Songs Chart, as well as the album’s title track, “Rise”, which hit No 2. The band recently teamed up with USA Today for the premiere of the fourth track, “Not Gunna Die”.

In support of “Rise”, Skillet will be performing “Sick Of It”, on Conan on July 11th and will be hitting Christian and rock summer festivals, alongside Carnival of Madness. This fall, the group will be joining Nickelback overseas in Paris, London, Milan, Berlin and more.

For a full list of tour dates, you can head on over to the band’s official site. 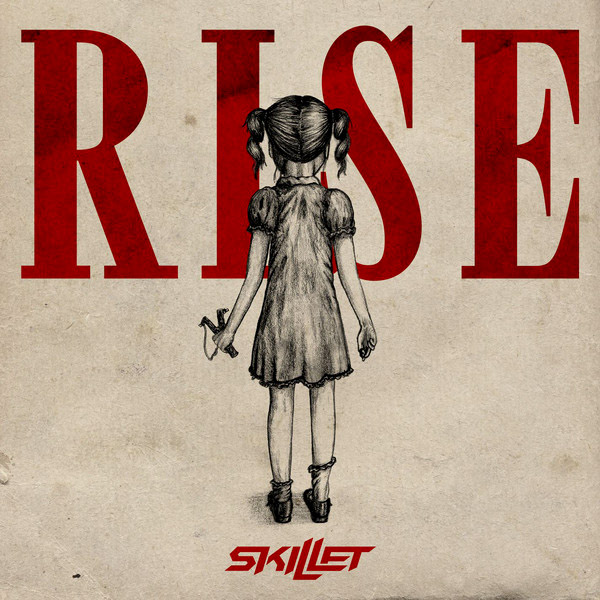