CNN to Bring Back Crossfire

I barely remember when “Crossfire” was on CNN. But the little that I do remember includes a lot of yelling and me changing the channel in a huff.

The news debate show in which talking heads debated the issues of the day was taken off the air in 2005, at the height of when it was thought to be the problem with cable news. But, according to The Hollywood Reporter, “Crossfire” is coming back.

According to The Hollywood Reporter, “Crossfire” will be back on CNN this fall, but with new faces. The show will now star Newt Gingrich, S.E. Cupp, Stephanie Cutter and Van Jones. If you’re up on your cable news, you might know Cupp from MSNBC’s “The Cycle” (another show that annoys me a little). Cupp had always seemed a little bit more right-leaning than her “Cycle” co-stars, so it makes sense that she and former Republican Speaker of the House Gingrich will represent the right. Jones and Cutter were both Obama advisers and they will represent the left.

You can read more about this news at The Hollywood Reporter. As to if I will be watching it? I might check it out, but I’m not really about talking heads anymore. With everyone on cable news getting three or more people to tell you how to think, I’m not really feeling much of cable news anymore. But what do you think about it? Give your opinions in the comments section below. 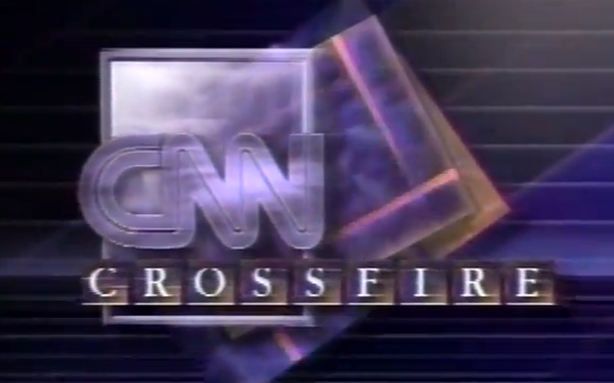