We all know how popular Will Ferrell’s FunnyorDie.com is, right? Partly because of the site’s popularity, Marlon Wayans is aiming to get in on the action.

According to The Hollywood Reporter, Wayans has announced that he’s going to start website WhattheFunny.com. According to The Hollywood Reporter, Wayans has partnered with Funny Or Die founder Randy Adams and producer Peter Coleman to develop the new website. Wayans said that he plans on making the website “a playground for my family and for all comedians who have something funny they want to do.”

Wayans said, “If Funny or Die is the ‘Saturday Night Live’ of the web, what we’re trying to do is the ‘In Living Color’ of the web.”

You can read more about Wayans’ plans at The Hollywood Reporter. If WhattheFunny.com will be the next “In Living Color,” I’d love to see that; I’ve been hoping an “In Living Color” would come back to the media in some shape for form, so if this is the way it comes back, then that’s cool with me.

What do you think about Wayans and his new web venture? Which comics do you think will give WhattheFunny.com a shot? Give your opinions in the comments section below. 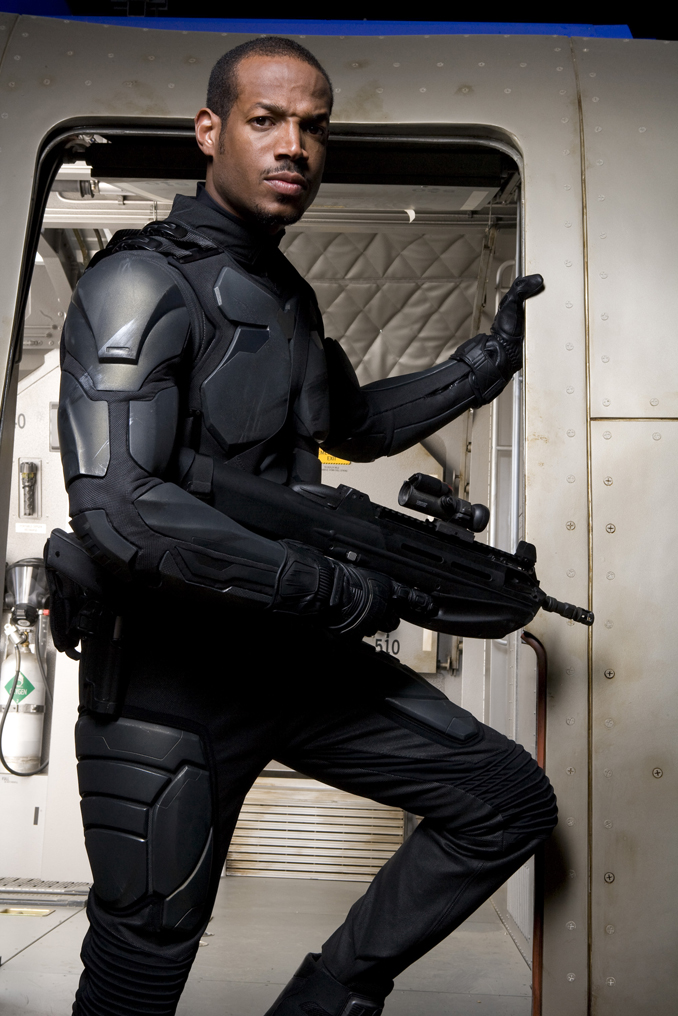