Kristen Bell, will be available on VOD on July 30th and it will hit theaters on August 30th from Screen Media and Focus World.

Screen Media and Focus World are proud to release the upcoming film, “The Lifeguard,” starring Kristen Bell. The film will be available on VOD July 30 and in theaters August 30.

“Leigh, almost 30, is living a seemingly perfect life in New York. But when her career and love life both come crashing down, she flees to her suburban hometown and regresses right back into high school life. Picking up right where her teen halcyon days left off, she moves into her old room with her parents, hangs out with friends who never left town, and reclaims her high school job as a condo-complex lifeguard. But as Leigh enjoys shirking off adult life and responsibilities, and enters into an illicit affair, she begins a chain reaction that affects those closest to her.” 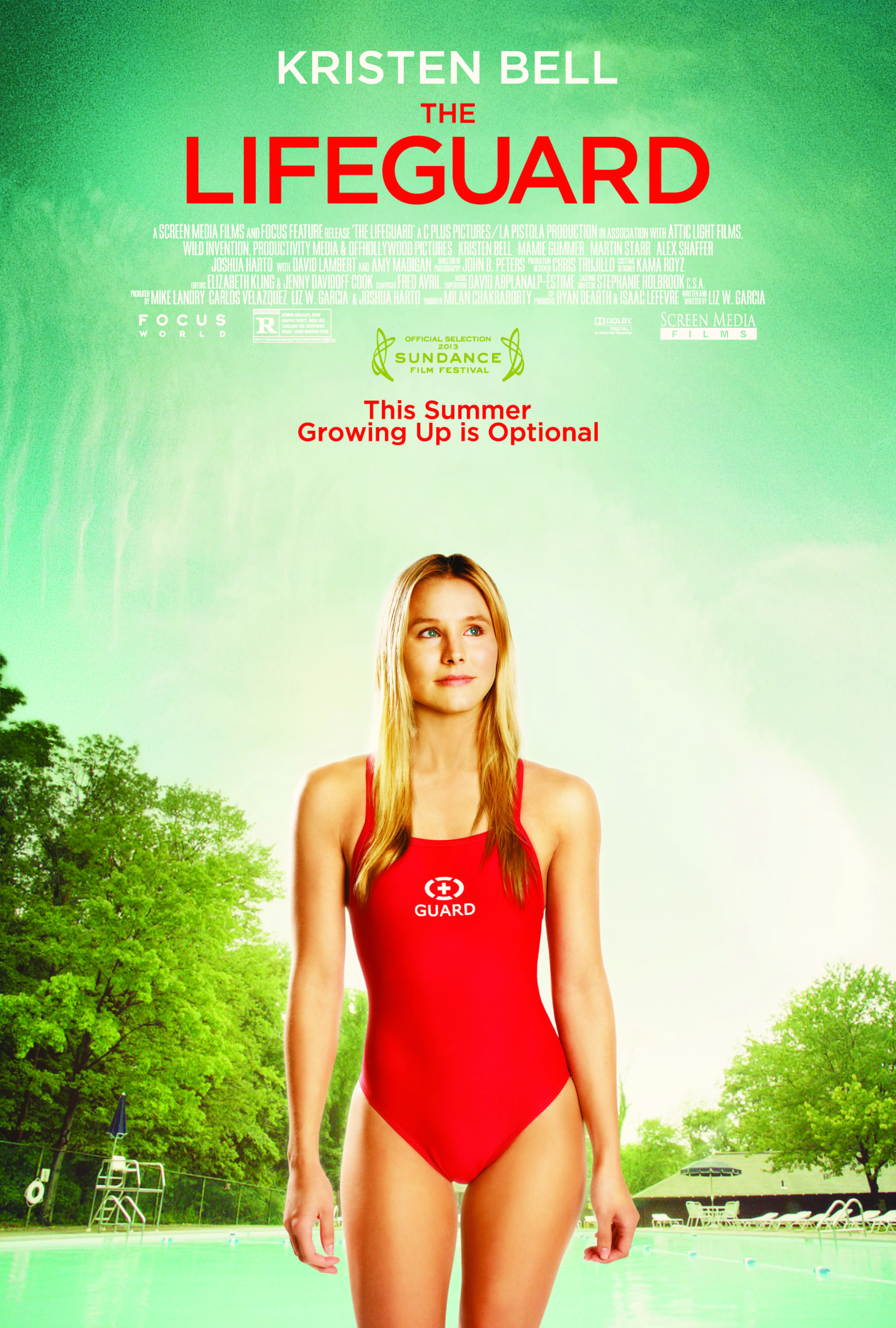