This sequel might not recapture the feeling of freshness and novelty of its predecessor, but there’s a bountiful dose of wit and humour that keeps this animation going and will tickle you pink all along the way.

The formerly super-villain, Gru is now enjoying his life as adoptive father of Margo, Edith, and Agnes. But his life will get back to being adventurous through the encounter with the droll and flaky, Lucy Wilde, an Anti-Villain League agent. And it’s not a spoiler because you can see it coming from the very start: the aloof and stand-offish Gru will get acquainted with romance!

‘Despicable Me 2’ does betray the original film’s devotion to bad-guy gaiety, but it maintains its reliable daftness and has without a doubt enriched and bolstered up the visual performance, as well as the brilliant voice-casting.

Since you never change a winning team, Pierre Coffin and Chris Renaud dealt with the direction of the movie, just as in the first ‘Despicable Me,’  as Cinco Paul and Ken Daurio took care of the script. The 3D computer animated adventure comedy, produced by Illumination Entertainment and distributed by Universal Pictures, chose an amusing marketing campaign to promote the movie that will soon be in theatres: a blimp disguised as a Minion, named “Despicablimp,” has been touring the United States since March 2013 in its six-month tour to advertise the film’s release.

The minions are in dazzling shape and by the end of the movie, every child (and adult!), will want his or her own monster to bring home and entertain them. We anxiously look forward to seeing the spin-off film ‘Minions,’ focusing mainly on Gru’s yellow henchmen before they have met, set to be released on December 2014. 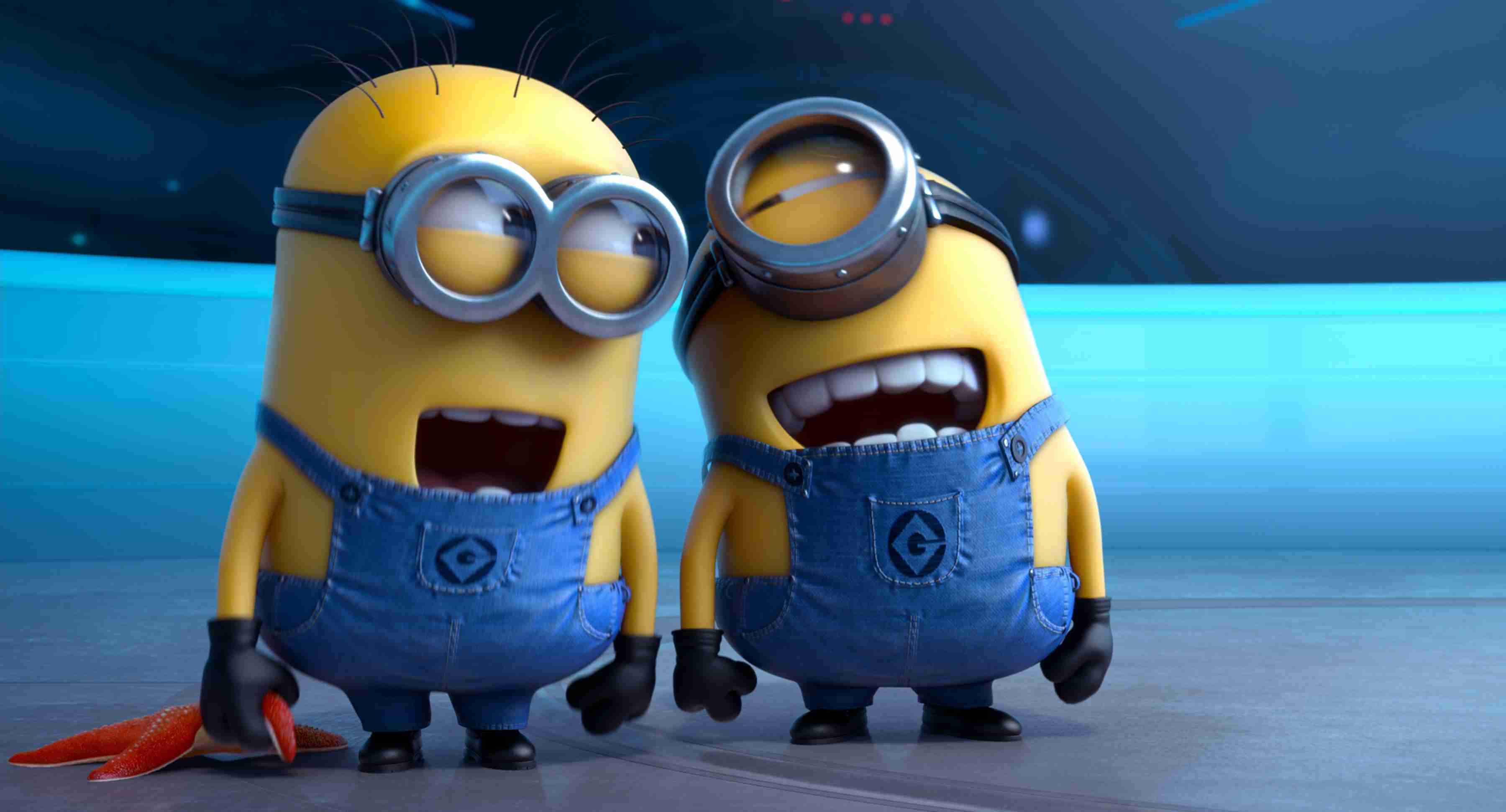