Series Synopsis: Based on Jeff Lindsay’s novels Darkly Dreaming Dexter and Dearly Devoted Dexter this crime thriller follows Dexter Morgan. Dexter is a forensic blood spatter expert for the Miami Dade Police Department. He is the main support for his sister. He has a steady girlfriend, with two kids who adore him. He also has an active “night life”. Based on a code instilled in him by his foster father, Harry, he hunts down people who have escaped justice and makes sure they don’t get away with a crime again. 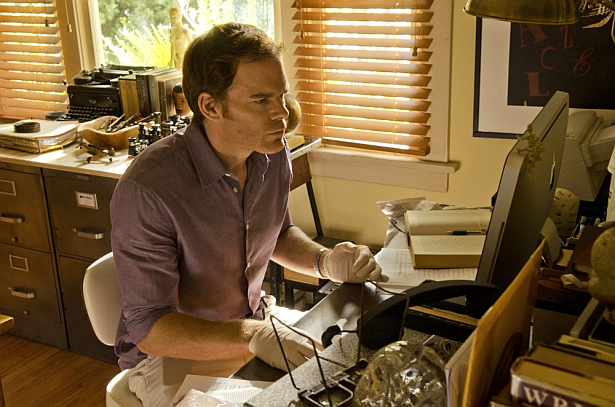