If you’re already a fan of the series, you already know that “The White Queen” will focus on three women who are battling for the English throne. Of course, when there’s a throne at stake, you know there’s going to be backbiting, plotting, violence, intrigue, political machinations and sexual encounters. Here’s more of what you can expect from “The White Queen”:

“’The White Queen’ novels and series are told from the perspective of the three fiercely determined women who laid claim to the English throne: Elizabeth Woodville (The White Queen), Margaret Beaufort (The Red Queen) and Anne Neville (The Kingmaker’s Daughter).

While the men fought and killed on the battlefield in their quest for power, these three women used whatever means possible to wage war on their enemies who stood in their way and threatened their claim.

In the STARZ original drama, the year is 1464, before the Tudor dynasty ruled England, and war has been ravaging throughout the country over who is the rightful king. It is a blood feud between two sides of the same family; The House of York and The House of Lancaster. The House of York’s young heir Edward IV is crowned King of England with the help of his mentor and advisor, the master manipulator Lord Warwick, known at court as “The Kingmaker.” When Edward falls in love with a beautiful Lancastrian commoner, Elizabeth Woodville, Warwick’s plan to control the throne comes crashing down. A violent, high-stakes struggle for the crown ensues between Elizabeth, her fiercest adversary, Lancastrian Margaret Beaufort and Anne Neville, a pawn in her father’s power game.”

You can check out a trailer for the series and key art below the post. If you want to learn more about the series, head on over to Starz. 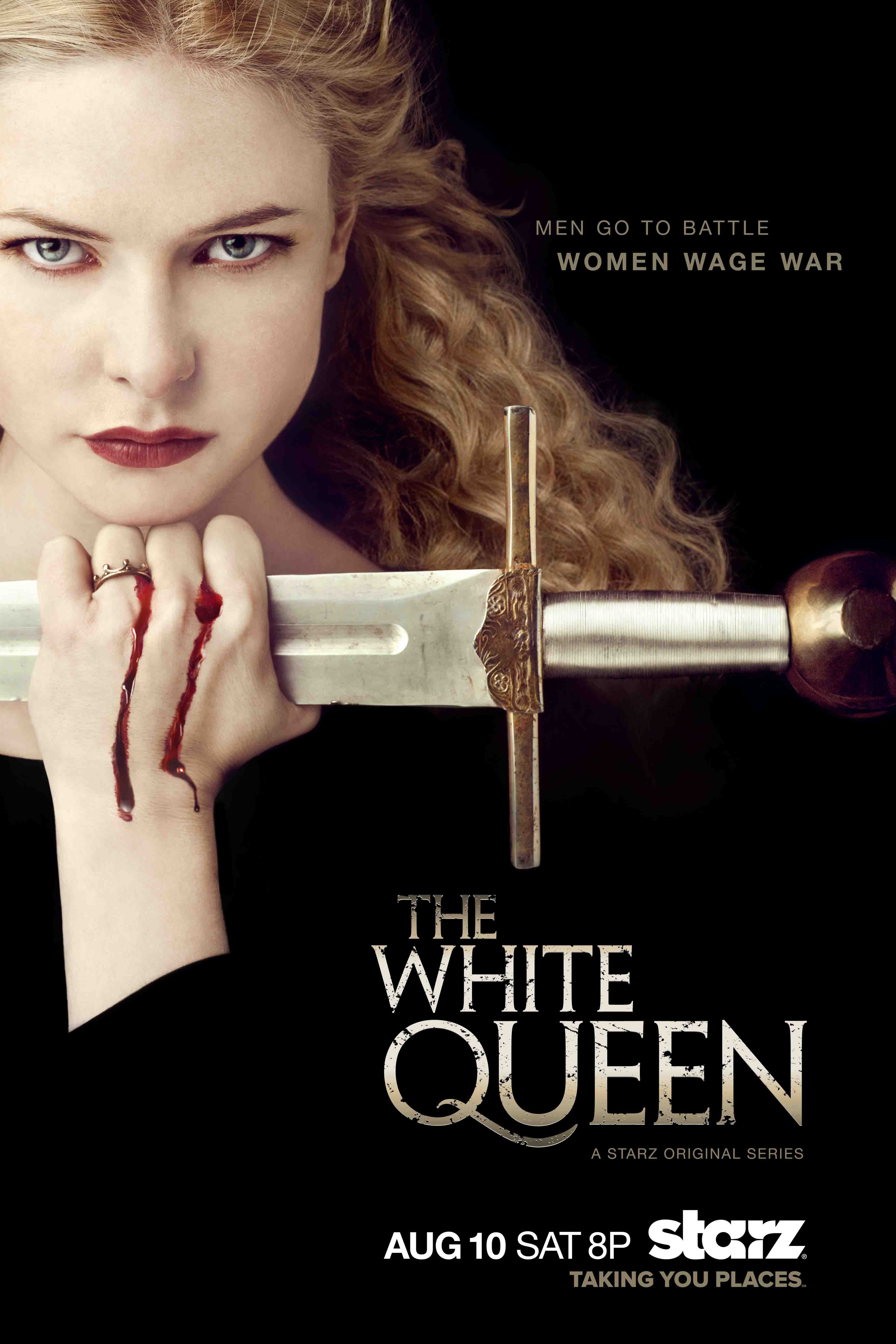