Does anybody actually read the Terms and Conditions Agreement before accessing a program or website? Yeah me neither. Most people forget that those things are legally binding contracts. What are we actually agreeing to?  It’s not like that episode of South Park where Kyle gets forced to become the middle part of a human centipede by Apple because he didn’t read what he was agreeing to on iTunes, but then again, who’s to say something like that couldn’t actually happen?  Some 7,000 people who accessed a website, sold their soul for a day because they neglected to read the contract. Whether you’re on Facebook or using Google or buying something from Amazon, you will encounter a Terms and Conditions page at some point in order to use these sites. These contracts are created to be long and wordy with eye straining fonts on purpose, because these companies know people won’t read them anyway.

A stand up comic posted a paraphrased quote from Fight Club on Facebook. Hours later a SWAT team came a-knocking at his door because some overzealous, socially inept NSA agent that is scouring Facebook for red-flagged keywords thought he could possibly be masterminding a terrorist act, and tore apart his apartment.  One writer for a cold case type drama is now on the NSA radar for looking up “How to Kill Your Wife,” “decapitation” and several other violent images and documents on the internet only because he was doing research for his job. A group of protestors of the royal wedding dressed up as a zombie wedding party, and were somehow stopped by government agents before they could perform their peaceful protest, several miles away from the actual wedding; the only way someone could have known about the protest is by hacking into the protesters personal email accounts.

By clicking agree, people turn a blind eye to the fact that the government is tracking whatever you purchase, whatever you look up in the search engine and whatever you post to Twitter or Facebook and is keeping a record of it, and maybe use against you at any time.  Moby says in the film, “Once something becomes digitized, it’s no longer private; and that is terrifying.”  By clicking agree on the terms and conditions, you aren’t just  bypassing a roadblock to your instant gratification, you’re giving up privacy and basic freedoms just to be able to access a website or game. Whatever personal information you disclose, be it your sexual orientation, political affiliation, your taste in porn, your collection of Nickleback songs that you willingly purchased – anything you don’t want people to know about, will follow you everywhere; even if you delete it, it’s already out there.

You’re going to hear from many sources that this is an important film, and that’s an understatement. It’s an eye opening and somewhat frightening film. Mostly it points out what total naive dumbasses we all are. 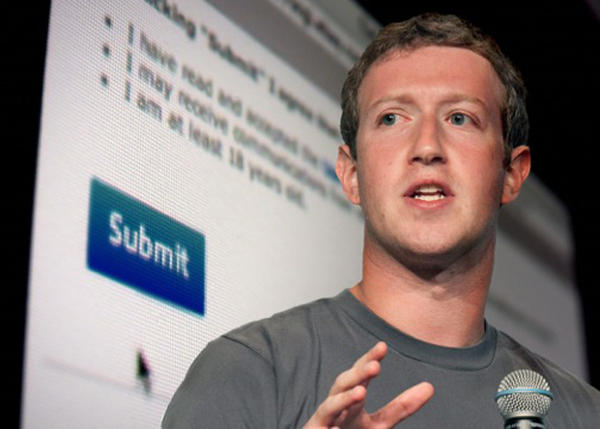