Both Mary-Louise Parker and Ryan Reynolds have two new wide releases hitting theaters this weekend, but that still doesn’t give them a better shot at snagging that #1 spot at the box office.

As the first big horror release since “The Purge,” “The Conjuring” is poised to blow away the competition. With the added boost of stellar reviews, James Wan’s latest could go on to match, if not surpass “The Purge” with a $40 million start. Had “Turbo” beaten “Despicable Me 2” into theaters, perhaps it could have pulled in the big bucks, but with the minions still sucking up a good chunk of the cash flow and an early Wednesday release taking away from its weekend intake, “Turbo” might only start its run with about $30 million.

As for “R.I.P.D.” and “RED 2,” they might not even manage to crack the top five. Had “Turbo” not entered the race, “Despicable Me 2” might have enjoyed a lesser weekend two to three decline, but considering the new competition, let’s say “Despicable Me” dips 47.7% again. That still leaves it with $23 million. Now, if “Grown Ups 2” takes a 53% hit like its predecessor, it’ll earn $20 million for its second weekend out while “Pacific Rim” might get slashed in half for a $19 million haul. Those numbers shouldn’t be all that tough to beat, but considering most of the “R.I.P.D.” audience will be consumed by Comic Con and the younger and more family-oriented demographic that scored “RED” such big home release numbers will be catching “Turbo,” there’s a good chance neither will take more than $18 million. In fact, “R.I.P.D.” might only manage to claim $15 million.

With no new comedy competition making its way into theaters, “The Heat” should continue to chug along, possibly lowering that 43.5% weekend two to three decline to just 40%, which would get it another $8.5 million. Should “Monsters University” take another 45% hit and “World War Z” drop about the same, the former will earn $5.8 million and the latter will take $5.1 million, which will be good enough for #9 and #10 respectively should “The Lone Ranger” take another big hit and only pull together $5 million for its third weekend out. 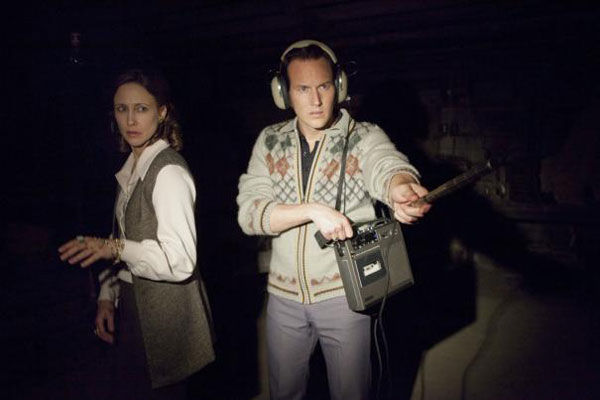