Eclecticism seeps throughout my list of “Top 10 Albums Of 2013”. So far, this year has seen established artists drop new albums, which broadens their “own” music palette, but also expands the stifling ways of their overall genres and “newer” talents, who shock listeners with their bold debuts. 2013 has been far from a letdown musically, which only made compiling this list more difficult. Check out my “Top Ten” below. 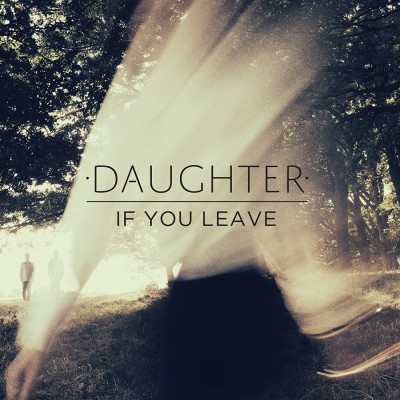 Daughter (also known as Elena Tonra) takes the NO.1 spot with her debut album, “If You Leave”, which dropped March 18th via 4AD. Yes, collectively the album is instrumentally, vocally and lyrically somber, but through the brooding, Tonra radiates effortless beauty into each track. With the music industry so tainted with an overuse of beats, it’s refreshing to hear an artist unafraid of using “silence” to create a dramatic appeal. Another perk of this original artist is her flawlessly uncanny live performances. 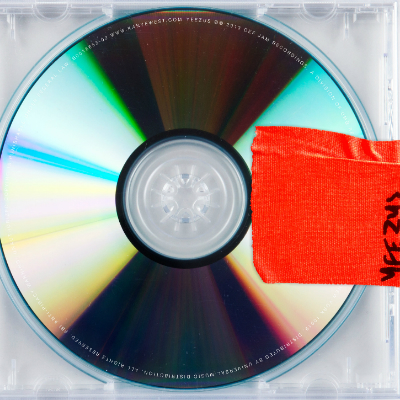 Kanye West utterly blew me away with his sixth studio album, “Yeezus”, which dropped June 18th via Def Jam Recordings. So, why didn’t he take the NO.1 spot? Well, quite frankly because of endless character flaws. Yes, this list is based on music talent, but West welcomes in negativity on such a daily basis that it is too difficult to spare him of his imperfections. I love “Yeezus” from beginning to end, but can’t say the same for West’s multiple personalities and horrible selection of a baby name. 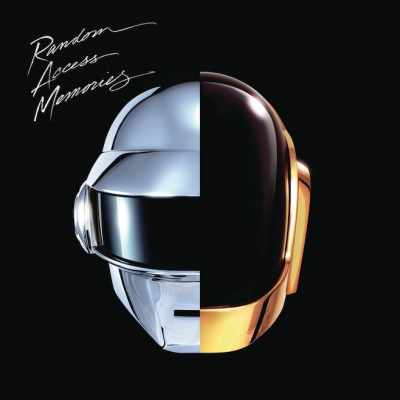 The fourth studio album from the electronic music duo, Daft Punk, comes in at a strong NO.3. “Random Access Memories”, which hit stores on May 17th, via Columbia Records, breeds creativity not only for the duo themselves, but for the EDM/house genres as a whole. Admittedly not a Daft Punk fan before this release, I was hesitant when pressing play on “Random Access Memories”, but with one listen through, I finally understood that Daft Punk magic. The duo has a knack for exploring instrumental sounds without boundaries and still manages to convey a melodic tune with a catchy lyrical arrangement and tempo. “Random Access Memories” is a memorable album, but one that continuously unearths unheard of layers with each listen. 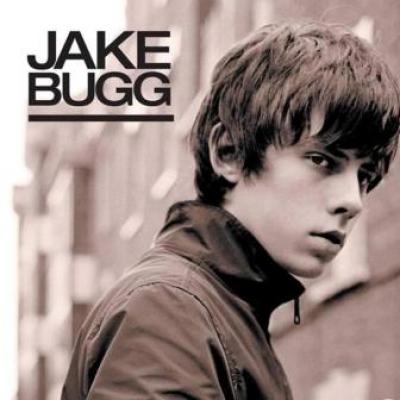 A fan of Bob Dylan and Johnny Cash, it was only natural for Jake Bugg’s self-tilted album to become a favorite of mine in 2013. The 19 year-old, who dropped “Jake Bugg” on April 9th via Mercury Records, is a lyrical mastermind much like the late Cash. He tells a tale first and then livens it with his uniquely unrefined vocals beside melodic guitar riffs. The future is wide open for Bugg and it is definitely his to take. 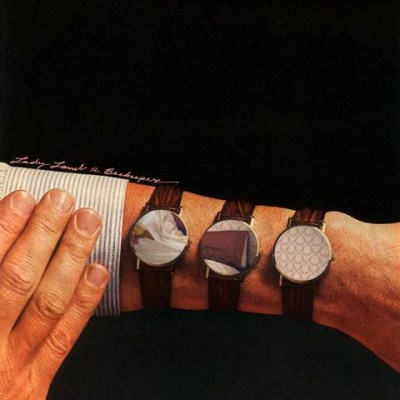 No you didn’t misread this artist’s name, it is, in fact, Lady Lamb The Beekeeper (also known as Aly Spaltro). Her odd name suits her positively bizarre music well on her debut album, “Ripely Pine”, which dropped on February 12th via Ba Da Bing!. A “modern day Fiona Apple”, Spaltro, shows no restraints on “Ripely Pine”. She says what she wants, adds intonation where she wants and changes up the melody where she wants. “Ripely Pine” is completely controlled by Spaltro, but she still manages to exude an untamed and unpredictable sound on her debut. 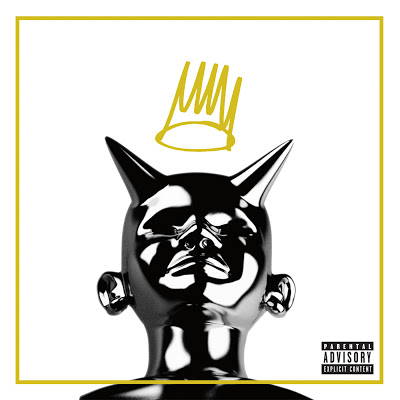 I highly commend J.Cole for releasing his sophomore album, “Born Sinner”, on the same day as West’s “Yeezus”. It was undeniably a bold move, but this young artist more than stood his ground on June 18th. “Born Sinner”, which dropped via Roc Nation, is comprised of 21 tracks that have commercial success, but also keep Cole’s introspective appeal as an artist in tact.

7. The Neighbourhood “I Love You” 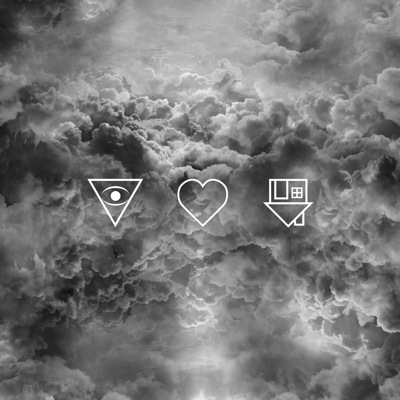 When first hearing The Neighbourhood on SiriusXM’s Alt Nation, I fell for the California-based rock band. The outfit dropped their debut full-length, “I Love You”, on April 23rd via Columbia Records. The album is themed with a haunting and cryptic vibe, which separates them from the plethora of pop/indie rock bands that flood Alt Nation’s radio waves. 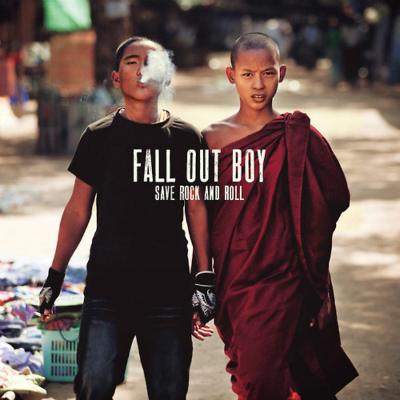 As a longtime fan of Fall Out Boy, I probably would have put these fellows on the “Top Ten” list even if their fifth studio album was a complete failure. The quartet redefined the rock genre of the 21st Century, which is mostly thanks to Patrick Stump’s exceptional vocals with a little help from Pete Wentz’s good looks. Their latest release, “Save Rock And Roll”, which dropped on April 16th via Island Records, was exactly the album the outfit needed after their hiatus and 2008’s flop, “Folie a Deux”. Fall Out Boy earn the No.8 spot with “Save Rock and Roll” even when stripped of the title as my ultimate band crush. 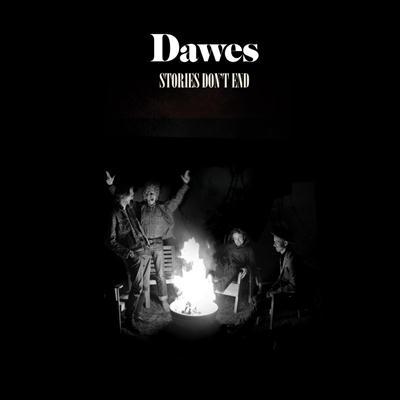 Appropriately titling their third studio album, “Stories Don’t End”, no one tells tales better than Dawes. Released on April 9th via HUB Records, the full-length defines the purpose of folkloric music within the industry. Sometimes you need to sit back, listen and soak in the music. Dawes will let you do just that with “Stories Don’t End”.

10. Houndmouth “From The Hills Below The City” 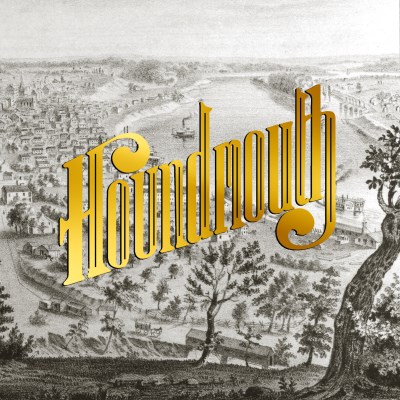 I am a sucker for male/female bands. There is nothing more elegant and soothing than hearing opposite sex band members harmonize their vocals in such a way that their juxtaposed pitches create dialogue. The quartet, Houndmouth, reeled me right in with this technique on their debut full-length, “From The Hills Below The City”, which dropped via Rough Trade. 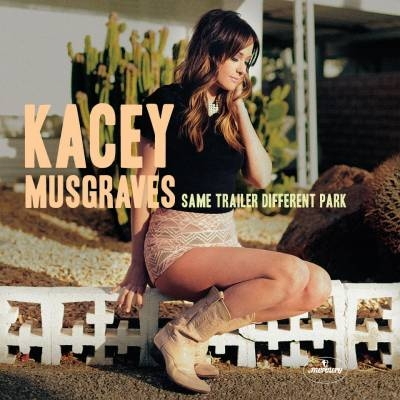 Simply put, country is in dire need of boundary pushing tunes and Kacey Musgraves is that novel artist, who can take the genre beyond a G-rating with her full-length, “Same Trailer Different Park”, which dropped on March 19th via Mercury Records.