Lionsgate film “The Hunger Games: Catching Fire” was all over the San Diego Comic Con last week. If you were there, you might have gotten some autographs and pictures taken with the stars. However, if you couldn’t go, don’t worry–we’ve got photos from the events to share with you! You’ll feel like you’ve been there without having to leave the comfort of your home! Check out the gallery below to see what went down. We’ve also got the Yahoo! Movies trailer embedded below.

“The Hunger Games: Catching Fire” is the highly-anticipated follow-up to the film adaptation of “The Hunger Games.” The film stars Jennifer Lawrence as Katniss Everdeen, the heroine of the story who must go back into the horrors of The Hunger Games to fight for her life and, on a much more political scale, the freedom of the districts. Here’s what you need to know about “The Hunger Games”:

“The Hunger Games: Catching Fire” will be in theaters Nov. 22. 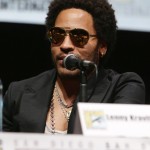 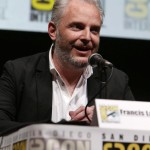 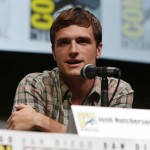 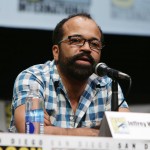 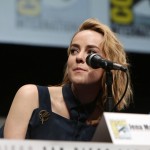 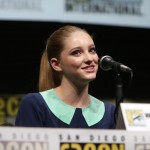