The box office results for the weekend of July 19th – 21st reveals that moviegoers yearned for scares. The Conjuring trounced all the high profile newbies while Despicable Me 2 became the top grossing animation in 2013. Here are the studio estimates:

This weekend was up for grabs as it provided cinematic junkies a wide-range of genres to choose from.

The Conjuring is already on a lock for profitability thanks to a relatively thrifty production budget of $20 million. James Wan’s old-school horror delight had the opening weekend all studios strive for (positive reviews, excellent word-of-mouth, made back its production budget, etc.). Although horror products tend to die-out quickly, expect this to haunt the top ten longer than the norm.

R.I.P.D. pretty much had the polar-opposite of this weekend’s winner. Crafted with a $130 million production budget, this is going to be a Flopper even with a miracle DVD/On-Demand jaunt. The over-saturated summer of CGI-laced flicks may have disenchanted audiences a bit after a heavy first-half slate, despite the drawing power of Ryan Reynolds and Jeff Bridges.

Though it may seem Red 2 will also be a disappointment, the first installment hustled its way to a worldwide theatrical total of $199 million in 2010, thanks to some international market Viagra. Upping the production budget to $84 million (Part I was $58 million) – probably to entice Bruce Willis and John Malkovich to come back along with crafting more high-octane action sequences – the increase is justifiable if this can reach the levels its predecessor achieved.

And finally, the 3D animation about a little snail that could, will need that theme to invade moviegoers’ minds if Turbo is going to have a chance at the black ink. Made for $135 million, and will an already crowded roster of animations currently in, and more to come, at theaters, this sucker better not run out of gas for DreamWorks Animation.

Outside of the new arrivals, Despicable Me 2 is on a scorching pace as it has reached $276.1 million on the domestic front in just over 3 weeks. With this amazing start, it could be the 2nd highest grossing film of the year trailing only the summer’s curtain-jerker Iron Man 3 ($407 million).

Pacific Rim dropped 57% from its opening weekend…proving that moviegoers are still foolish sheep half the time.

This Friday, It’s all about The Wolverine. Also sneaking in (expanding) is the lauded Oscar-buzzer The Way, Way Back. Reviews will be right here my fellow Shockers! 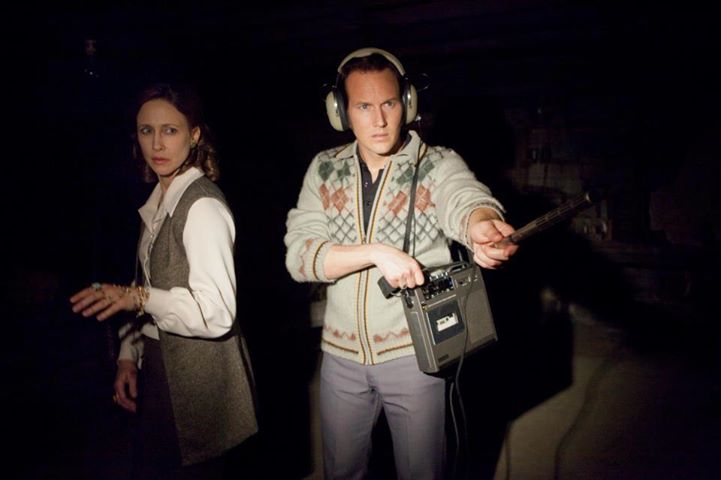