Mem Ferda Onboard as Producer on Truth Or Dare

British born actor Mem Ferda has signed onto produce the Small Town Girl Productions horror film ‘Truth or Dare.’ The producer joins actress Jessica Cameron, who is set to make her directorial debut with the film.

‘Truth or Dare,’ which stars Cameron, Devanny Pinn, Heather Dorff, Brandon Van Vliet and Ryan Kiser, follows six college students, who all have something to hide. They each find Internet fame when they create shocking Truth or Dare videos. While the videos start off as harmless fun, their luck quickly changes when their number one fan decides he wants to raise the stakes and play the game by his own rules.

Ferda, who’s producing ‘Truth or Dare’ with Cameron, praised the filmmaker. He said Cameron, who also made her feature film writing debut by penning the script with Jonathan Scott Higgins, “has done a truly marvelous job directing and I’m excited to be onboard. The cast and crew are amazing!”

Check out the official ‘Truth or Dare’ red band trailer, poster and stills below. 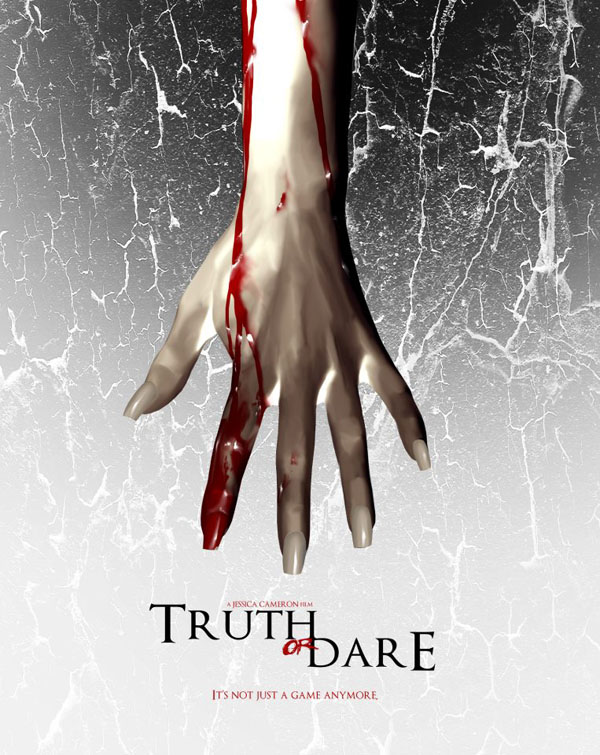 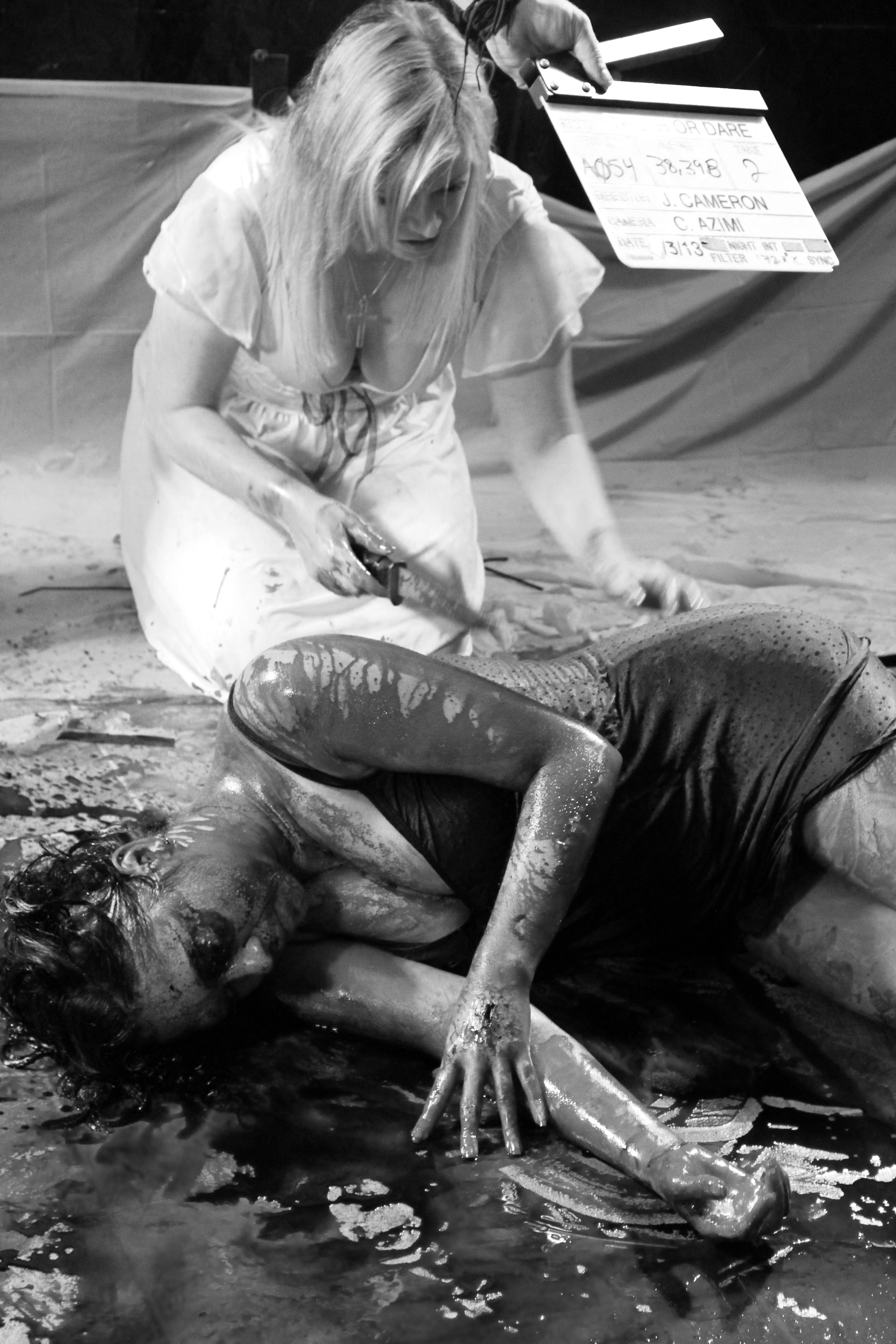 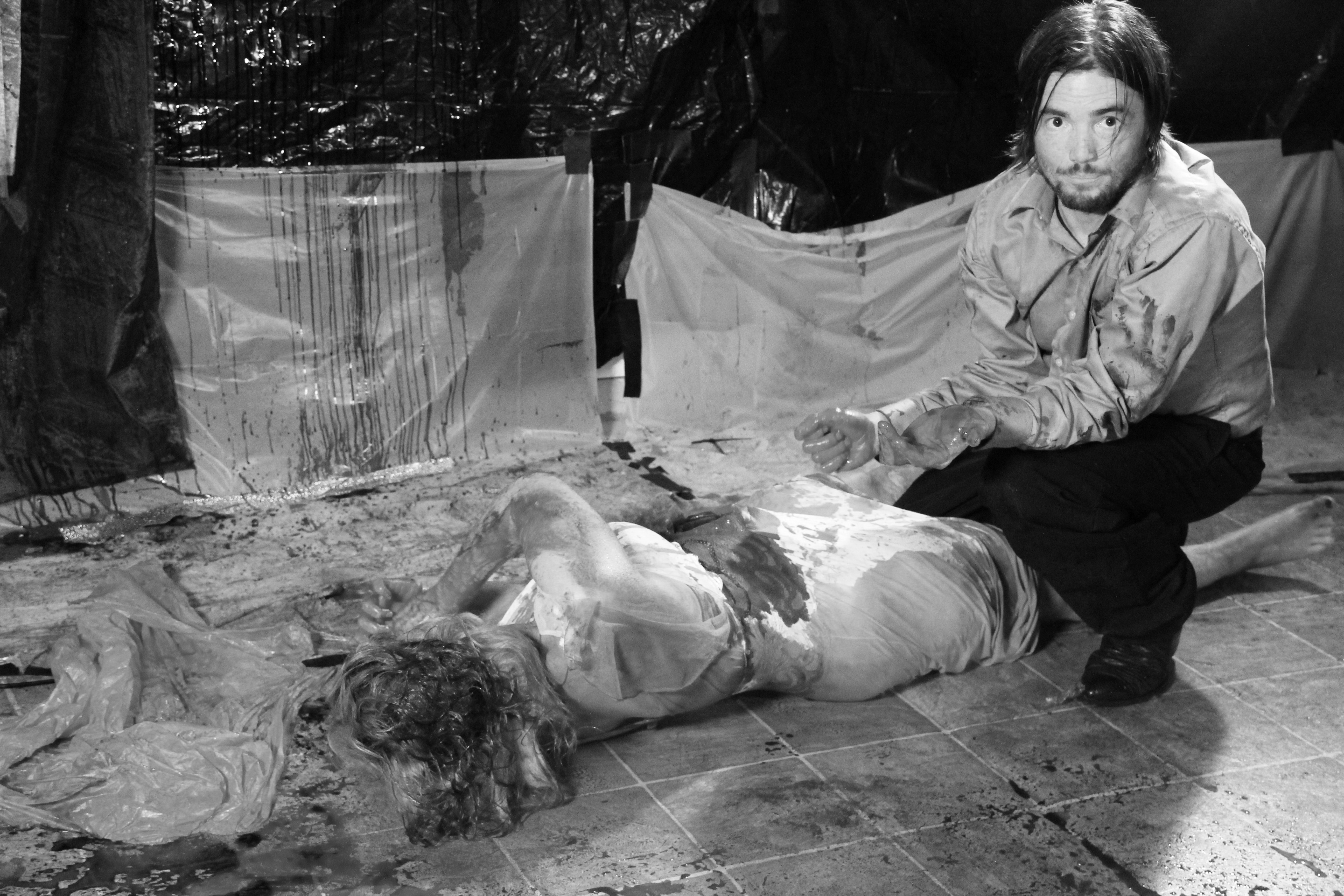