Paramore is going on the road this fall to perform their new show, “The Self-Titled Tour” for their excited fans! The band, with special guests Metric and Hellogoodbye during select dates, kicks off the tour in Seattle, WA at KeyArena October 15.

The tour celebrates Paramore’s new album, “Paramore,” which has debuted at number 1 on the SoundScan/Billboard 200 and called “Paramore’s best record yet” by Nylon magazine.

If you want to see the show, you can get tickets during a special Facebook presale, but we’re also giving away tickets to one of our lucky ShockYa readers.

We’re giving away one pair of tickets to a reader either in the U.S. or Canada. Once the winner has been selected, the they can choose which date and venue their tickets will be good for. (Just to say it up front–the tickets are extremely limited in each city, so if the winner chooses a venue that’s sold out, they will have to choose an alternate city. Also, tickets will be reserved at will-call and must be picked up at least two hours before the show.)

If you want your chance to win, here’s what you need to do. Follow us @Shockya and tweet us, “@Shockya is giving away #PARATOUR tickets! Follow and RT to enter!” You can enter every day until Aug. 8. We’ll pick the winner at random and notify them through Twitter. If you’re picked as the winner, you can see the listing of tour dates at the link above and at TicketMaster.

“Still Into You,” the latest single from new album “Paramore,” is currently exploding on the CHR/Top 40 and Hot AC radio outlets nationwide, while its companion video is in rotation at MTV, mtvU, MTV Hits, VH1, Nickelodeon, and FUSE. “Still Into You” has earned more than 17 million individual views at Paramore’s official YouTube channel.

Paramore is also set to perform “Still Into You” as part of their first-ever live appearance on FOX’s annual awards show, Teen Choice 2013, on Sunday, Aug. 11. The band is up to win an award for “Choice Music: Rock Group” – a category they have already won four times. 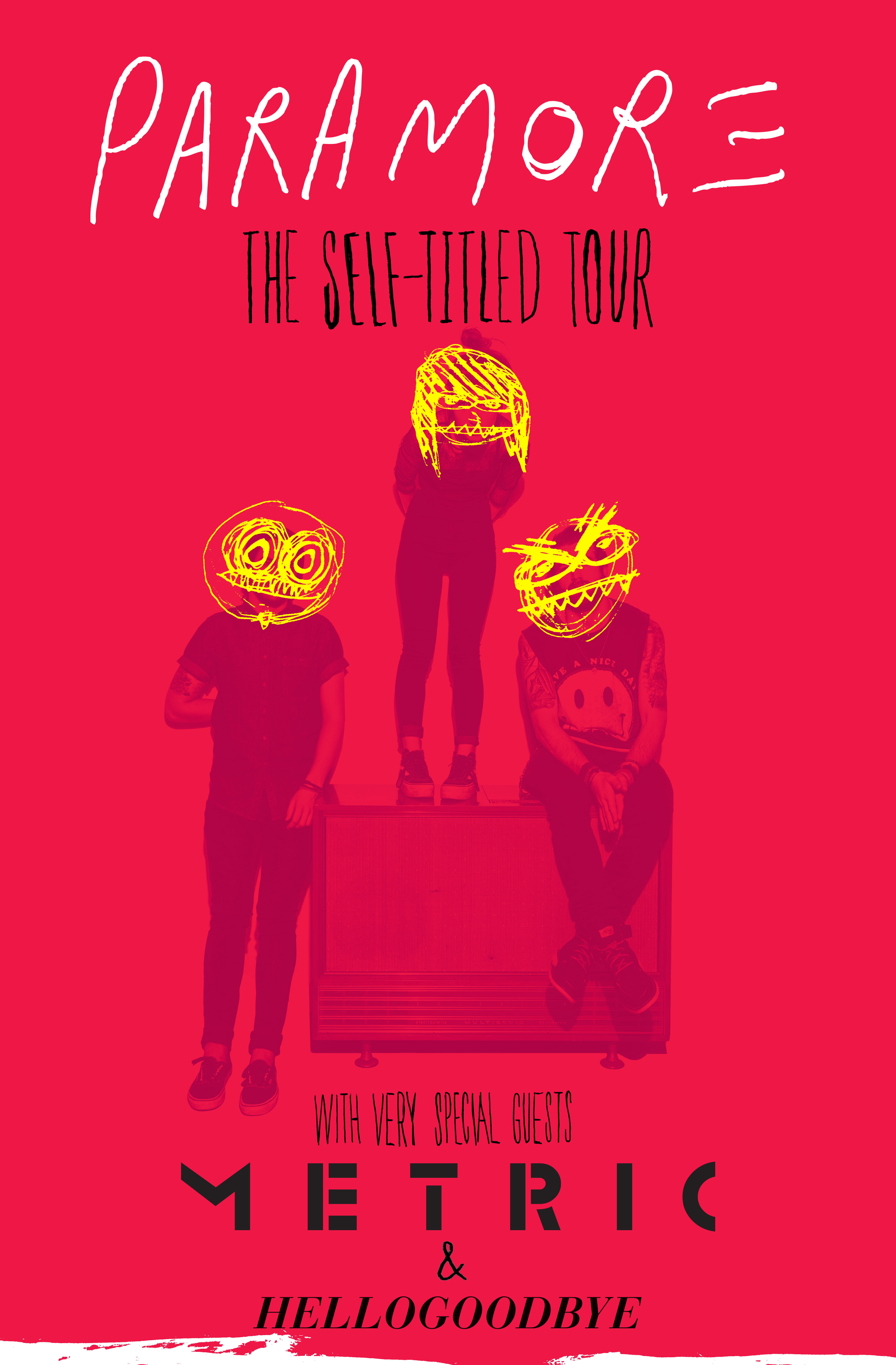 Cancel reply
Audition For Chance to Be a Part of Social Film The Power Inside
Box Office Predictions: The Wolverine To Tear Up The Box Office
To Top