IMAX Corporation along with Paramount Pictures and Skydance Productions as well as Hemisphere Media Capital and GK Films announced that the hit zombie film, “World War Z” will be in IMAX 3D!

The film, starring Brad Pitt, has had an overwhelming response, so in response, the film has been digitally remastered into an immersive IMAX 3D format. This new, exciting format will be released into select IMAX theatres domestically for a one-week engagement starting Aug. 2.

“World War Z” has grossed more than $460 million since its theatrical premiere June 21 and has already played in select IMAX theatres internationally.

If you need a refresher on what “World War Z” is about, it’s based on the popular novel by Max Brooks and shows a world in the grips of a horrendous zombie outbreak. Gerry Lane (Pitt), an ex-United Nations investigator, travels the world in “a race against time to stop a pandemic that is toppling armies and governments and threatening to decimate humanity itself.” The film also stars Mireille Enos and James Badge Dale. If you want to learn more about “World War Z,” check out the film’s official site and their Facebook page.

What do you think about “World War Z” coming to the IMAX 3D format? Give your opinions in the comments section below! 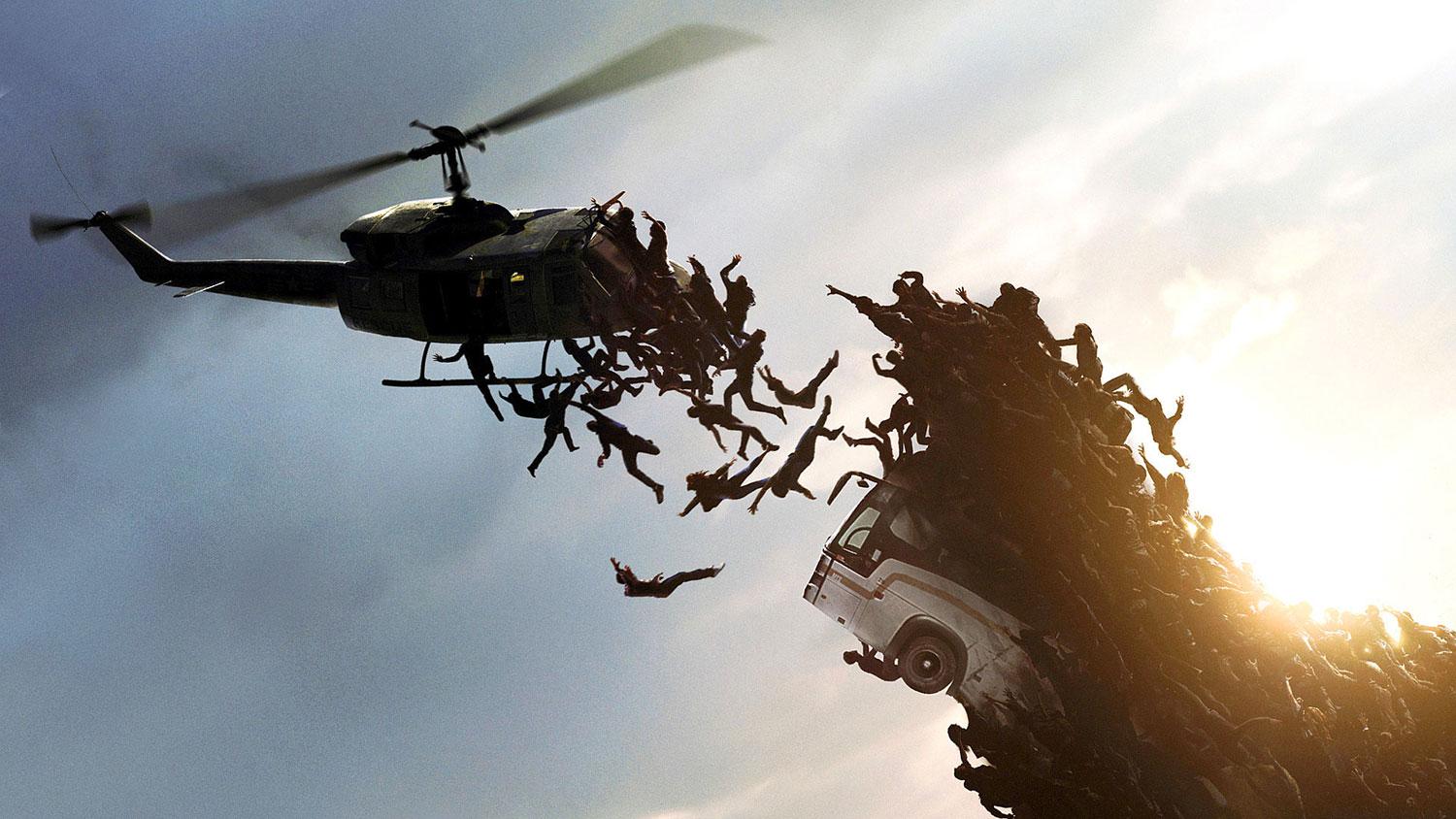