Another exciting Halloween Horror Nights maze announcement is here! For the very first time, Black Sabbath’s darkest lyrics from their biggest hits will be brought to life in a terrifying haunted 3D maze at Universal Studios Hollywood, opening September 20th. You can see Ozzy, Tony, Geezer with HHN creative director John Murdy make the announcement in this video.

We’ve got another maze to talk about! Universal Studios Hollywood’s Halloween Horror Nights event will feature a new maze built around all things Black Sabbath!

“Black Sabbath: 13 3D,” the latest maze, has immortalized the rock group’s dark, occult and apocalyptic-themed lyrics in a terrifying adventure. The maze is based on the darkest lyrics from the group’s biggest hits–which includes “Luke’s Wall,” “Iron Man,” “Paranoid,” “War Pigs,” “Electric Funeral” and “Black Sabbath”– and is the only attraction at the horror event to include 3D video and scenes from the band’s recently released Billboard #1 album, “13.”

Maze-goers will walk through scary graveyards, horrifying madhouses and terrifying battlefields. Not only that, but guests will come face to face with Lucifer and his bride, bloody dead bodies and pools of “radioactive water.” The maze will open Sept. 20.

“We were all really excited when Universal Studios Hollywood approached us about doing a 3D ‘Halloween Horror Nights’ maze based on our music,” said Black Sabbath’s Ozzy Osbourne. “I’ve seen the drawings of what it will look like when it’s finished and it looks amazing. I can’t wait to walk through it on opening night in September.”

You can learn more about Black Sabbath, which MTV calls “The Greatest Heavy Metal Band of All Time” and their 20-date North American tour at their website and Facebook, Twitter and Instagram pages. Also, check out the video announcement of the maze below the post. 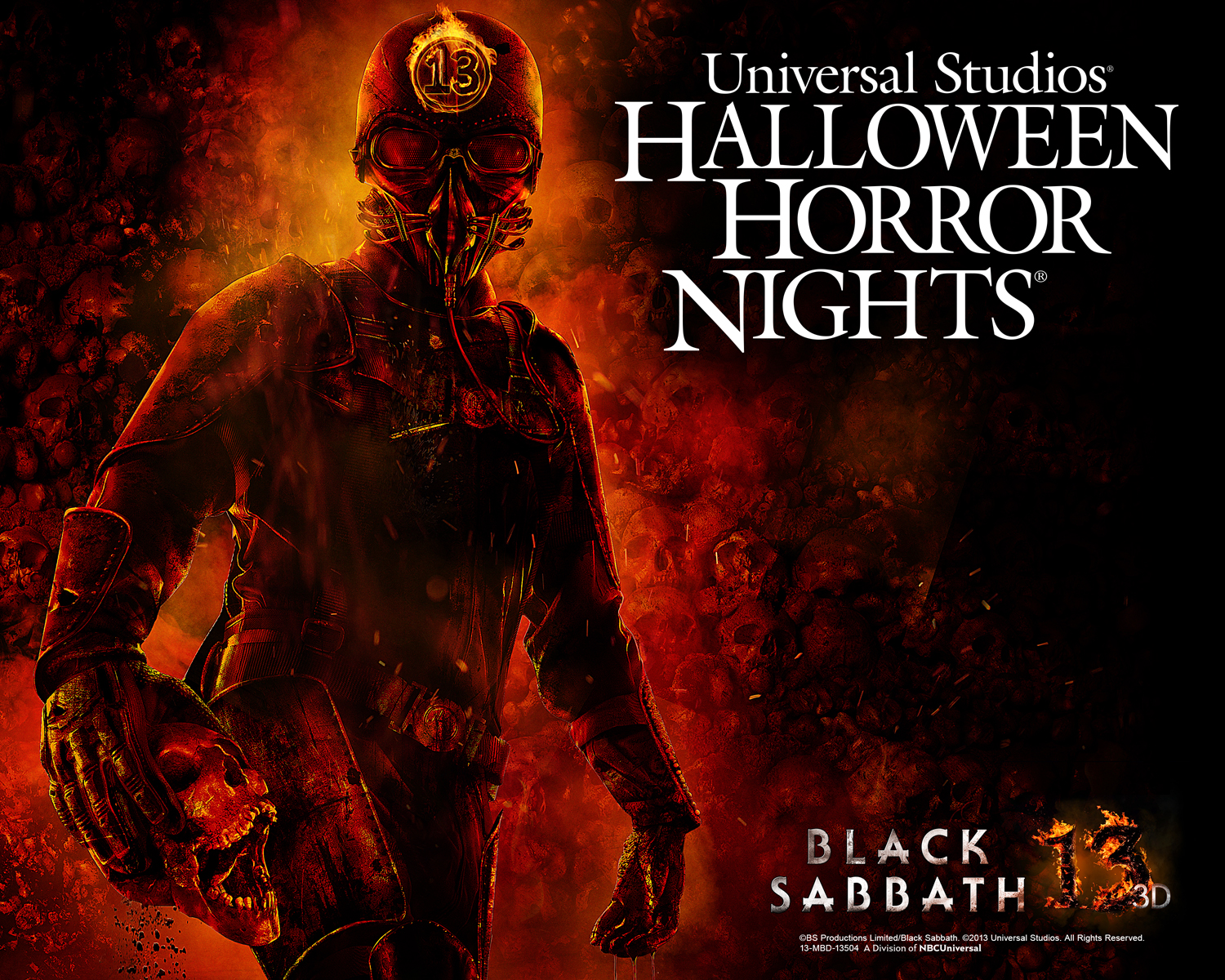