The first track from the upcoming official soundtrack album for “The Hunger Games: Catching Fire” will be from multiplatinum rock band Coldplay! The announcement was made by Lionsgate and Republic Records, marking the first time Coldplay has ever recorded an original song for a feature film.

The new song, called “Atlas,” will be on iTunes and available through all digital retailers Aug. 26. The full film soundtrack will be released once again through Republic Records and Lionsgate in advance of the film’s Nov. 22 release date.

“Catching Fire” director Francis Lawrence is excited to have Coldplay as part of the “Hunger Games” family. “I have great respect and admiration for Coldplay, and we are thrilled with how well they have connected to the themes and ideas within the film,” said Lawrence. “Their unwavering passion and excitement for the project elevated the collaboration even further, and we can’t wait to share this music with audiences around the world.”

Lionsgate’s Head of Film Music, Tracy McKnight, also talked about Coldplay on the soundtrack. “We are so honored that Coldplay, one of the iconic rock bands of our generation, will perform the first song out on the new soundtrack,” said McKnight. “Knowing that Chris Martin is a fan of the books makes this even more meaningful. The Coldplay single underscores the stature of recording artists we’ve assembled for this powerful soundtrack.”

Monte Lipman, Chairman and CEO of Republic Records added, “The creative alliance between Coldplay and The Hunger Games franchise will create a level of excitement and anticipation of epic proportions.”

“The Hunger Games: Catching Fire” continues the story of Katniss Everdeen and her journey through the Hunger Games. This time, she volunteers for the Quarter Quell:

“The Hunger Games: Catching Fire begins as Katniss Everdeen (played by Jennifer Lawrence) has returned home safe after winning the 74th Annual Hunger Games along with fellow tribute Peeta Mellark (played by Josh Hutcherson). Winning means that they must turn around and leave their family and close friends, embarking on a “Victor’s Tour” of the districts. Along the way Katniss senses that a rebellion is simmering, but the Capitol is still very much in control as President Snow prepares the 75th Annual Hunger Games (The Quarter Quell) – a competition that could change Panem forever. The Hunger Games: Catching Fire is directed by Francis Lawrence, and produced by Nina Jacobson’s Color Force in tandem with producer Jon Kilik. The novel on which the film is based is the second in a trilogy written by Suzanne Collins that has sold over 50 million copies in print in the U.S. alone.” 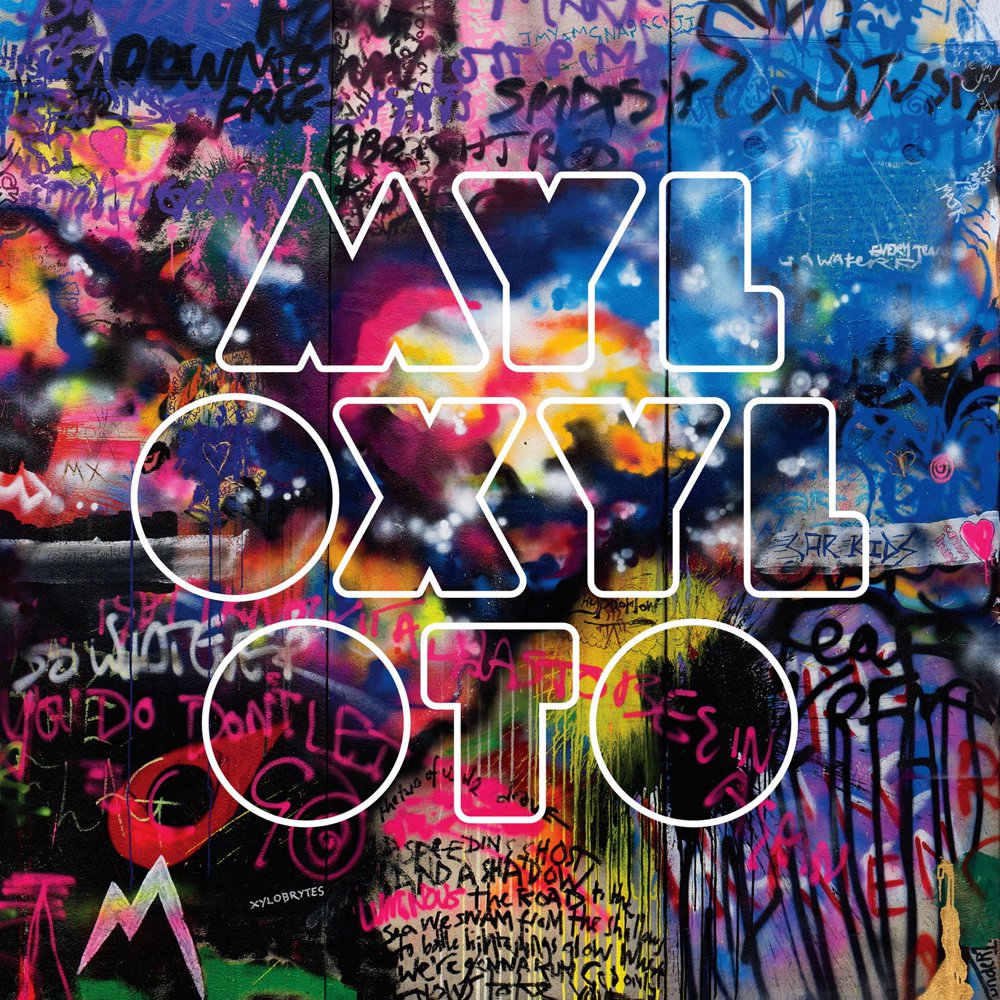