Artist Of The Week: Katy Perry vs. Lady Gaga

Pop sensations, Katy Perry and Lady Gaga, will unexpectedly be going head to head in the coming weeks on the Billboard charts. Perry’s new single, “Roar”, hit the digital market on August 12th. Due to the release of uncut versions of Gaga’s “Applause”, she dropped her single on August 13th, instead of its original date, August 19th. While I am sure Gaga and crew are disappointed with the track’s leak, the early arrival placed against Perry’s tune showcases two entirely different directions for the pop genre and will undeniably benefit the category as a whole on the charts. What’s wrong with a little team success over solo triumph, especially when your fame is already intact?

Let’s give our “applause” to the pop genre, but for the purpose of “Artist Of The Week”, choosing a winner is a necessity. I have always commended both artists for their continuous originality throughout their careers, but Gaga is the diamond in the rough, a true legend of the 21st Century. Since Gaga dropped “The Fame” in 2008, she has set precedents with each release, but within the creativity is a vocalist and lyricist unlike anyone of this generation. If you still don’t believe me, then spend some time listening to Gaga’s acoustic performances.

While I am clearly foremost a Gaga fan, this post is solely about the divas’ singles and this victory is awarded to Perry’s “Roar”, which is off of her upcoming album, “Prism”. The “California Gurls” starlet created a radio goldmine with a powerful chorus grounded by a melody with an incredible energetic build-up that begs for you to chime in. Gaga’s “Applause”, which is off of her forthcoming album, “ARTPOP”, is still a hit in my book, but with its disco nature coupled with a simple lyrical message, it underwhelmed my expectations after almost 2 years of Gaga silence.

Job well done, Perry, but if Gaga’s performance of “Applause” at this year’s MTV Video Music Awards is anything like her 2009 “Paparazzi” spectacle, I may have to rethink my decision. 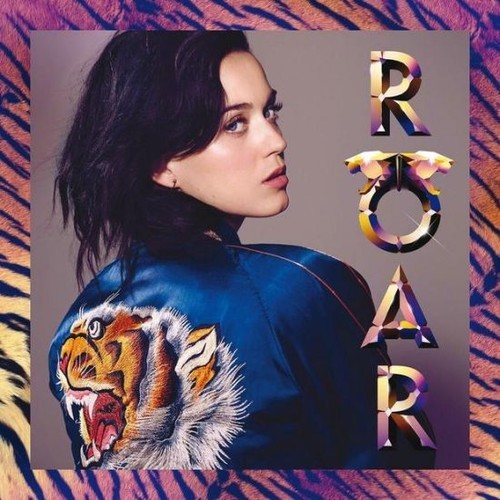