James Franco will appear in and executive produce his own TV series on the Ovation Network. The docu-series, entitled ‘James Franco Presents’ will center on the multi-talented actor and his numerous ventures as an artist, student, writer and director. The hour long show is slated to bow on Ovation this coming November in a 10 episode run. Franco and the network confirmed the news on Wednesday.

“From his gallery exhibits to his students’ films, the innovative series will provide an exclusive opportunity to hear Mr. Franco’s point of view on his most personal passion projects, most of which have not been seen by the public. … Thousands of hours from Mr. Franco’s personal video library will be showcased, including video diaries, documentary footage from his most ambitious art films and interactions with his heroes from every artistic genre,” Ovation shared in a press release.

In the meantime Franco will be featured next in Comedy Central’s ‘Roast of Franco’ that will air on Sept. 2, as well as the upcoming film ‘Palto Alto’ opposite Emma Roberts and Val Kilmer. The Gia Coppola directed picture will follow a group of teenagers looking for trouble. He is also set to appear in ‘Richard Peter Johnson’, ‘Child of God’, ‘Homefront’, ‘Black Dog, Red Dog’, ‘Third Person’ and more. 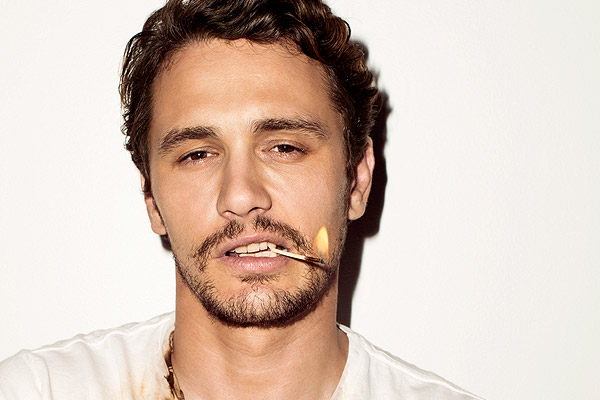