CLICK HERE FOR TONS OF PHOTOS FROM THE WALKING DEAD. 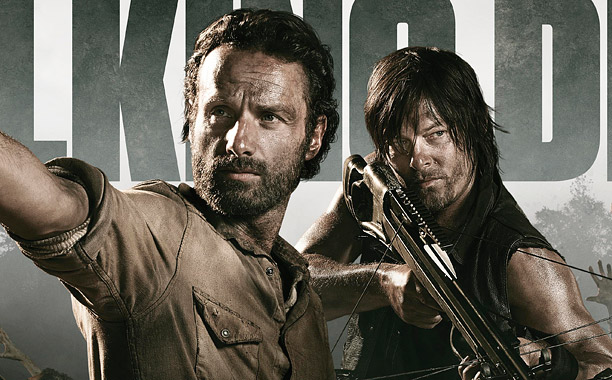 Cancel reply
Missed the Sneak Peek of Season 4 of The Walking Dead? See It Here!
Check Out Clips and Stills From the Episode Five of The White Queen
To Top