Vanity Fair is taking on the decades with the help of some guest directors. Their latest short film, “H8DES,” was directed by movie star Don Cheadle, and it’s actually quite scary.

The short film, which is below the post, features two sisters who get sucked through the middle of their bed “Nightmare on Elm Street”-style into an underworld full of old 1980s technology. There, they’re tormented by President Ronald Reagan, who narrates a horrifying take on the ’80s. What’s really interesting is that this condensed take on the ’80s shows just how garish, ugly and turbulent the period really was. Being grossed out by the ’80s isn’t the last torment for the girls; Jason then comes after them and we don’t know if they survive.

There are other guest directed short films you can take a look at, such as Bryce Dallas Howard’s take on the 1960s, which gathers stars like Smokey Robinson, Chaka Khan, George Takei, Florence Henderson and Henry Winkler to discuss their the highs and lows of the period. The series itself was created to celebrate Vanity Fair’s 100th anniversary.

What do you think about Cheadle’s film? What memories do you have of the 1980s? Would you love to go back to that time? Give your opinions in the comments section below! 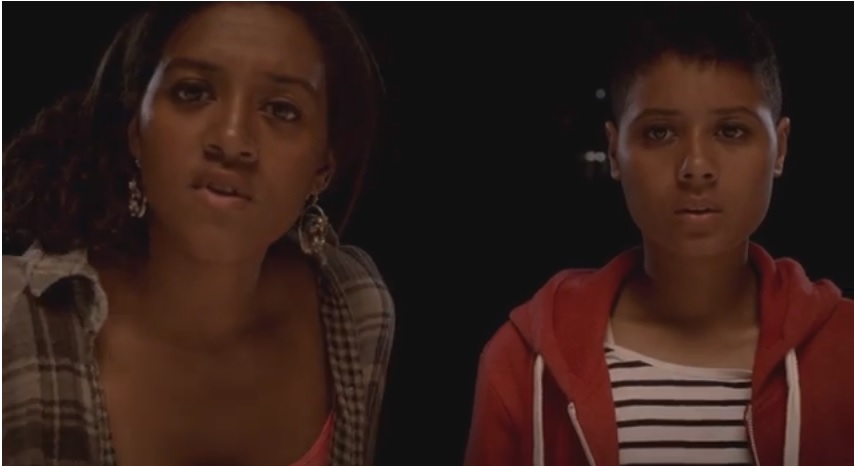