A nonfiction film about the slow bleed of American manufacturing jobs over the past five to six decades, “American Made Movie” is engaging enough for armchair politicos, but generally more successful as a diagnostic statement of basic socioeconomic condition than a groundbreaking work in and of itself.

Directed by Nathaniel Thomas McGill and Vincent Vittorio, “American Made Movie” includes interviews with the owners, CEOs and workers from companies both small and large, as well as the heads of a number of manufacturing think tank and lobbyist groups that push their agenda to lawmakers at both the county, state and federal levels. In this respect, it certainly gathers some good/outrageous anecdotes — including that of Merrie Buchsbaum, a jewelry maker who started her own business, developed a homemade line of stars-and-stripes earrings and necklaces called Americana, landed a lucrative contract at the Smithsonian Museum, and then saw her idea undercut by a Chinese manufacturer of plastic trinkets.

“American Made Movie” has a lot of these types of authentic, sympathetic voices — hardworking folks who, as someone notes, can compete against anyone in the world, but not foreign governments, which have enormously subsidized and underwritten the catch-up in manufacturing in many countries. The movie also throws a patriotic light on companies like New Balance — the last athletic shoe manufacturer to still make their sneakers in the United States.

Unfortunately, the movie feels disjointed in sketching out correlative relationships, from past to the present and into the future. It touches on the #OccupyWallStreet protests of 2011, but seems uncertain of how to fold that event — along with a tripling in the national income gap over the past three decades-plus — into a narrative that breaks down along free trade versus protectionist lines.

To its credit, “American Made Movie” doesn’t merely sound the gong of xenophobic alarm. It possesses an even, rational tone throughout. But neither does it feel like builds to a point of particular climax or catharsis. The film is saddled with a sing-songy, frequently dopey voiceover narration, and the solutions McGill and Vittorio ascribe to the predicament range from simplistic to politically dubious. Notwithstanding some of the intelligent if esoteric musings of “retail anthropologist” Paco Underhill (“Retail is the dipstick of social change”), “American Made Movie” is mostly an audio-visual book report of plot synopsis; it leaves one wanting for just a little more — a little more clarity, a little more fire, a little more investigation, and a little more righteousness. 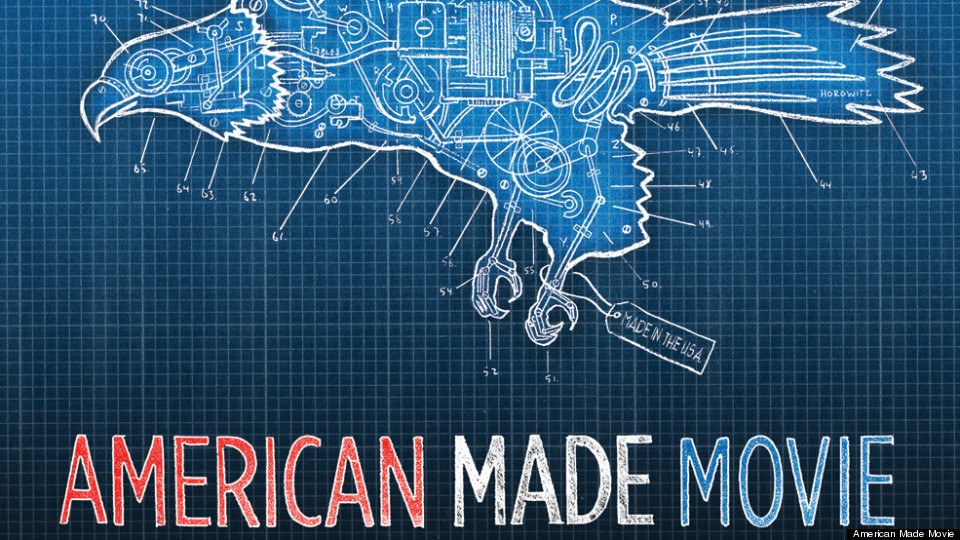