It’s Official: Bruno Mars Will Perform at Halftime for the Super Bowl

So, it’s finally decided–the entertainment for next year’s Super Bowl Halftime Show will be Bruno Mars! Now I’m not sure what the social temperature is with this news–Bruno Mars isn’t particularly on the level of a Beyonce or One Direction in terms of rabid fans–but I think it’s safe to assume that a lot of people might be wondering what kind of Halftime Show Mars will produce.

If you’re like me trying to figure out what to expect, Entertainment Weekly has some commentary on why Mars is actually a good pick for the celebrated show, noting his two successful albums, 115 million singles sold, five songs on the Hot 100 list and having performed at the VMAs, the Grammys and “Saturday Night Live.”

Personally, I’m curious as to what Mars will do. I like his music, but I wouldn’t call myself a fan per se. Also, it’s difficult to gauge exactly what kind of show to expect–Mars puts out a lot of different genres of music, from 1960s-inspired soul/pop to ballads to Top 100 hits. With such a wide range of styles, it’S kind of hard to pin down exactly what to expect, unlike singers-turned-brands like Beyonce or Madonna or Lady Gaga.

However, that’s not to say that he’ll be bad on stage. Like I said, I just don’t know what he’s going to do. Mars has the ability to be a great surprise.

What do you think about Mars headlining the Super Bowl? Give your opinions in the comments section below! 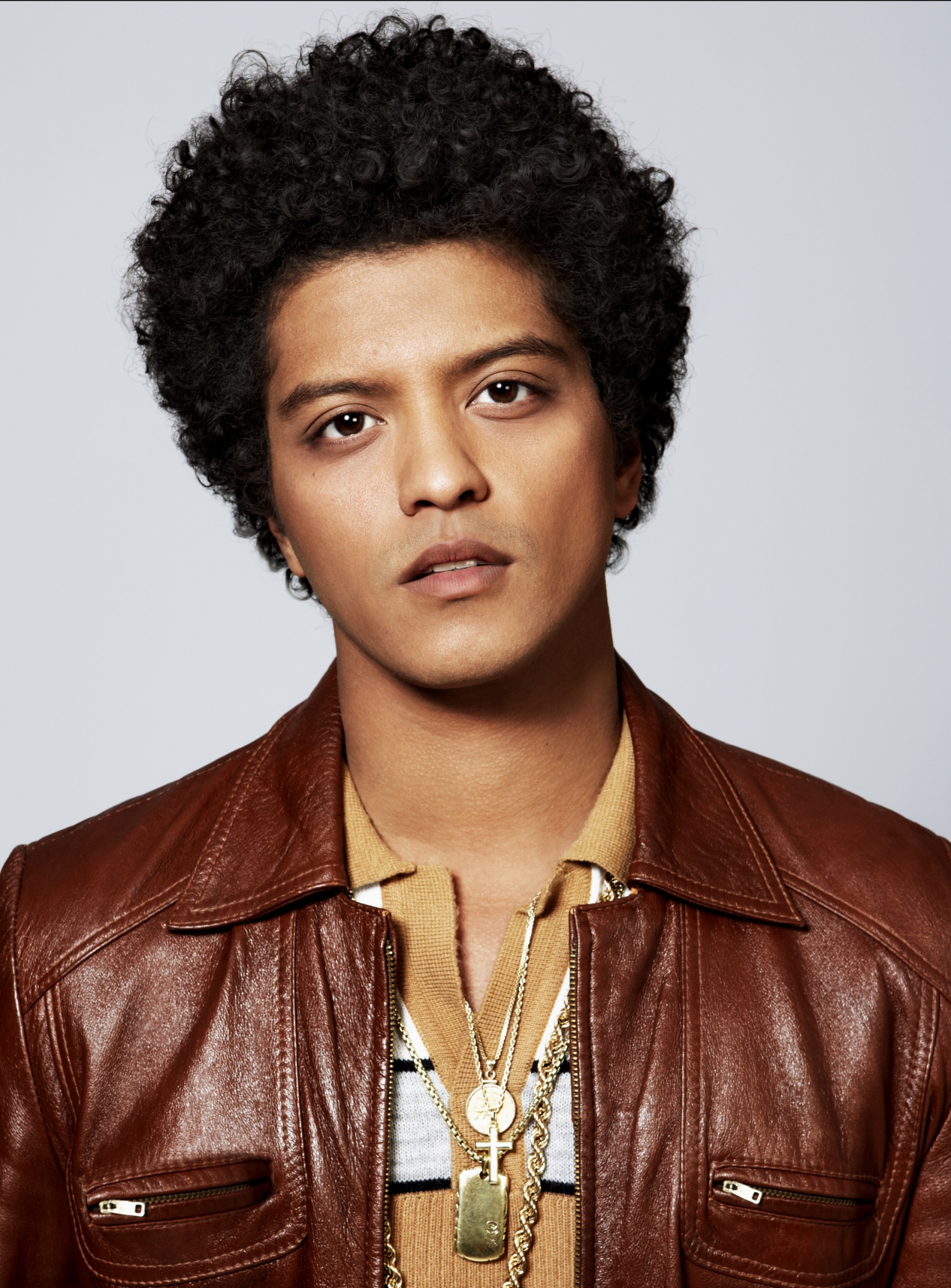