Are you a fan of AMC’s latest drama, “Low Winter Sun”? If so, we’ve got an exclusive set of photos from episode six of the season, “The Way Things Are”! It’s all below the post, so check out the gallery and see what you think!

Here’s the official description of “The Way Things Are”:

“Frank navigates through unfamiliar territory in his search for Katia. Damon is forced to ask for help from an enemy, while Nick proves his worth.”

Also, here’s more about the show itself:

“Set in Detroit, ‘Low Winter Sun’ is a contemporary story of murder, deception, revenge and corruption in a world where the line between cops and criminals is blurred. This gritty, edgy and provocative crime drama begins with an act of retribution — the murder of a dirty cop by two fellow Detroit detectives, Frank Agnew (Mark Strong) and Joe Geddes (Lennie James). Seemingly the perfect crime, in reality the murder activates forces that will forever alter Agnew’s life, and pull him into the heart of the Detroit underworld. The series is based on the 2006 award-winning British two-part mini-series of the same name written by Simon Donald and produced by Tiger Aspect Productions (an Endemol Company). In addition to Mundy, Jeremy Gold, head of creative affairs for Endemol Studios, oversees the project with Greg Brenman, head of drama for Tiger Aspect. The project is represented by CAA.”

“Low Winter Sun” airs on AMC Sunday at 10/9c. What do you think about the show? Give your opinions in the comments section below! 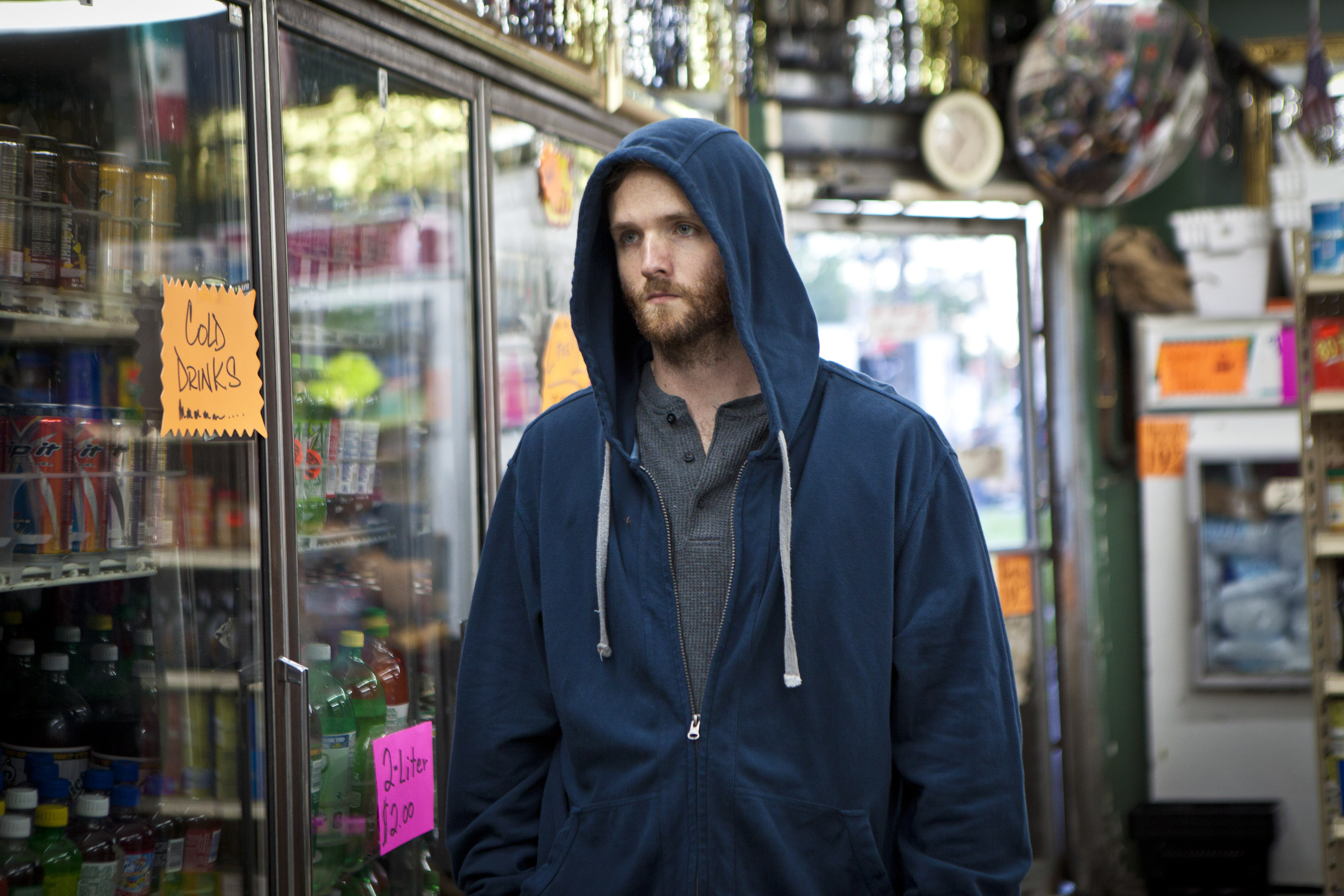