Want to see an alternate view of life in the 1940s? Check out this cool video from Vanity Fair Magazine’s Decades Series. “The Decades Series: 1940s,” directed by Nick Hooker, tells about the World War II and women joining the workforce, but it also focuses on J.D. Salinger’s writing career, the history of tattoos in our Armed Forces, circus performers and other oddities. Also–the video is animated in the style of vintage sea-faring tattoos. Check it out below the post!

Vanity Fair has been celebrating their 100th anniversary with The Decades Series on their website and YouTube pages. Other videos from the series have been put up already. If you like, you can view Bryce Dallas Howard’s documentarian look at the 1960s, Don Cheadle’s haunting look at the 1980s, Brett Ratner’s glam look at the 1970s, and Gilly Barnes’ inspiring look at the 1910s. All of the videos have their own unique artistic stamp, so you’re bound to like all of them for different reasons. 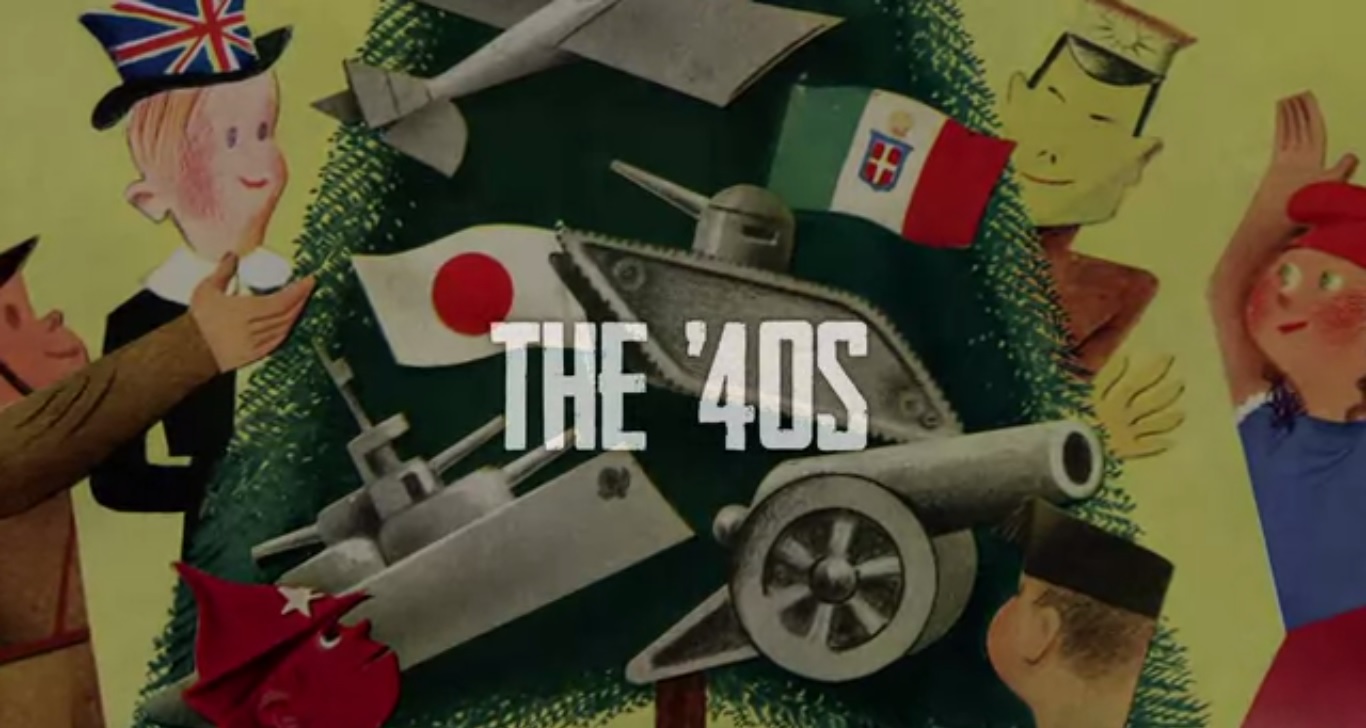