Box Office Predictions: Prisoners Is On Its Way To The Top

Is “Prisoner’s” really on its way to a robust awards season? According to the critics that could be the case, but now that it’s hitting over 3,150 theaters, the public’s reception will give us an even better sense of its potential. We’ve had a number of award season winners or wannabes hit at just about this time over the past few years like “End of Watch,” “Moneyball,” and “The Town,” but “Prisoners” has a very good shot at surpassing them all. “The Town” kicked things off in 2010 with a strong $8,322 per theater average, but it was also up against “Easy A” and “Devil.” “Prisoners,” on the other hand, is only opening against “Battle of the Year” and that one likely won’t make a dent in its earnings. Should “Prisoners” manage to post a $10,000 per theater average, it could be looking at a $30 million start.

As for “Battle of the Year,” that one could be going down the “Pitch Perfect” track. But the thing is, “Pitch Perfect” made $5.1 million to start in just 335 theaters. “Battle of Year” will achieve the same, but with 1,800 locations.

As for the box office veterans, “Insidious Chapter 2” is poised to lead the way courtesy of last weekend’s massive lead. Should it take a 46.9% weekend one to two hit like “The Conjuring,” it’ll get to take another $21 million to the bank. “The Family” might actually manage to retain a similar amount of its opening weekend profits, but it did start its run with a lot less. Should it also drop about 46%, it’ll log an $8 million second weekend out.

“Riddick” should continue right along the “Resident Evil: Retribution” track, which means it’ll take a 55% hit making the move from weekend two to three and come in with just about $3 million. This should make it fairly easy for both “The Butler” and “We’re the Millers” to stay on top. If “The Butler” only loses 35% of its weekend five profits, it’ll post about $3.5 million, out-earning “Riddick.” But that doesn’t necessarily mean “The Butler” will get to claim the #5 spot because if “We the Millers” dips 32%, it’ll come in with about $3.6 million.

Yet again, “Instructions Not Included” is our wild card. Considering its per theater average has basically been slashed in half from weekend to weekend, I’m going to run with that and say “Instructions Not Included” will post $3,000 per theater this time around and take just under $3 million in total. That leaves us with “Planes,” “One Direction: This is Us,” and “Elysium” vying for those last two spots. With “One Direction” experiencing a far swifter decline, it’s likely that that’ll be the one to slip off the charts giving “Planes” the #9 spot with about $2 million and “Elysium” #10 with about $1.3 million.

4. Battle of the Year 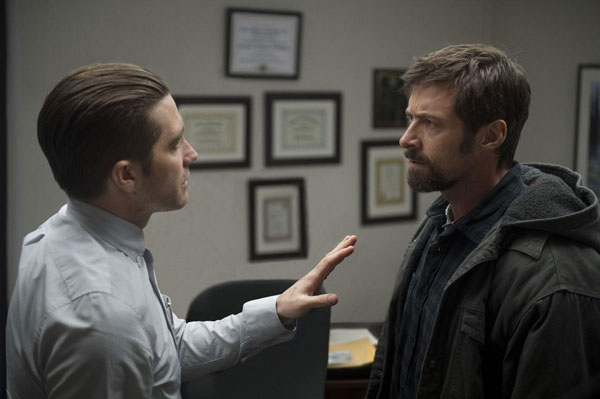