Vanity Fair Magazine is getting closer to the end of their centennial celebration with the latest video to come out of their Decades Series, “Booms,” directed by digital artist and director Joe Sabia.

The video celebrates everything there is to love about the 1950s–the baby boomer generation, popular shows such as “I Love Lucy,” the beginning of the civil rights movement taking on the mainstream, stars like James Dean and more. All of it’s set to a fun song that whisks us from 1951 all the up to 1959. Here’s more about the video:

“During the 1950s, everything seemed to be booming—the economy, childbirth rates, popular culture, inventions, and innovations—and the country was looking ahead to a future of boundless prosperity. In “Booms,” digital artist/director Joe Sabia offers a musical interpretation of the decade, featuring a costumed cast as they dance their way through iconic images of the era, including those of Lucille Ball, James Dean, and Disneyland. The series honors Vanity Fair’s 100th anniversary with ten of today’s most influential filmmakers celebrating the milestone by creating a short film representing each era of V.F.’s century-old history.”

Vanity Fair has been taking a look back through the decades with the help of several guest directors, whose videos you can see on YouTube and at Vanity Fair’s site. Gilly Barnes takes us back to the 1910s, Lee Hirsch celebrates the wild 1920s, Nick Hooker looks back on the 1940s, Bryce Dallas Howard takes a look at the 1960s, Brett Ratner showcases the 1970s, and Don Cheadle celebrates the 1980s.

Take a look at the current video below and write what you think in the comments section! 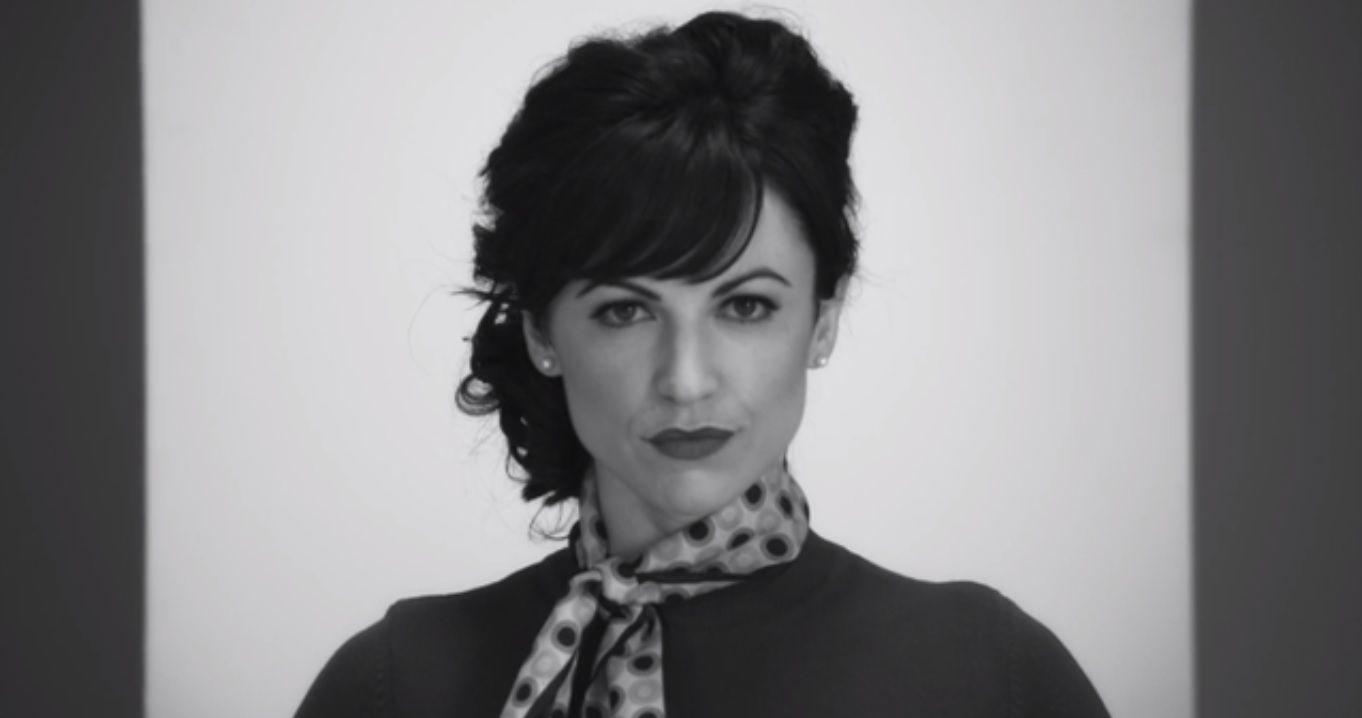