Valeria Bruni Tedeschi, is known to the general public for being the older sister of former French first lady Carla Bruni-Sarkozy, as well as being an established actress, screenwriter and director. In ‘Un Castello in Italia,’ Valeria delivers her third feature as director, and co-stars, next to her mother in real life and on stage, Marisa Borini, and her former long time partner, with whom she adopted an African baby girl, Louis Garrel, son of the famous director Philippe.

‘A Castle in Italy’ (literal translation of the movie) was nominated for the Palme d’Or at the 2013 Cannes Film Festival. The story is an autobiographical chronicle of a wealthy French-Italian family facing financial decline, that intertwines with the encounter and loss of love. Many poetic references and influences can be perceived in what seems to be a contemporary transposition of Chekhov’s ‘The Cherry Orchard.’ For example the ambiguous relationship between brother (Ludovic played by Filippo Timi) and sister (Valeria Bruni Tedeschi as Louise) seems to be inspired by Vittorio De Sica’s ‘Il giardino dei Finzi-Contini’ (The Garden of the Finzi-Continis) and Marco Bellocchio’s ‘Salto nel vuoto’ (The Jump into Emptiness).

But the screenplay, craftily scripted by Bruni Tedeschi with regular collaborators Agnes de Sacy and Noemie Lvovsky, relies excessively on the instigation of empathy through melodrama. The only strength of the movie lies in the great acting: the entire cast isn’t scared of ironising on the jittery behaviour their characters may fall into.

Nevertheless, this doesn’t suffice to keep audiences on the hook. The movie lacks any real visual distinction and the storytelling has minimal narrative momentum. As a consequence the effects are surprisingly unemotional, despite the dramatic sorrows endured by the characters and the close parallels with the director’s own life. 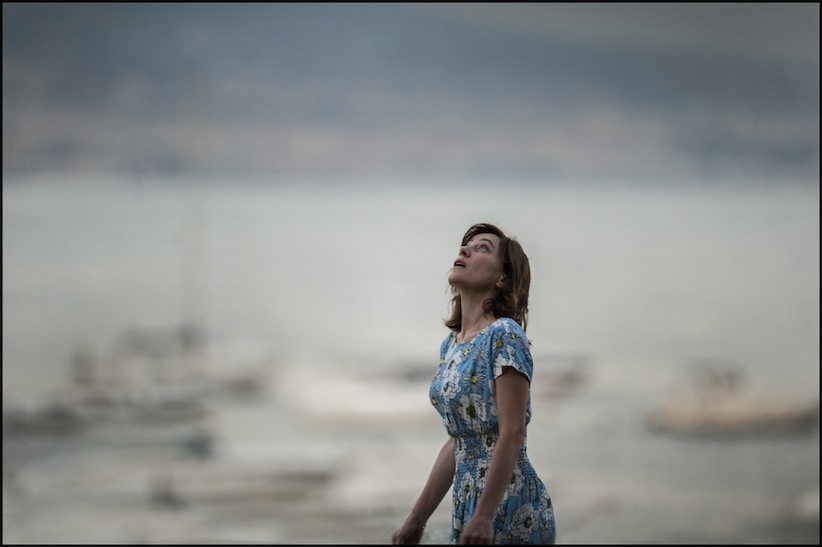