YouTube will hold their first-ever YouTube Music Awards Nov. 3, 2013. The event, hosted by Jason Schwartzman, will include headliners like Lady Gaga, Eminem and Arcade Fire. As you can expect from a YouTube-hosted event, the awards show will be live-streamed around the world.

The awards show,the brainchild of YouTube and Spike Jonze, plans to honor the artists and songs that YouTube fans have turned into global phenomenons in the past year. Along with performances of well-established artists, there will also be performances by YouTube’s biggest stars, such as Lindsey Stirling and CDZA. The awards show will also feature musical events from Moscow, Seoul, London and Brazil, culminating in a live awards celebration at Pier 36 in New York City. The awards show is presented in partnership with Kia Motors Corporation. Jonze will be at the show’s creative director and VICE Media and Sunset Lane will be the executive producers.

“We’re setting out to create a night that’s all about making things and creativity in the spirit of everyone that uses YouTube,” said Jonze. “As well as giving out awards, we’ll be making live music videos. The whole night should feel like a YouTube video itself. We’re getting together a group of amazing artists and filmmakers to do this live – tune in to see what happens live.”

“YouTube is home to both established artists and the next generation of musical talent,” said Danielle Tiedt, YouTube’s Vice President of Marketing. “From catalyzing careers and pop culture phenomena to propelling a song’s rise to #1 on Billboard’s Hot 100, our global community’s influence is felt across the music industry. We’re thrilled to celebrate our fans and the music they love with a whole new kind of awards show –the first-ever YouTube Music Awards – judged by you.”

“The YouTube Music Awards will be a first in digital and music entertainment and Kia is proud to be the presenting sponsor of this event,” said Soon-Nam Lee, Vice President of Marketing, Kia Motors Corporation. “Digital media has played a pivotal role in how we connect with our customers, and with more consumers going online every day to engage with content, it is only natural that we lead the way with this YouTube sponsorship.”

Check out this video below to learn more about the upcoming show! 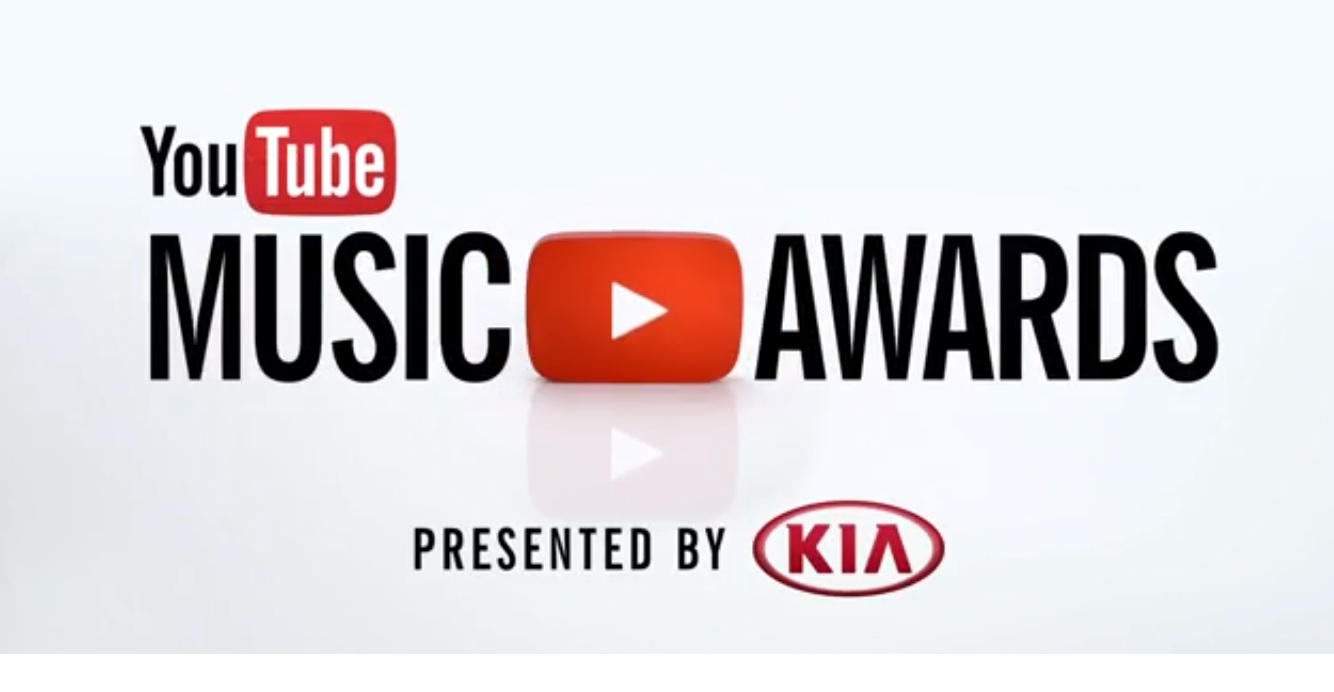