AMC has released a new official trailer for the anticipated fourth season of its hit horror thriller series, ‘The Walking Dead.’ Season 4 of the acclaimed show is set to premiere on the cable network on Sunday, October 13 at 9/8c.

AMC has released the following synopsis for the upcoming fourth season of ‘The Walking Dead’:

In the highly anticipated new season, we find Rick Grimes (Lincoln) and the group fostering a thriving community in the safe haven of the prison. Sadly, in this brutal world, happiness is short-lived and walkers and outside threats are no match for danger brewing inside the fences. The group’s home and new way of life will be thoroughly tested, and their struggle to survive has never been so perilous. Season 4 also introduces several new characters including Bob Stookey (Lawrence Gilliard Jr., ”The Wire).

Check out the new trailer for ‘The Walking Dead’ Season 4 below. 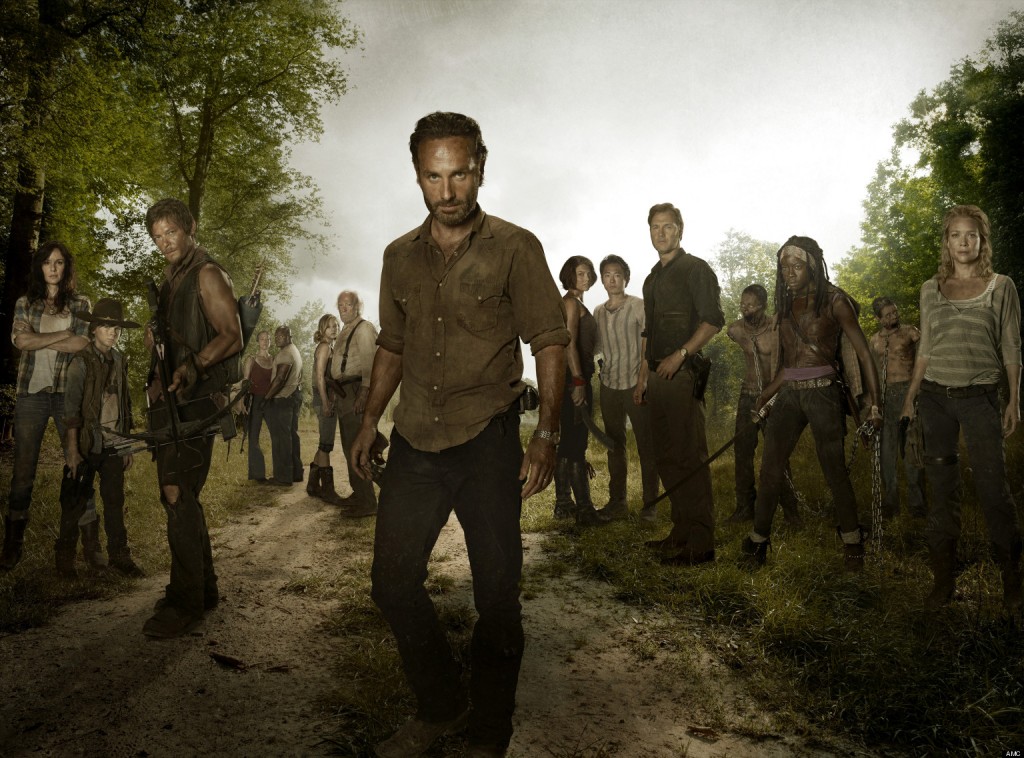