Hard rock band Heaven’s Basement is allowing their fans to enter their daily routine and ask questions on Friday as the musicians take over Shockya’s official Twitter page, starting at 10am PT. The group will tweet once or twice an hour throughout the day as they prepare for their show at the House of Blues in Los Angeles. The band will reveal their process of prepping for their show and their time traveling and sightseeing in Los Angeles.

The UK rockers are currently on the Going To Hell Tour with The Pretty Reckless, and are traveling throughout the U.S. and Canada. Tickets for Heaven’s Basement’s shows are now on sale, and tickets are available on the band’s official website.

Prior to starting the Going To Hell Tour, Heaven’s Basement wrapped a headlining tour in their native U.K., including a sold-out show at London’s The 100 club. Following the group’s tour with The Pretty Reckless in North America, the group will support Black Veil Brides in November and December in Europe. 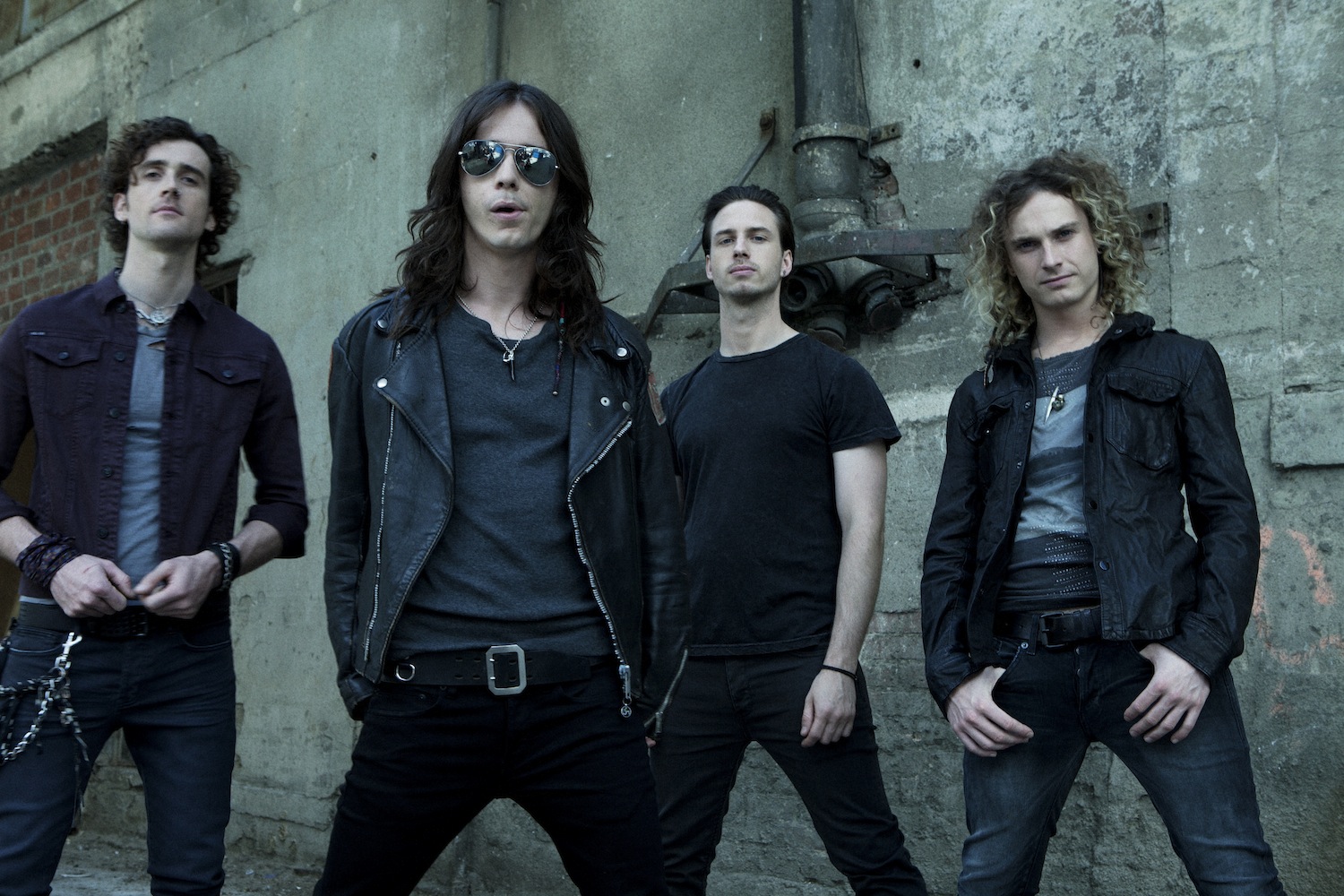