A nonfiction look at Afghanistan’s first independent news channel, TOLO TV, “The Network” charts the difficulties inherent in trying to establish and grow a business, inform a disparate and under-educated populace, and achieve just a basic level of regained cultural stability in the face of almost constant mortal uncertainty. In her directorial debut, Eva Orner exhibits a deep and sincere passion for her surrogate subjects and what she clearly believes to be the balm of this unique “edu-tainment,” facts which help offset a somewhat jumbled editorial vision.

An Afghani refugee who fled his homeland during the war with the Soviets, Saad Mohseni returned with his family shortly after the overthrow of the Taliban by American-led coalition forces in 2001. He started a radio station, subsidized by US AID grants, and in 2004 launched TOLO TV, which now employs over 800 Afghans, producing news and current affairs programming, as well as drama, comedy, music and lifestyle shows. “The Network,” then, is a look at television as an agent of social change, but in the context of a world with (literally) no real experience or infrastructure for its support.

In this, Orner, a producer on the Oscar-winning “Taxi to the Dark Side,” has a genuinely meaty subject for sociocultural exploration. “The Network” makes the point that in a period of five or six condensed years, the Afghanistan news and entertainment industry is undergoing the same sort of transformation that it basically took the American radio and TV industries at least three and maybe four decades to achieve, spanning from the 1930s into the ’60s. The scope of this survey seems at times to overwhelm Orner and her editors.

Part of “The Network” is about the Mohsenis, and a sense of national rootedness and duty. And part of it is very much about just trying to create discipline and process — about instilling in its employees the importance and responsibility of the work that they’re doing in their lives. Somewhat necessarily, this means there’s not much time to dig down into each show before moving on to the next, but the film alights on these subjects (Katchcol, the Afghan Grover, for instance, and then later an advice show about domestic abuse) somewhat randomly, without a proper macro view of how they fit into TOLO’s overall mission.

The chief blurred line that the film examines via series like anti-corruption police drama “Eagle 4” — of European and Australian foreign service professionals juggling swallowed fears of peddling propaganda versus the belief and understanding that some sort of messaging is important for the very survival of Afghanistan’s central government — give “The Network” an honest edge. And there are moments of real heartbreak herein. One just wishes Orner’s film was a bit more in focus.

NOTE: In addition to its theatrical engagements, “The Network” is also available on VOD. For more information, visit www.FilmBuff.com/films/1944. 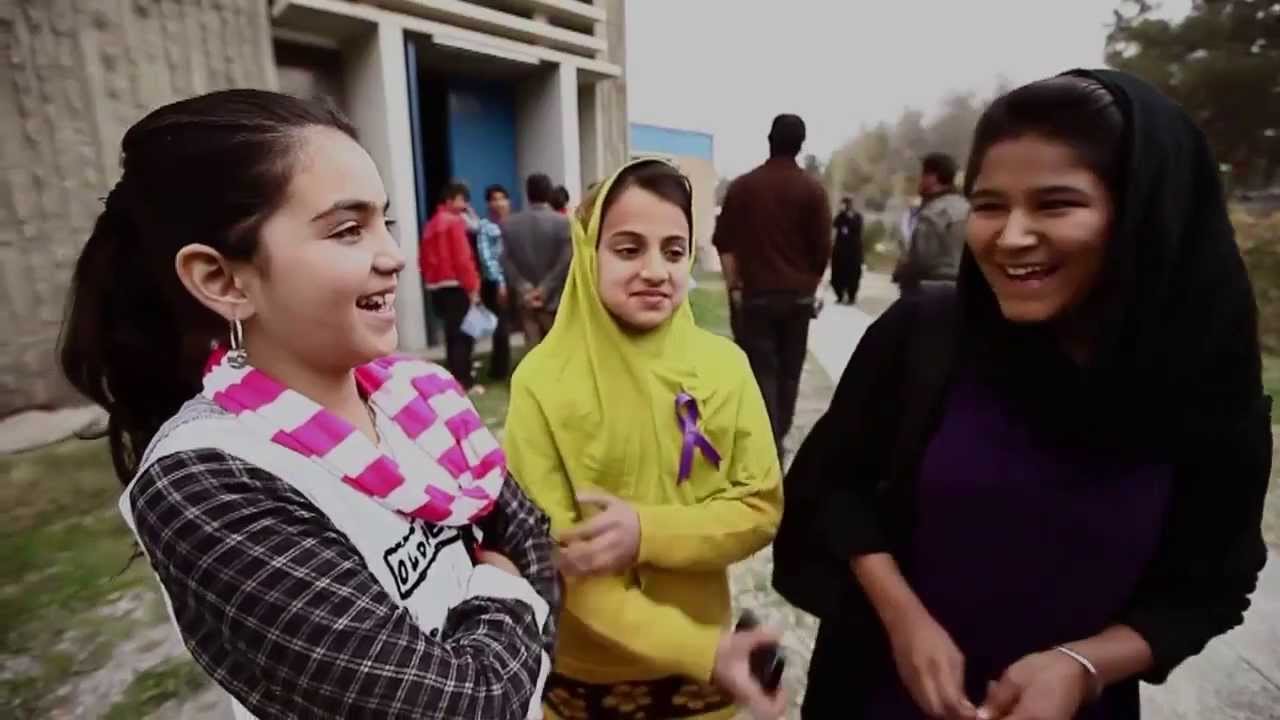