The final episode, “The Final Battle,” will see the biggest schemes and seductions yet:

“Reaching a climactic end to their respective journeys, Anne, Queen Elizabeth and Margaret give rise to a new generation looking to scheme, manipulate, and seduce their way onto the English throne.”

The preview for the episode is embedded below the post. Also embedded is a clip from the finale called “The Future Queen,” featuring Amanda Hale as Margaret Beaufort, Freya Mavor as Princess Lizzy. We’ve also got some stills from the finale as well.

“The White Queen” stars Rebecca Ferguson as Queen Elizabeth, who must battle with warring factions to keep her power and throne. The series, also starring Faye Marsay, James Frain, Janet McTeer and Max Irons, was developed from a novel by Philippa Gregory.

What do you think about “The White Queen”? Give your opinions in the comments section below! 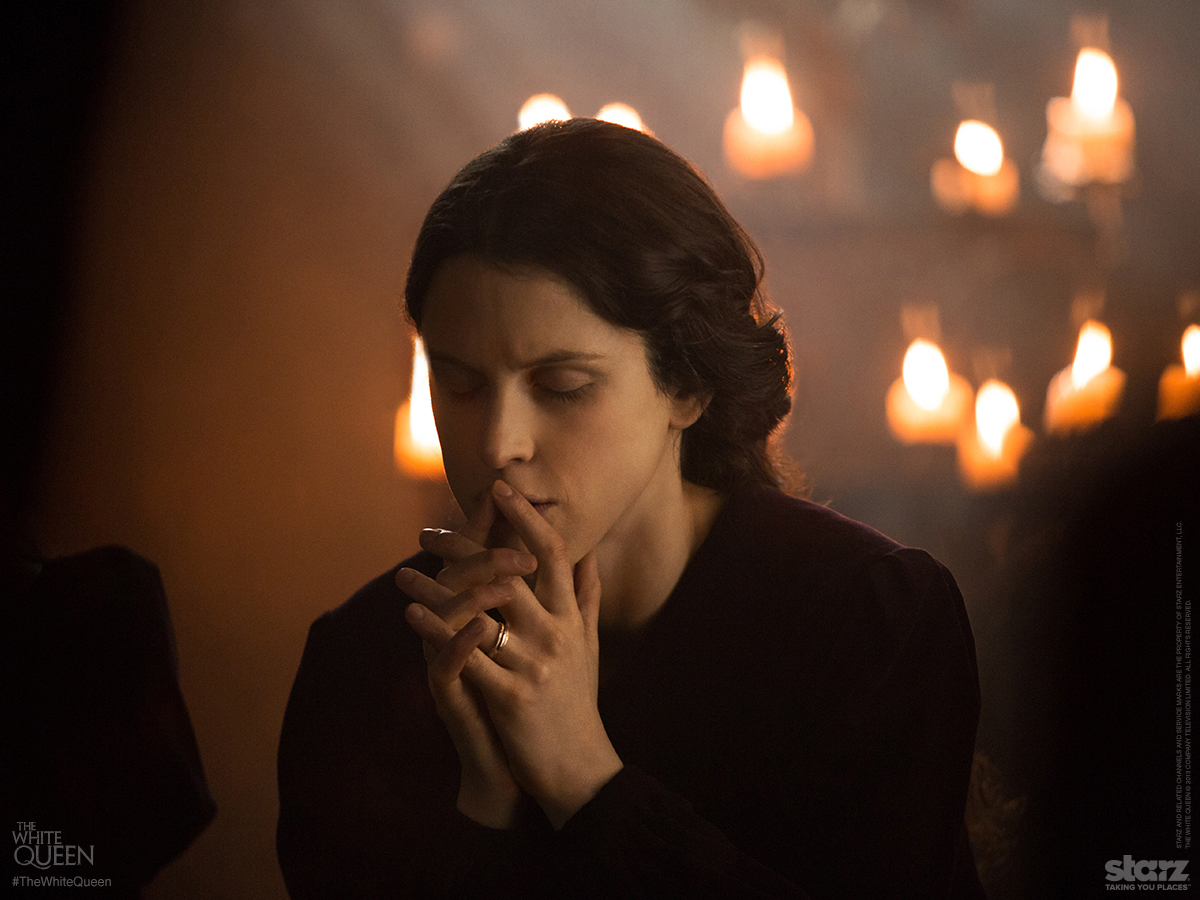