‘Ender’s Game’ is based on the book with the same title by Oscar Scott Card. The story evokes a sci-fi version of ‘Full Metal Jacket,’ with kids facing the age of puberty playing privates, trained to save the world from aliens.

After an alien race called the Formics attacks planet Earth, the International Fleet prepares for the next invasion by training the best young children to find the future candidate to fill the shoes of the legendary war hero Mazer Rackham. Ender Wiggin (Asa Butterfield), a shy but strategically brilliant boy, is pulled out of his Earth school to join the International Fleet and attend the legendary Battle School, located in Earth orbit. After easily mastering the increasingly difficult war games, distinguishing himself and winning respect among his peers, Ender is soon ordained by Colonel Graff (Harrison Ford) as the military’s next great hope, resulting in his promotion to Command School. Once there, he is trained by Mazer Rackham (Ben Kingsley) himself to lead the military into a war that will determine the future of Earth and the human race.

The cast’s performance is outstanding, especially the young British Asa Butterfield is never off pitch. Just as Sir Ben Kingsley and Oscar nominee Viola Davis portray their characters with great intensity and truthfulness. Harrison Ford’s acting is great, but his looks have withered, leaving little of the charm he possessed as Han Solo in Star Wars.

The wannabe ‘Blade Runner’ flick, written and directed by Gavin Hood, has incredible digital effects but a rather poor story. The entire coming-of-age of the talented Ender revolves around his pursuit of finding the best strategy to defeat the alien specie; only towards the end is there the strait-laced awareness of the moral responsibility of a war and whether a peaceful agreement could settle the matter.

However, the disputable story sets a light on a subject crucial to our contemporary sphere: the education system. Ender is being exploited in the name of what is supposedly best for a civilisation, just as some countries subject their children to competitive and inhumane education programmes as if they were racehorses.  Parents will exit theatres with their children with the feeling the movie was addressed to them with an imperative signal of warning. 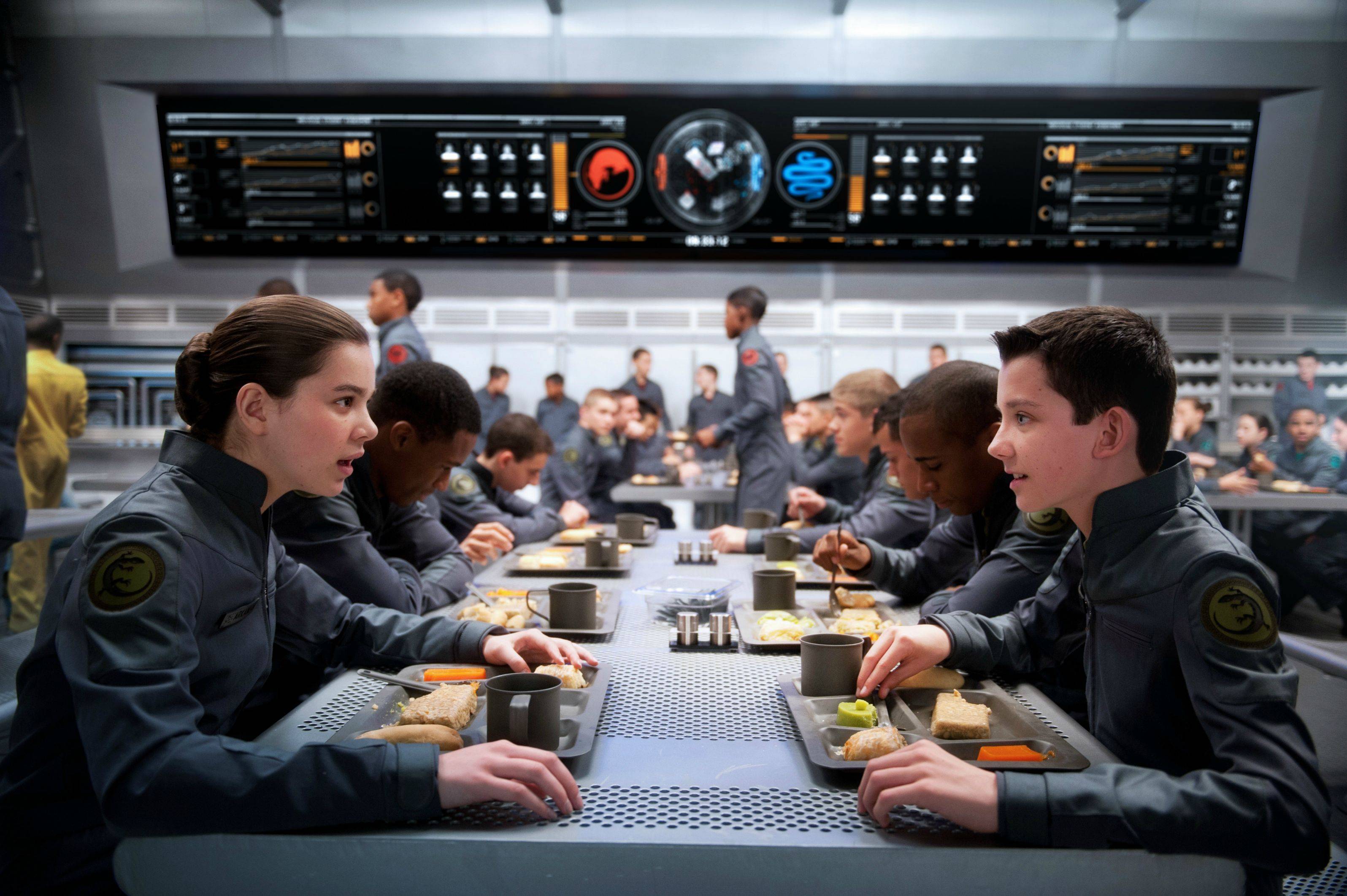