Expertly choosing business deals that will help further establish and develop your career, and be equally beneficial to your personal relationships, is a challenge many people often face throughout their working lives. Not only does the title character in the new crime drama thriller, ‘The Counselor,’ from director Ridley Scott, mull over how one seemingly easy business opportunity could help benefit his economic standing and personal life, but first-time screenwriter Cormac McCarthy also did the same with writing the film’s script. Unfortunately, the daring story the writer developed unfortunately failed to live up to the unique characters in the multiple acclaimed novels he has written throughout his career.

‘The Counselor’ follows the title character (Michael Fassbender), a smooth, naive El Paso lawyer who becomes caught up in morally questionable business decisions along the Texas-Mexico border. After spending years making money representing low-life criminals, the lawyer, who’s continuously referred to as counselor by his peers, finds that making easy money in the same way as his clients is far too tempting. He enters into a drug deal with his playboy nightclub partner, Reiner (Javier Bardem), and charismatically mysterious professional larcenist Westray (Brad Pitt), thinking nothing could go wrong.

However, after a drug run involving the son of one of the counselor’s clients, Ruth (Rosie Perez), unpredictably goes awry, the suppliers set out to target the lawyer, Reiner and Westray for messing up the deal. The lawyer sets out to protect his fiancé, Laura (Penélope Cruz), from any trouble, as he questions himself how he became involved in this situation. Further adding tension and conflict to the mix is Reiner’s manipulative girlfriend, Malkina (Cameron Diaz), who seemingly has an ulterior motive in being with him. The counselor is led to question how his life went from being pleasurably happy with Laura and successful in his career to fearing for their safety in such a short period of time.

While ‘The Counselor’ marks the feature film writing debut of McCarthy, who has had several of his novels adapted into movies, including ‘No Country For Old Men’ and ‘Child of God,’ he unfortunately failed to adequately make the transition into creating a gripping, suspenseful screenplay with the thriller. While the writer superficially created diverse relationships in the film, notably ranging from the counselor’s passion-filled romance with Laura to his successful business arrangement with Reiner to his apprehension of how Westray lives his life, the plotline offers not meaningful explanation for the characters’ feelings and preconceived notions towards, or histories with, each other.

McCarthy’s underdeveloped script also offers no true explanation of why the counselor would jeopardize his successful career and happiness over his new engagement to enter into a seemingly unnecessary drug deal with Westray. The lawyer’s seemingly uncharacteristic decision to break the law he swore to uphold breaks the initial, albeit thinly-veiled, character development established during the opening sequences, during which he avidly expressed his devotion to creating a meaningful life with Laura. While Reiner and Westray were seemingly written as narrow-minded, self-involved supporting characters who only truly cared about how much money they make, the first-time screenwriter disappointingly does little to delve into the counselor’s motivations.

Despite the harrowing lack of plot and character development in McCarthy’s screenwriting debut, Scott infused ‘The Counselor’ with flashy, attention-grabbing visuals. The most notable visuals of the thriller were the costumes, which were created by Academy Award-winning costume designer Janty Yates, a frequent collaborator with the director. Yates perfectly crafted outfits that perfectly suited each character. From the sleek, polished suits the counselor frequently wore, whether whining and dining Laura or working with his clients and associates, to the outlandish, loudly printed shirts and bold pants worn by Reiner, each of the designs perfectly suited and reflected the characters’ diverse personalities.

‘The Counselor’s production designer, Arthur Max, also effortlessly infused the thriller with diverse sets and locations that perfectly reflected the mood of each scene. Max created elaborate, lavish houses for both the counselor and Reiner, the latter of who spared no expense in decorating his home with flashy, modern possessions. Their elaborate homes starkly contrast to the gritty, run-down locations, such as a construction site and landfill, along the American-Mexican border that stood in for the drug meetings. Max expertly incorporated the characters’ motivations and economic standings into every room and location in every scene, which skillfully emphasized the true nature of every confrontation.

While McCarthy has masterfully skilled writing diverse, emotional novels, he unfortunately failed to adequately make the transition into creating an original, suspenseful screenplay with ‘The Counselor.’ McCarthy’s underdeveloped script offered no true explanation of the characters’ motivations and connections to each other, frustratingly leaving the question of why the counselor would jeopardize his life for a risky drug deal. While many of the questions raised by the characters’ actions are never truly answered, Scott did make up for the lack of plot and character development with his flashy visual effects. With the brilliant mix of creative costumes designed by Yates and the reflective production designs by Max, the creative visuals helped make up for the disappointingly shallow and underdeveloped story that unfortunately failed to show off the impressive cast’s talents. 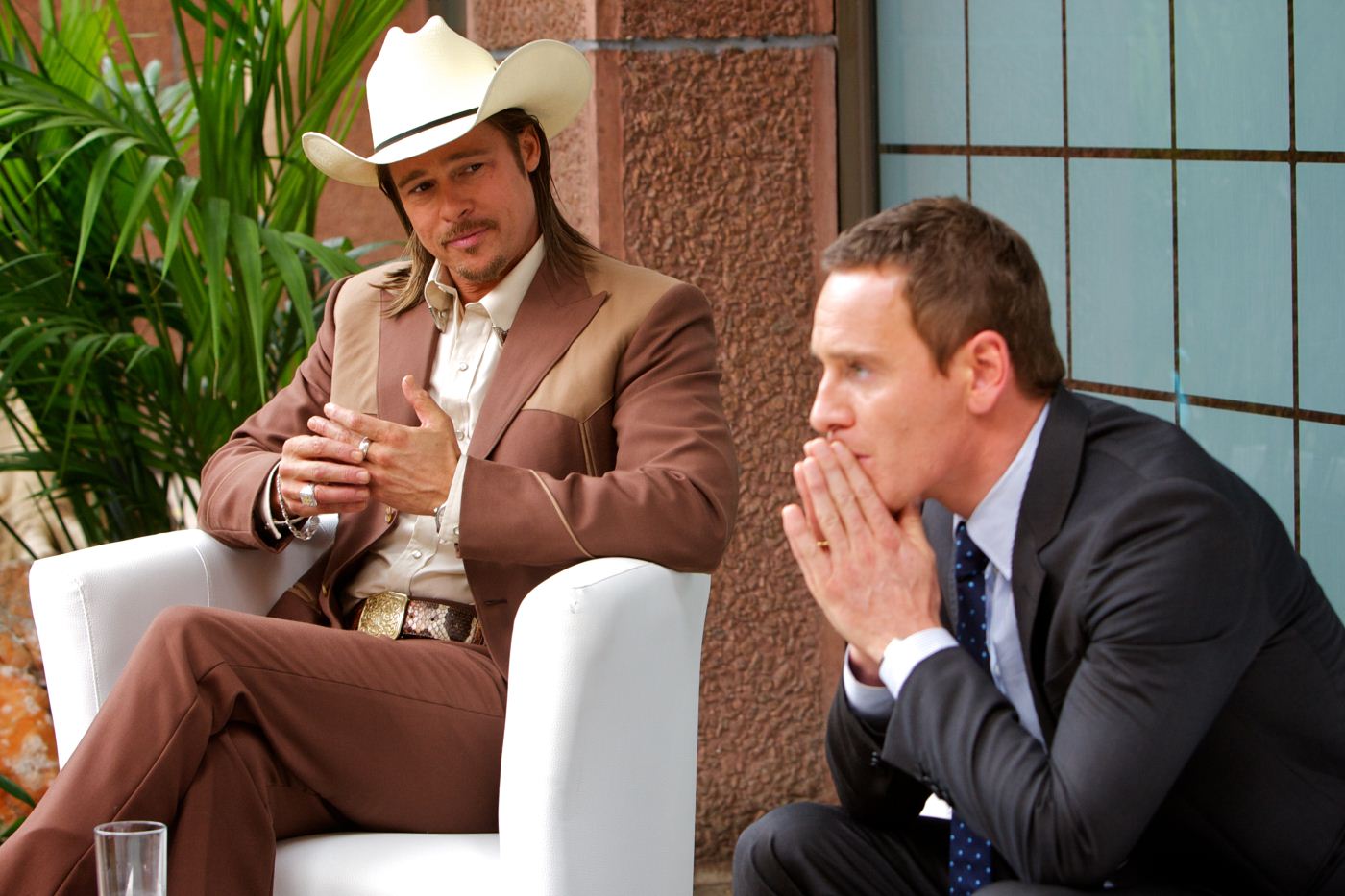