Take on a path of destruction with Crytek and Microsoft Studios’ latest game, “Ryse: Son of Rome,” coming to the Xbox One. The game’s main character, Roman soldier Marius Titus, goes on a campaign of vengeance stretching from Britania to Rome. But the big question is if he’s coming to Rome as a savior or a destroyer?

The game offers a cinematic recreation of the Roman Empire, fully immersing you in the world of the past. The CryENGINE technology will make the game’s world much different from anything you might be expecting. The characters are also fully-articulated and realistic, further placing you right in the middle of the story and action.

The intensity of the gameplay is displayed in this fantastic trailer, “Path of Vengeance.” The trailer shows you exactly what kind of carnage Marius Titus is capable of. Check out the trailer below an see what you think. 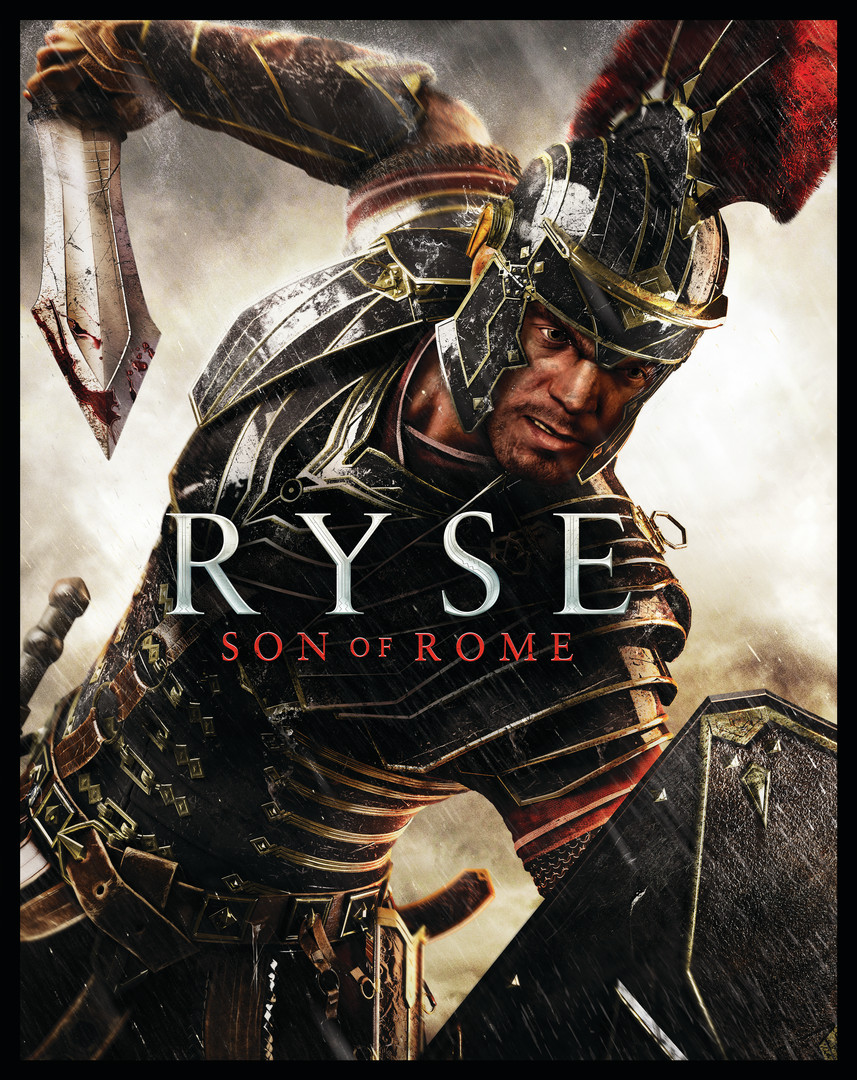