Nemo Nobody (Jared Leto) is the oldest living mortal on earth at 118 and is about to die. His memories run together and the decisions he could have made in his life show him different paths so that he sometimes doesn’t know which one is real. The story begins with him growing to age 9 (Thomas Byrne) with his parents (Rhys Ifans and Natasha Little) who decide to get divorced. He is forced to choose between them, a decision that will be the catalyst of his entire life.

If Nemo (Tony Regbo as Nemo age 15) chooses his mother, she moves to Canada where he meets Anna (Juno Temple as Anna age 15) in high school. She happens to be the daughter of the man his mother starts dating and then marrying. They carry on a secret love affair until their parents find out and divorce. They vow to meet every year at the lighthouse, but something prevents him from doing so.

If he chooses to stay with his father, he must become his father’s caretaker when his health suddenly deteriorates. He’s known as the introverted boy who doesn’t have time to have a social life and yet is attracted to the mentally unstable Elise who first rebuffs his approach in one tangent, but is convinced by Nemo to give him a chance. His marriage to Elise (Sarah Polley) takes two paths. She is manic-depressive who stays in bed all day, crying constantly only to force herself out of bed to be with their children on their birthday. She decides to leave Nemo because she has always pined for Stefano, the one boy in high school she thought was the love of her life. In another tangent she dies on their wedding day when they get into a car crash. He keeps her ashes which he promises to scatter on Mars.

The story takes another tangent where Nemo is aboard a space station with other humans just waking up from hyper sleep, travelling to Mars. The woman he meets is a version of Anna and they instantly connect. They talk about their personal missions on the craft until suddenly the craft encounters a meteor shower and is destroyed.

In the one path where he is rejected by Elise, Nemo tells his father he will marry the first girl to dance with him at prom. His marriage to Jeanne (Linh Dan Pham) is sad and one-sided. They marry, have two boys and live in a gorgeous home. Jeanne adores Nemo, but he won’t reciprocate her affection. He calls her Elise several times, yet she doesn’t press him as to why he’s thinking of another woman. Nemo is bored with his life with Jeanne and ends up getting murdered in a hotel room when he is mistaken for another man.

Back to his adulthood in the States, he lives like a homeless nomad, constantly searching for his one true love (Diane Kruger as Anna age 34) until they finally meet again at a train station. They spend one passionate night together and she asks Nemo to wait for her. She writes her phone number down only to be destroyed by a single raindrop; the weather caused by a man who stayed home from work to boil an egg.

As Nemo relays his confusing life story to a reporter in the future, he reveals to him that none of them exist; they are the imagination of a young boy who is forced to make a decision. 118 year old Nemo soon takes his final breath only to realize his correct path in life was chosen by his younger self and time suddenly goes in reverse. 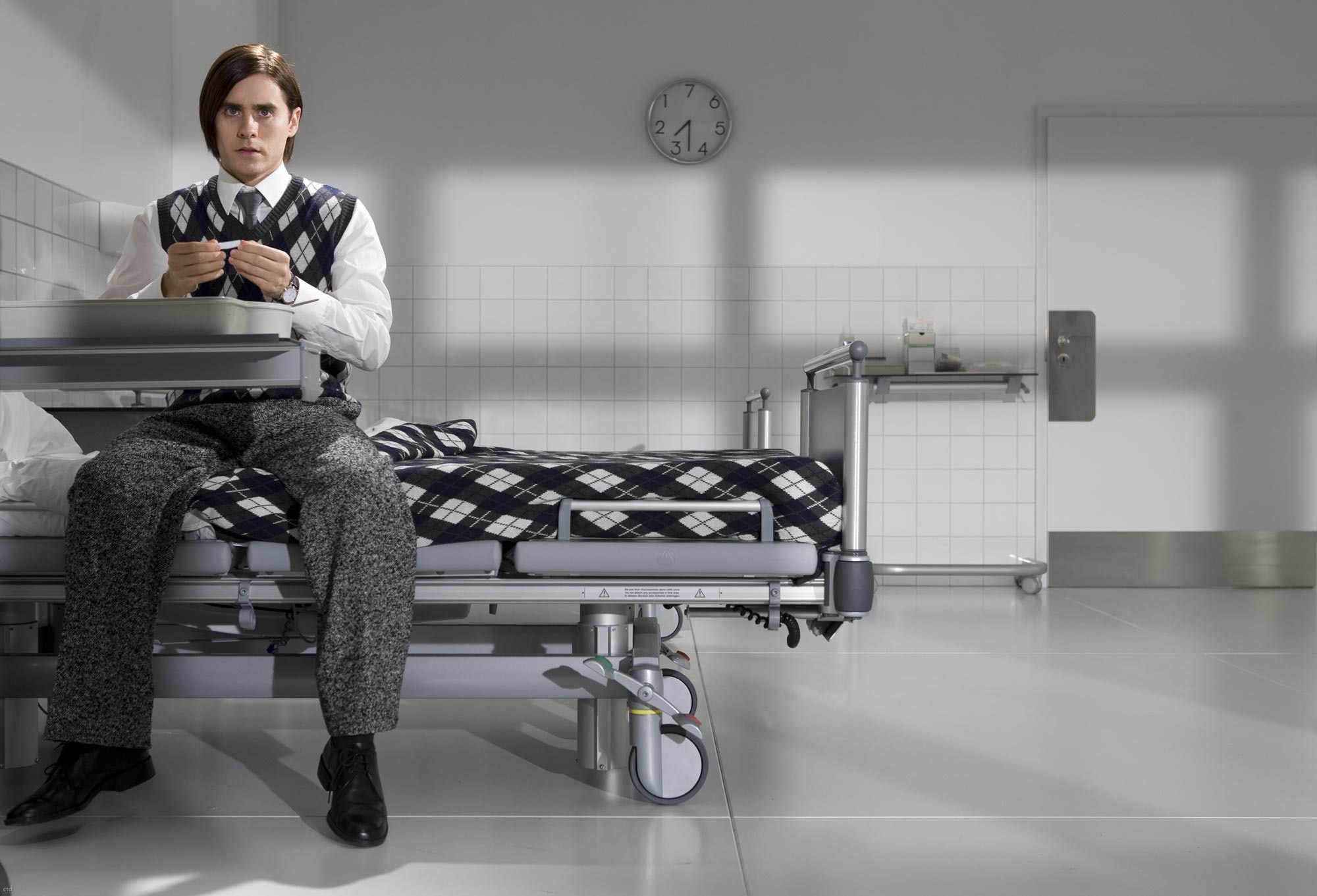