A measured but emotionally effective gut-punch lament for the death rattle of small town America as told through the prism of a hapless high school basketball team, coming-of-age documentary “Medora” examines what it means to struggle, fail and look disappointment in the eye. In the process, while not without its broken spirits, the movie casts a light on the sort of resolve and perseverance that have long been part of the American story. Like Nick Brandestini’s “Darwin: No Services Ahead,” co-directors Davy Rothbart and Andrew Cohn’s film establishes an affecting, deeply personal connection via a variety of memorably wounded and sympathetic characters — in this case, teenagers struggling to find a way forward in life in an economically crippled rural community whose best days seem in the rearview mirror.

“Medora,” whose executive producers include Steve Buscemi and John Turturro, unfolds in the town of the same name in the basketball-crazy state of Indiana. With businesses shuttered and drug use rampant, the burgh’s once-thriving middle class has dried up, leaving a population of around 500. Most of Indiana’s public high schools have consolidated, but Medora has not, leaving its once-proud boys hoops team to battle much bigger schools. Coming off of an 0-22 season, first-year coach Justin Gilbert — also a police officer — tries to whip his young charges into shape, and secure a victory that might have grander relevance.

A premiere at this year’s South by Southwest Film Festival, “Medora” connects in large measure because of the guileless nature of both its characters and construction. Amongst the young players, there’s center Rusty Rogers, whose alcoholic mother is in rehab, forcing him to live with a friend; lanky power forward Logan Farmer, considering a future with the military; Dylan McSorley, who receives a Facebook friend request from the father he’s never met; and beefy Robby Armstrong, whose parents tell a technical school recruiter that he’s “not college material.” One’s heart goes out to these kids and others at various points, yet the film isn’t showy or plaintive with its emotions. It doesn’t come across as an entreaty. It merely shows these kids’ lives, and lends a microphone to their natural voices, presenting their doubts and struggles in compressed chronological fashion.

Rothbart and Cohn leave a bit of meat on the bone: Gilbert would seem to be the perfect complementary swing figure through which to examine the city’s escalating crime and poverty, and while the filmmakers show him on the job on multiple occasions, they don’t dig deeply down into a lot of specifics on this front, perhaps afraid of offending or injuring the pride of their subjects. Still, “Medora,” which is in a lot of ways more or less incidentally about basketball, never loses one’s attention. Its metaphorical imprint is ever-present, if not freighted. “Medora” is a film about at-risk kids struggling for their own self-betterment, and to make their way in the world. Any viewer with a still-beating heart can relate to those feelings, and the memories it elicits. 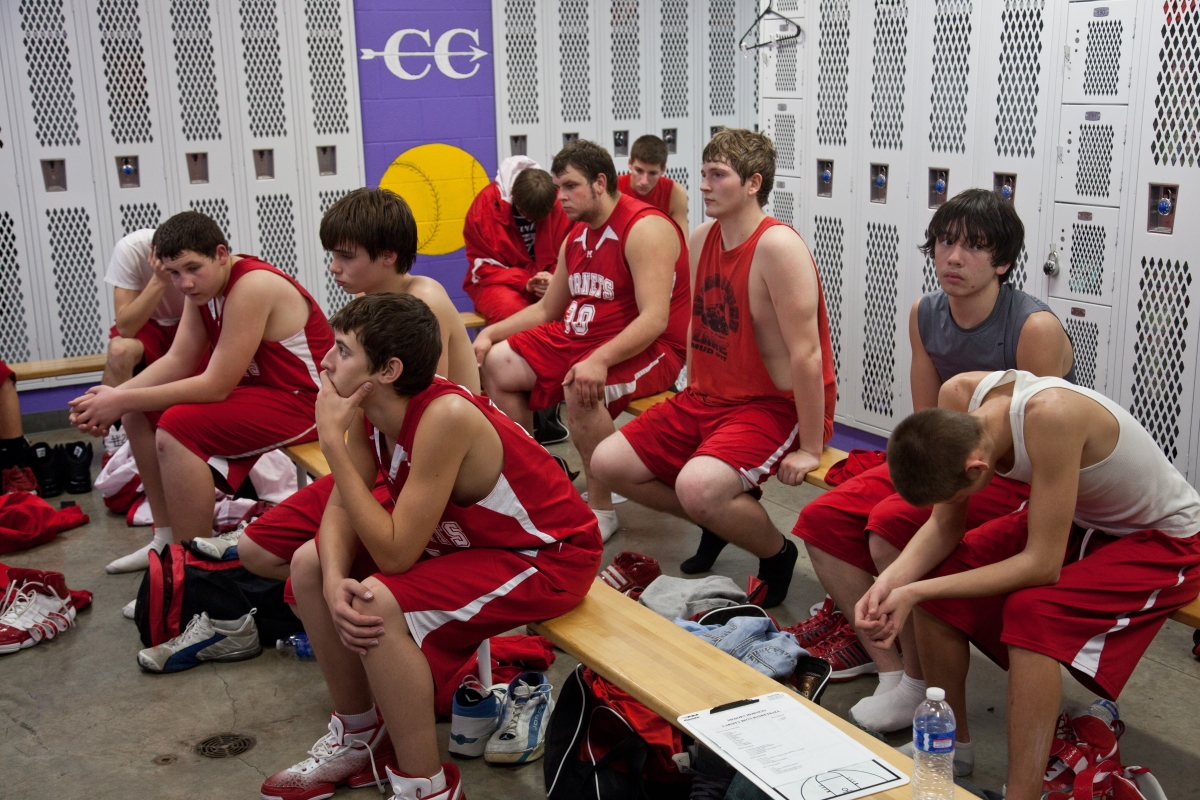