Learn How to Train Your Dragon 2 with New Official Poster

20th Century Fox and DreamWorks Animation have released the following synopsis for ‘How to Train Your Dragon 2’:

The thrilling second chapter of the epic ‘How to Train Your Dragon’ trilogy returns to the fantastical world of the heroic Viking Hiccup and his faithful dragon Toothless. The inseparable duo must protect the peace – and save the future of men and dragons from the power-hungry Drago.

For more information on ‘How to Train Your Dragon 2,’ visit the film’s official website and Facebook and Twitter pages. Check out the new poster from the follow-up below. 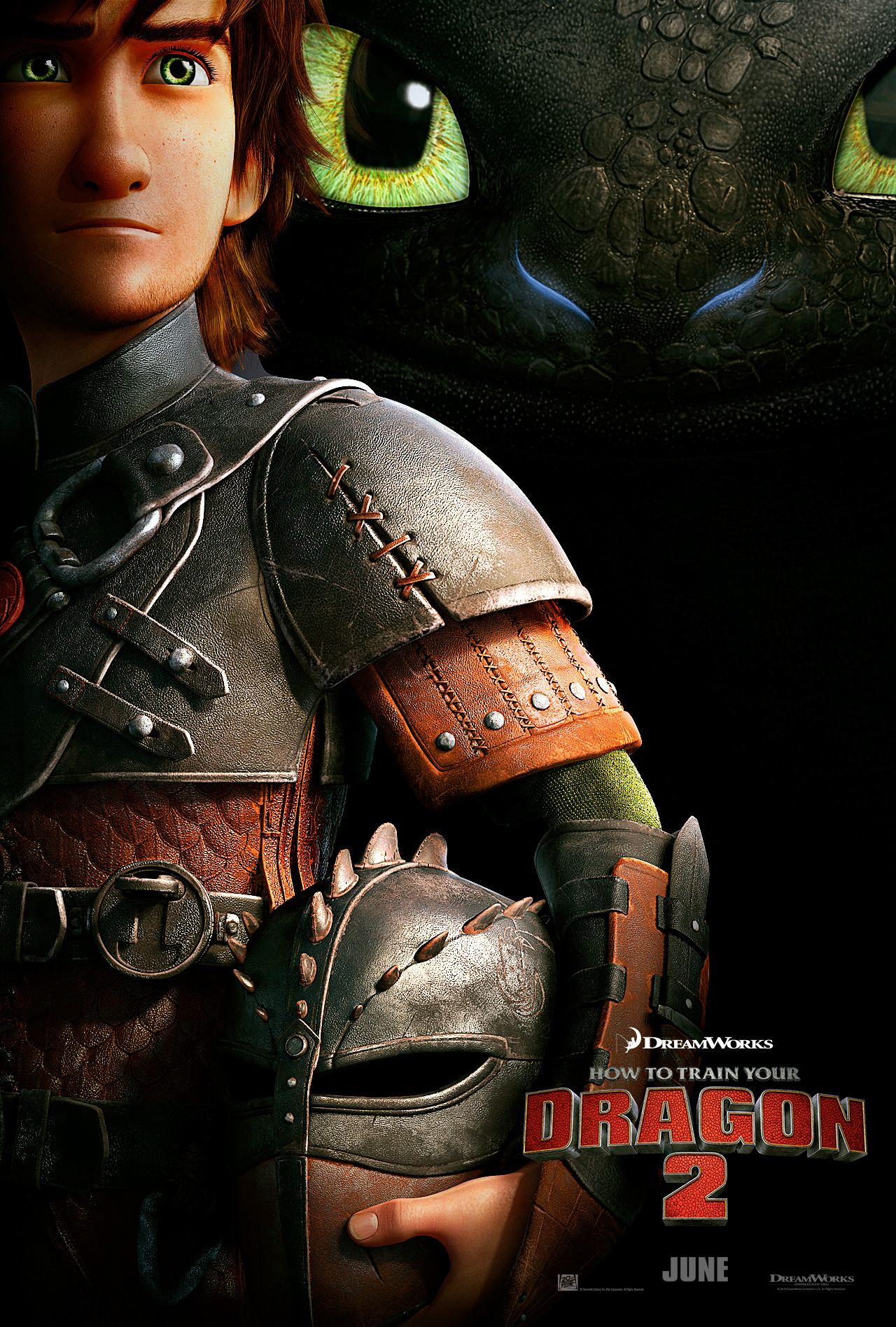