So many music fans have lived for the albums Gnarls Barkley–CeeLo Green and Danger Mouse–were creating. They haven’t made an album in recent years due to the two partners doing different projects, most notably, Green’s high-powered stint on NBC’s “The Voice” and Danger Mouse’s work with The Shins’ James Mercer on “Broken Bells.” But, according to TIME, the two are getting back together again in 2014!

TMZ broke this news when they posted a video Sunday of Green being asked whether he would collaborate again with Danger Mouse. “Yeah, next year,” Green responded.

While the collaboration is something that many fans have been waiting for, the collaboration could also help take some attention away from a Green’s run-in with the law. Earlier this year, Green was cleared of charges of sexual assault, but pled not guilty to charges of supplying ecstasy.

What do you think about this news? Are you ready for more Gnarls Barkley? Give your opinions in the comments section below. 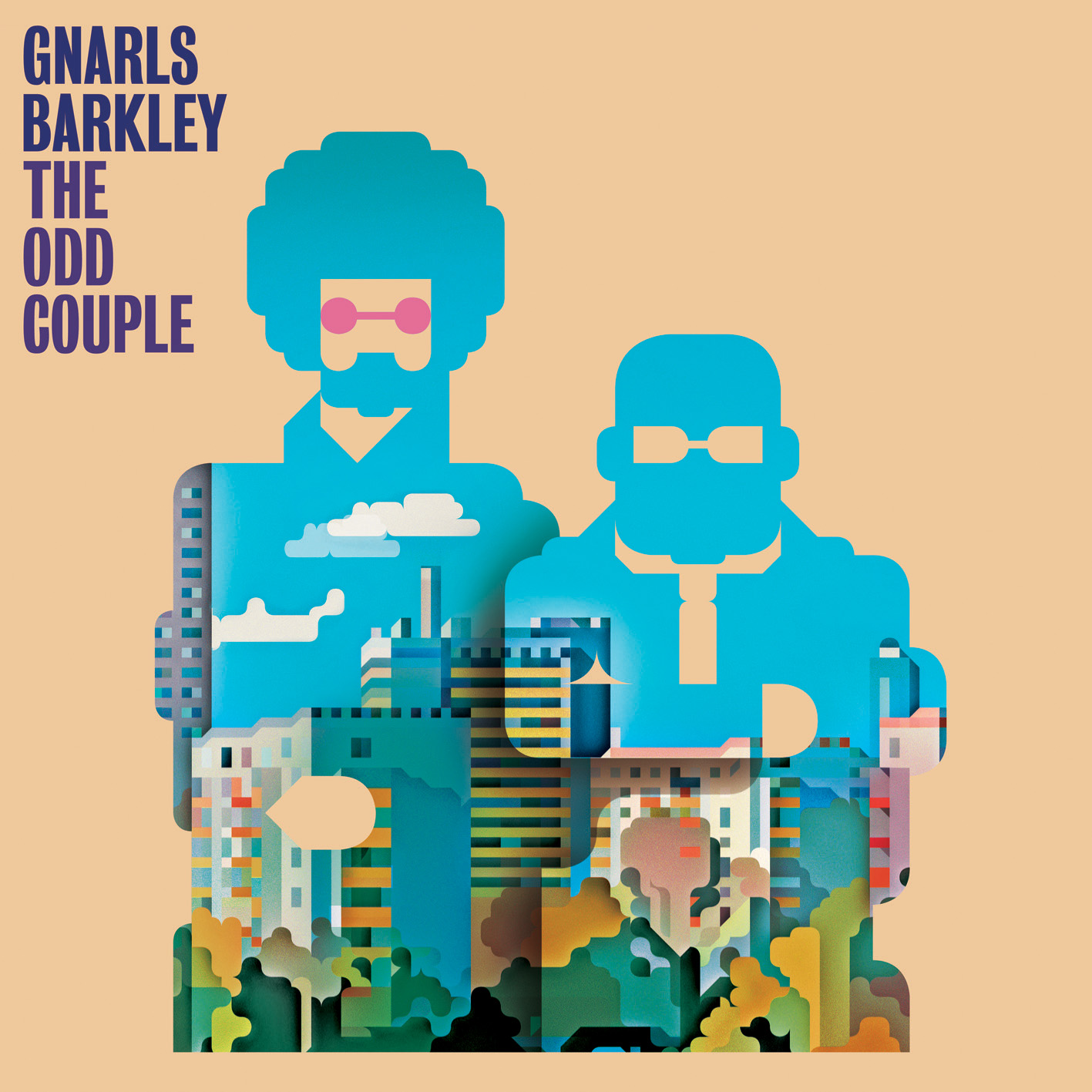